According to the myth, the destruction of the Tower of Babel would have led to a confusion of tongues. Far from being a curse, philosopher Barbara Cassin sees this multiplicity of languages ​​as an opportunity.
V. H SCHNEIDER/BPK, Berlin, Dist/RMN-Grand Palais
Share
Share
Is it possible—or even desirable—to impose a single language for the human sciences, just as English has become the international language of the hard sciences? According to the Dictionary of Untranslatables: A Philosophical Lexicon, whose original French version was published 10 years ago, the answer is no. Each language is a world unto itself, and no word, not even the simplest, can find its exact equivalent in another tongue. Eliminating this diversity would reduce the scope and power of human thought, warns the author of the book, philosopher and CNRS senior researcher Barbara Cassin.

The European Philosophical Lexicon, better known as the Dictionary of Untranslatables1 was first published 10 years ago. What was its objective?
Barbara Cassin:2 When I launched this project in the late 1990s, we were in the early phases of a unified intellectual Europe. Although “United in diversity” was always the motto of the European Union, our national languages seemed threatened at the time by the sole universal lingua franca: “Globish,” or the “global English” now spoken everywhere on the planet. To even be considered for EU funding, researchers in the social sciences had to—and still do—present their applications in this form of Newspeak. Even the research institutions were pressuring us to publish our articles in English. But language is not only a means of communication; it also conveys a culture and a particular worldview. A language is not just a different way of designating the same things; it offers a unique perspective on these things. Take a simple, basic greeting like “bonjour,” which literally means good day. It is not exactly the same thing as “khaire” (rejoice, enjoy) in Greek, “vale” (be well) in Latin, “shalom” in Hebrew or “salaam” in Arabic (peace)… Understanding this diversity contributes to preserving the complexity of human thought.

Language is not only a means of communication; it also conveys a culture and a particular worldview.

Some say that certain languages lend themselves more easily to philosophy...
B. C. : This is a misconception that the book tries to dispel. In France—the Heideggerian France of my teachers—Greek and German (thought to be “more Greek than Greek!”) were considered to be the only possible languages for real philosophical expression. While it is true that philosophy was born in Greece, and therefore in Greek, and that Germany has produced many great philosophers, I am not convinced of the so-called “genius" of languages.

What exactly is an “untranslatable?”
B. C. : An “untranslatable” is a symptom of the difference between languages. It can be semantic—“mind” is not quite the same thing as “Geist” or “esprit"—or syntactical and grammatical, like the gender of nouns and order of words. As I like to say, it is a word that never ceases (not) to be translated: one that is constantly translated, but badly, and needs to be retranslated. The Russian term “pravda,” which is usually rendered as “truth” in French, primarily means “justice” in Russian. Conversely, the French word for truth, “vérité,” evokes conformity and accuracy for which Russian has another word, “istina.” In the original French publication, a total of 1500 words commonly used in philosophy, considered within their terminological networks, are explored in their polysemy and correlated from one language to another. It took more than 15 years to achieve this result, with the help of 150 fellow philosophers and translators, all, of course, multilingual. 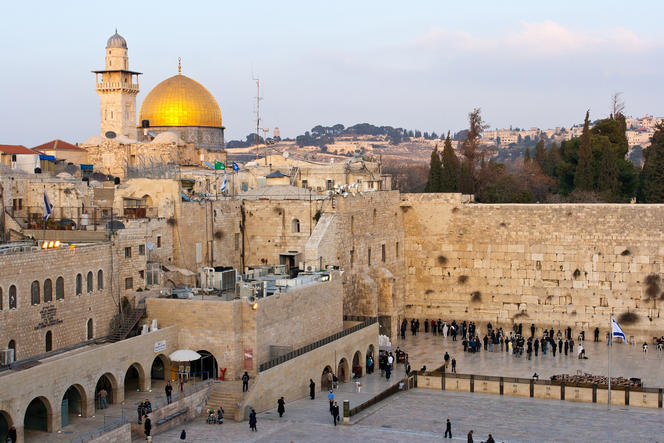 The Wailing Wall and the esplanade of the Mosques in the Old City of Jerusalem. A project entitled "the untranslatables of the three monotheisms" seeks to find connections between the words of the three sacred books. 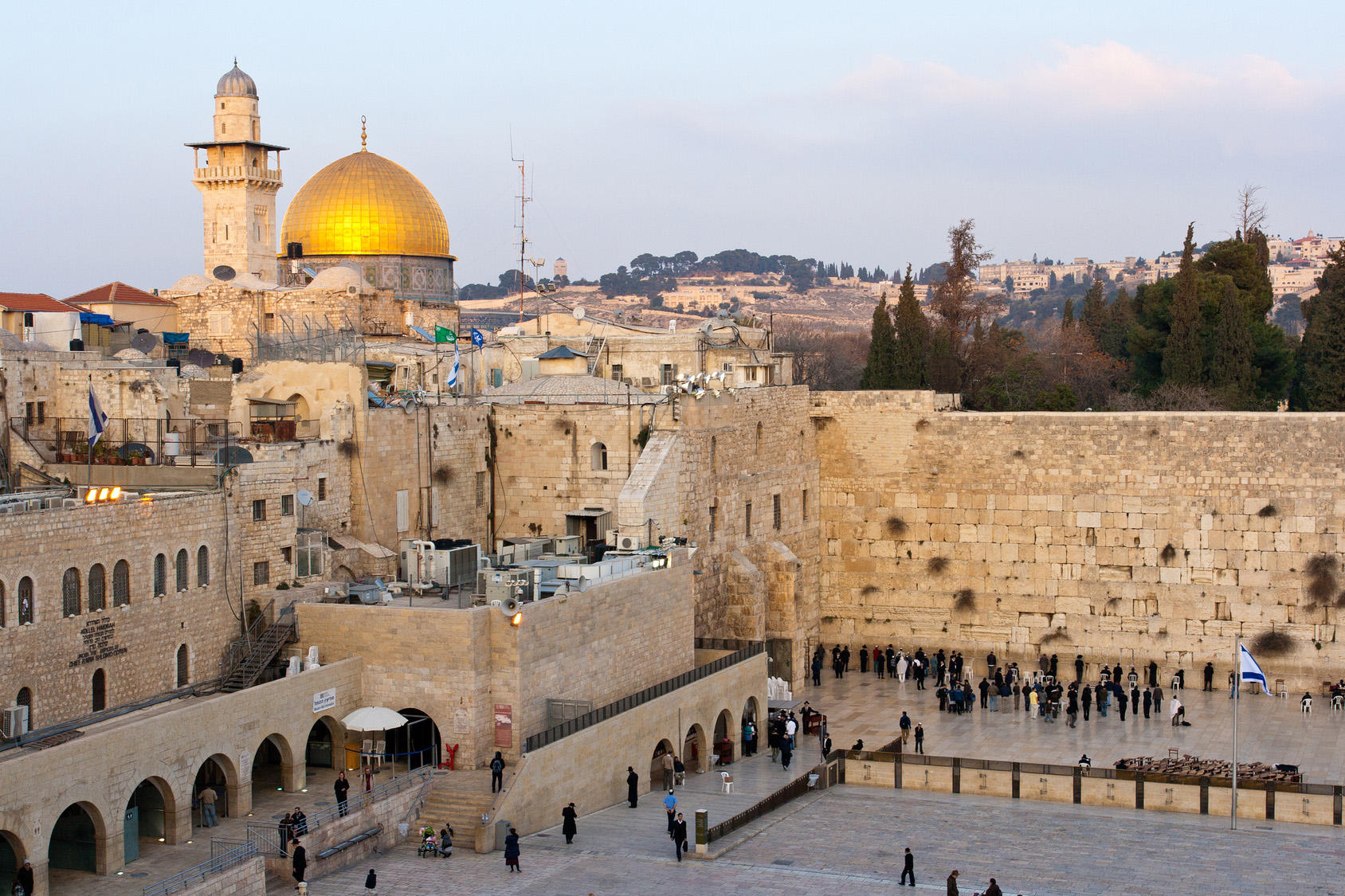 What has happened since the original French publication of the Untranslatables ten years ago?
B. C. : In fact, a lot has happened. After a first print run of only 1500 copies, the dictionary did very well in the bookshops—in that specific category—and ultimately sold nearly 15,000 copies. We would like to see a paperback edition in France, but nobody knows except the editor how long it will take. Most importantly, the Dictionary of Untranslatables proved popular outside the country and now boasts translations into nearly ten languages. A Ukrainian version, an American English, and an Arabic version have already been published. Others are underway, including Hebrew, Romanian, Brazilian Portuguese, Mexican and Argentine Spanish, Russian, Italian, Greek, and soon Chinese.3 Strictly speaking, we should actually refer to these editions as adaptations rather than translations. For example, the untranslatables in Arabic focus on political terms, such as “people,” “law,” “state,” “secularization, and add a new article on “Charia.”

What other things are you currently working on?
B. C. : In addition to the dictionary itself, other projects have been undertaken, which tackle similar issues. Supervised by directors of cultural heritage and linguists, a recently-published book exploring untranslatables  linked to heritage in Africa4 explores the different ways of saying “heritage” and “museum,” not only in French or English, but also in Fulani and Bambara. This project stems from the observation that Africa has very few UNESCO heritage sites, and that the vocabulary used during the application process could be a part of the problem. Another book,5 still in the works, sets out to identify the core words of each of the three Holy Scriptures and the correlations, where they exist, among these terms. A much-needed initiative in this day and age.

For the latest about the project and upcoming editions in other languages: http://intraduisibles.org

The 3rd volume of the Ukrainian version (Editions Duh i Litera) was published in 2013.

The 1st volume of the Arabic adaptation was published in 2012 (Editions al-markaz al-thaqafi al-arabi).

Planck: the Early Universe in FocusPrevious
A World within a WorldNext