Thierry Chartier, Valérie Castellani and Daniel Le Berre
Frédérique Plas/CNRS PHOTOTHEQUE
Share
Share
The Medal of Innovation was awarded on October 10 to Valérie Castellani, Thierry Chartier and Daniel Le Berre. Awarded by the CNRS since 2011, this prize rewards researchers for their outstanding work in the technological, therapeutic or social fields.

On October 10, the CNRS unveiled the names of the three laureates of the 2018 innovation medal. The ceremony was held that same evening, closing a special innovation event called CNRSxStart-up. Time to meet the three 2018 winners, who follow last year's Jean-Marie Tarascon, Jamal Tazi, Raphaele Herbin and Jean-Pierre Nozieres.

A specialist in developmental biology at the INMG,1 52-year-old Valérie Castellani is the cofounder of Oncofactory, a start-up that was launched with Céline Delloye-Bourgeois, a biologist at the same CNRS laboratory. The technology she and her team developped makes it possible to create a miniature replica of a patient's cancer, and make a 3D image of it in just a few days. Yet the early work of this laureate is deep fundamental science: it specifically focuses on understanding the cellular and molecular mechanisms that underpin the generation of neurons in the embryo, along with their migration and the arrangement of their neural connections.  "My path towards industry highlights the importance of basic research laboratories for innovation," she explains. 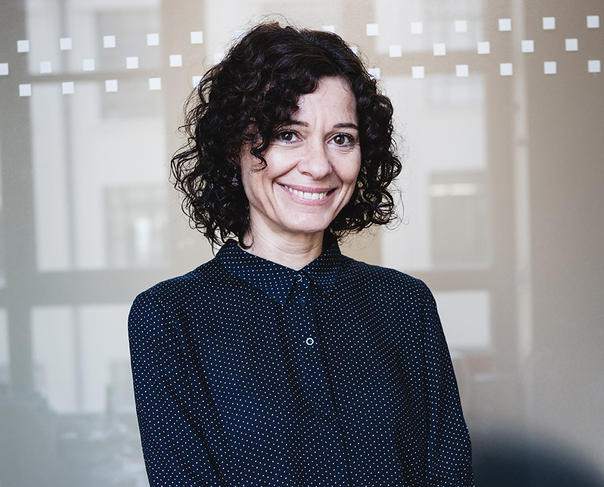 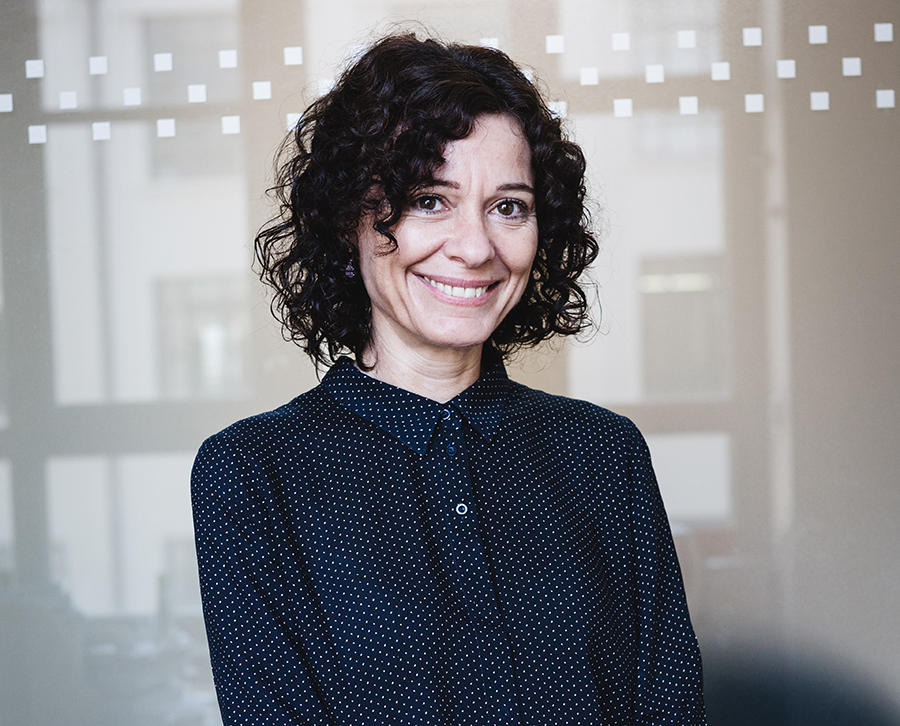 Valérie Castellani approaches tumorigenesis (the steps that lead to the creation of tumors) and metastatic dissemination from the viewpoint of developmental biology. And to study paediatric cancer, she uses the embryo of a bird as the host organism. Inside, she grafts tumoral cells from patients which faithfully reproduces the pathology. This technology, which is now patented, has been succesfully adapted to treat several adult cancers. It is therefore possible now to search for new biomarkers, to predict how the tumor will evole, and to experiment with candidate medications. "Finding practical applications for a technology that can rapidly be of use to human society is an amazing experience," Castellani concludes.

An expert in ceramic materials and processes, 58-year-old Thierry Chartier is a researcher at l’Institut de recherche sur les céramiques.2 He is a pioneer in additive processes for the creation of ceramics, technologies that have sparked international enthusiasm and, in the researcher’s words, “represent a true industrial revolution for the ‘Factory of the future.’” Trained in industrial partnerships beginning with his doctorate, he developed a technology that resulted in the launch in 2001 of the start-up 3DCeram, which uses stereolithography to create 3D parts through the photo-polymerisation of a reactive ceramic system. 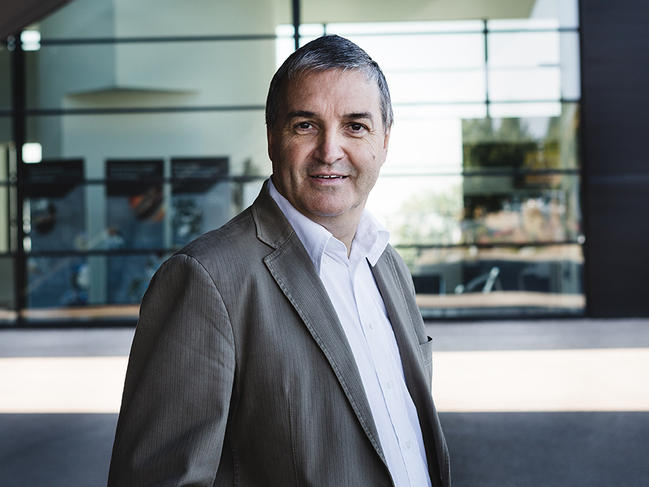 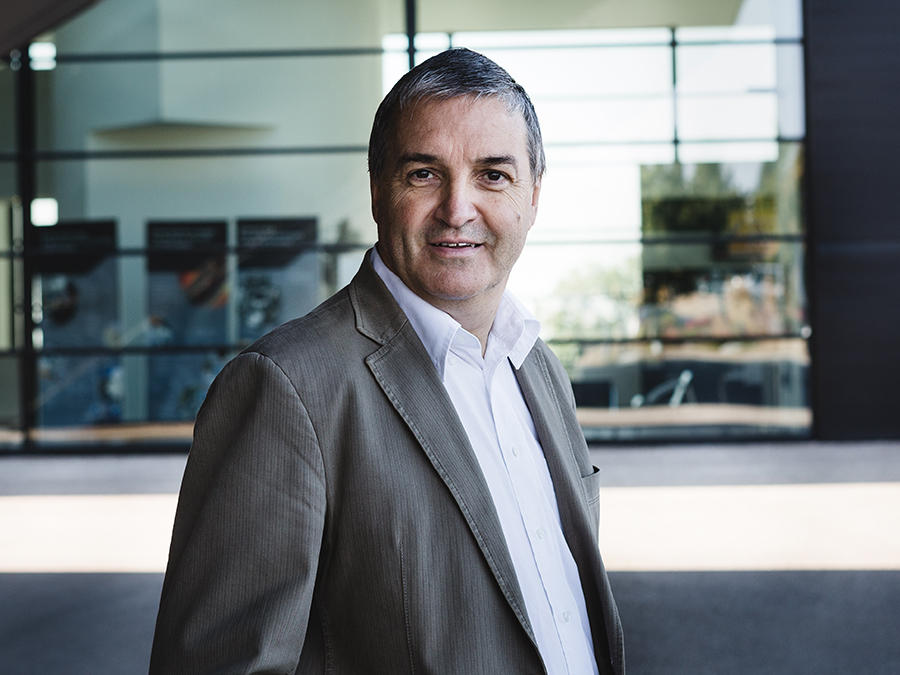 He then contributed to designing an inkjet process that led in 2006 to Ceradrop, a second start-up specializing in inkjet printing techniques for printed electronics. These two budding companies now employ around 20 people each. The new techniques elaborated by Thierry Chartier for producing ceramic parts with complex shapes led to a world first in 2013 at the CHU Limoges hospital: the creation of a cranial implant made of hydroxyapatite based on the patient’s scans. Well-versed in industrial transfer, in 2005 he also established a joint laboratory in collaboration with Air Liquide to produce ceramic materials and systems, with a view to generating new sources of energy and improving energy efficiency.

A Université d’Artois researcher and academic at the Lens Computer Science Research lab,3 46-year-old Daniel Le Berre is passionate about software engineering and artificial intelligence, with a particular interest in the design and evaluation of algorithms for inference and decision-making. He wrote his first software program, an SAT solver (for propositional logic problems), during his DEA post-graduate diploma in 1994. In 2004 he created the Sat4j software program, which offers a series of reasoning tools in Boolean variables (“0” if a proposition is false, “1” if it is true) for Java. Conceived from the outset as a free program that could easily be reused in other software, in 2005 Sat4j joined the ObjectWeb consortium (now OW2), which promotes the development of free middleware. Sat4j is used by millions of people across the globe, and has been downloaded more than 200,000 times since January 2006, ranking 15th among the OW2’s most downloaded projects. 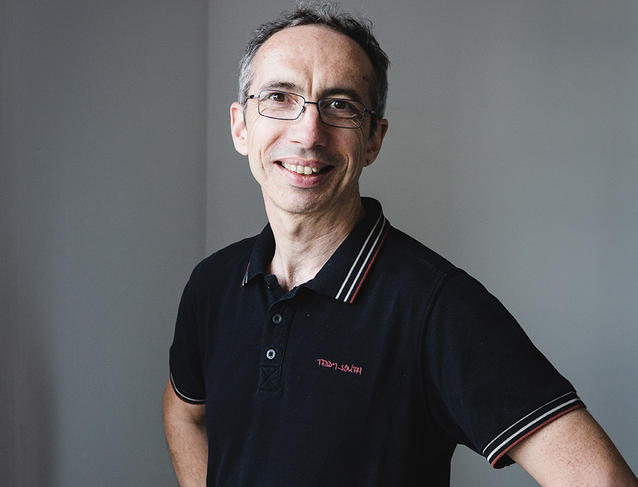 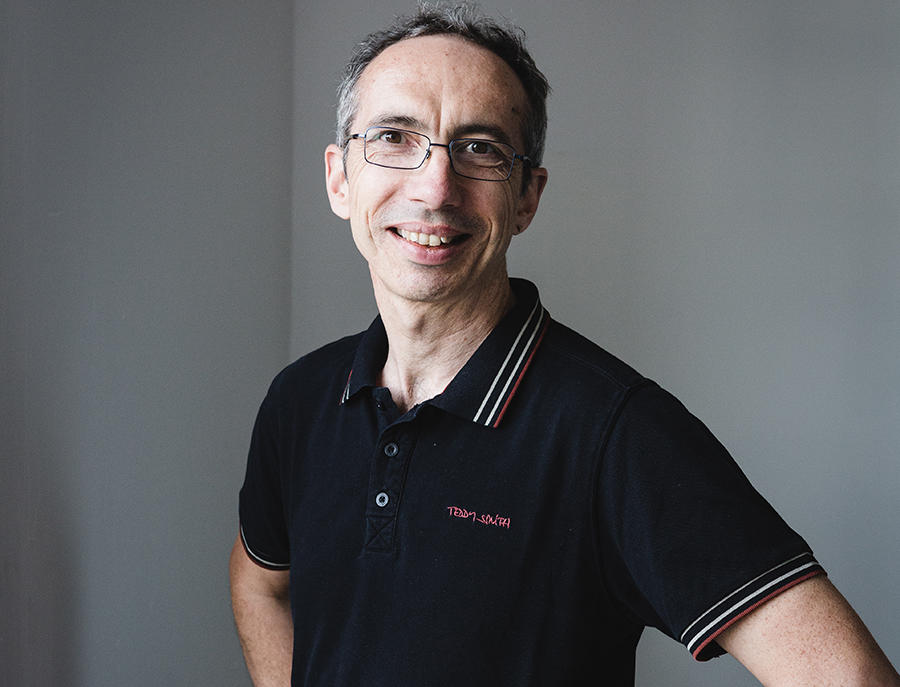 In 2008, Sat4j joined the open platform Eclipse, a software workshop that produces free software. “Major companies such as IBM, Intel, and Microsoft quickly integrated SAT solvers in their tools, and the scientific community also adopted their use,” Le Berre points out. “The Sat4j software programs grew out of a desire to extend the benefits of this major advance to Java developers.”

Article
Pasteur beyond the legend
innovation