Artist's impression of two black holes as they spiral towards each other before merging, releasing gravitational waves: fluctuations in the fabric of spacetime.
C. CARREAU/ESA
Share
Share
Less than four months after the first-ever detection of gravitational waves, a new merger of black holes has been observed by the LIGO-Virgo collaboration.

While physicists and astronomers had to wait more than a century to announce the first direct detection of the gravitational waves predicted by Einstein, it will have taken only four months for the two interferometers of Advanced LIGO (aLIGO) to witness two, possibly three, passages of these distortions of space-time. These three events are witnesses to the merging of black holes, celestial objects that had themselves been predicted by the theory of general relativity, but whose direct observation had eluded scientists until now.

In terms of detection frequency, we are in the high-end range of predictions.

Although researchers were anticipating more events, they did not expect them this quickly, and at such a sustained rhythm. “In terms of detection frequency, we are in the high-end range of predictions, which makes it particularly interesting,” enthuses Benoit Mours, CNRS director at the LAPP1 and member of the LIGO-Virgo collaboration. These results, published today in Physical Review Letters by the international collaboration LIGO-Virgo, not only confirm the performance of the Advanced LIGO interferometers and their capacity to “see” gravitational waves, they also reveal for the first time precious information on the nature and number of black holes in the Universe, as well as the frequency of their collisions.

The very first significant event, observed on September 15, 2015 and whose announcement made headlines around the world last February, is attributed to the coalescence, some 1.5 billion light years away from Earth, of two black holes weighing 30 solar masses each. The second event by importance was detected on December 26, 2015. It also describes a coalescence at a similar distance of two black holes weighing approximately 10 solar masses each. Finally, the third event, observed on October 12, 2015, but whose statistical significance is too low to qualify as a discovery, could correspond to another black hole coalescence, this time more than 3 billion light years away.

This has been a particularly bountiful harvest, especially considering researchers have limited their search to finding binary black hole systems weighing less than 100 solar masses. “Further analysis is being carried out, this time, specifically fine-tuned to detect double systems containing at least one neutron star,” Mours continues. “Unlike events that only involve black holes, and which emit nothing else but gravitational waves, a coalescence of neutron stars will also emit matter and light that our radio telescopes might be able to observe directly. And this will be another scientific first!”

Yet there is still considerable uncertainty on the exact whereabouts of the sources of the gravitational waves detected by aLIGO: for example, for the December 26 event, this uncertainty represents an area of the sky equivalent to 5000 times the size of the full moon.

As the advanced version of the European Virgo interferometer comes online later this year, its data will be combined to those of aLIGO, which will increase the resolution of this gravitational observatory, and not just its spatial resolution. 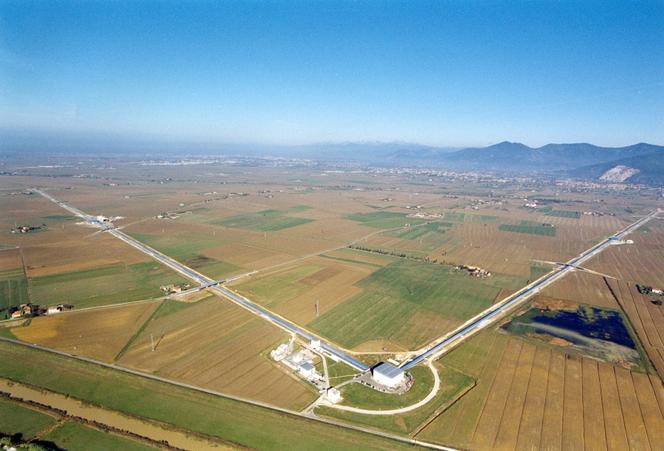 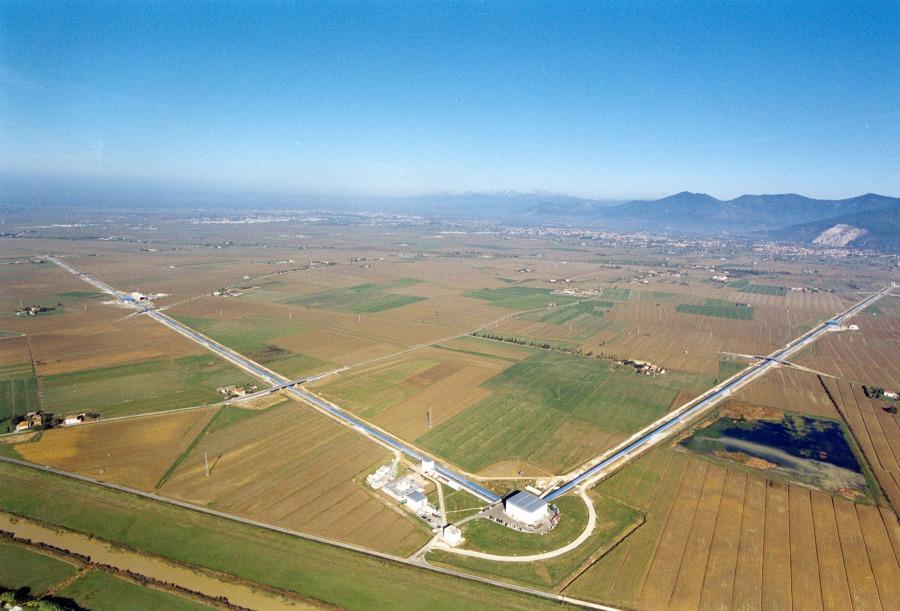 “We will obtain better measurements on how fast black holes rotate on their axis—something we call spin,” Mours explains. “This will give us more information on their history; for example, do these black holes come from binary star systems, or were they born from a single star capturing another?”

Between these results and the rousing success of the LISA Pathfinder demonstration mission—which bolsters plans for the European spatial interferometer eLISA—gravitational astronomy has never looked brighter.

See author's bio
A Gravitational Wave Detector in SpacePrevious
Paris Attacks: What Will We Remember?Next

Slideshow
Ten samples that have marked the history of chemistry
astrophysics