Home / Articles / COP21: "Governments Have their Backs to the Wall”

COP21: "Governments Have their Backs to the Wall”

Home / Articles / COP21: "Governments Have their Backs to the Wall”

COP21: "Governments Have their Backs to the Wall”

Pre-COP scientific conferences are rare, why was one organized this year?
Jean Jouzel:1 The last conference was held in 2009 before the Copenhagen Convention. Organizing one this year was essential because 2015 is the deadline that governments set to make pledges for the post-2020 period. The Kyoto Protocol, whose parties agreed to cut global CO2 emissions by 5% compared with 1990, covered the 2008-2012 time lapse. Focused on the 2013-2020 period, Copenhagen was a semi-failure: governments did not commit to reduce emissions, but agreed to limit long-term warming to 2°C. Now they have no alternative but to design and implement the right strategies to meet this objective.

Why is the 2°C threshold so important?
J. J.: It is now too late to stop global warming, but it is possible to limit the damage. At present, this increase is in line with what we predicted 20 years ago; if nothing is done to reduce greenhouse gas emissions (GHGs), the Earth’s temperature will rise by 4°-5°C by the end of the century. This is a radical climate change, with disastrous consequences on ecosystems and human societies. We must bear in mind that 5°C is the mean difference between the last glacial period and the warm period we have lived in for the past 10,000 years. Limiting the temperature increase to 2°C should allow us to adapt. Of course, coral reefs will be impacted, biodiversity loss will be inevitable, and sea levels will rise by about 40 cm by the end of the century. Yet this remains manageable. Above this threshold, things would spiral out of control—we’re talking about millions of climate refugees, repeated extreme weather events, but also scarcer water resources. 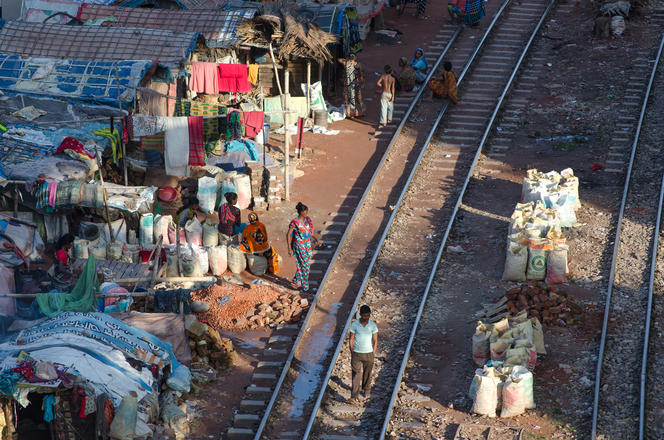 By 2050, some 250 million people, 20 to 30 million of which in Bangladesh alone, could become climate refugees. 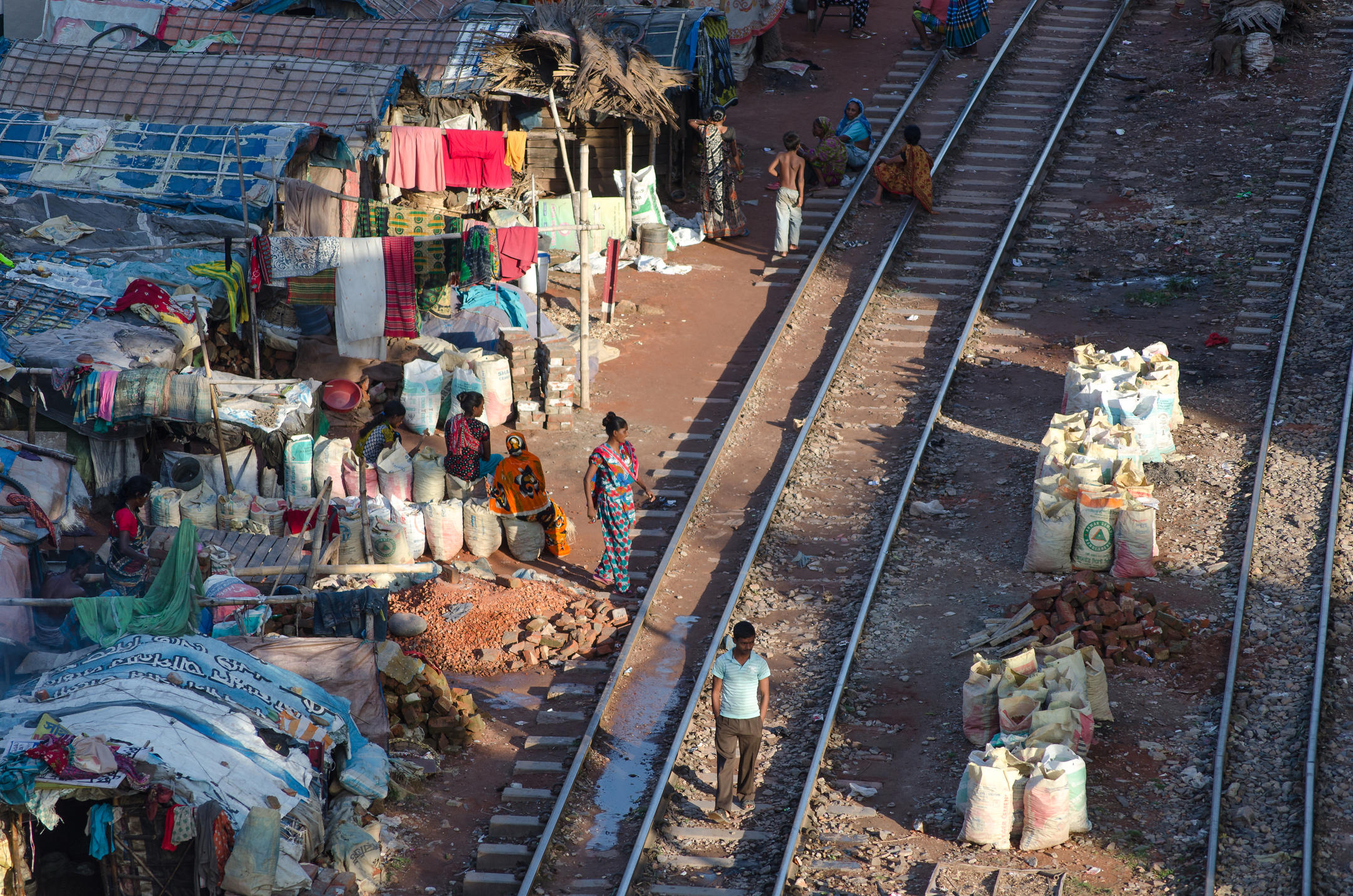 What must be done to stay below a 2°C rise?
J. J.: To stay below 2°C, we have 800 billion tons of CO2 left to emit until the climate stabilizes—that’s less than 25 years of emissions at the current pace. We need to cut CO2 increases by 15-20% by 2020, halve our emissions between 2020 and 2050, and aim for zero emissions by 2100. This will require a complete overhaul of current development methods to aim at low-carbon, less energy-hungry societies.

What do you think of the pledges that have been made for the COP21?
J. J.: Europe has announced a 40% reduction by 2030, in relation to 1990 levels. The US have committed to curbing emissions by 26% by 2025—this time, in relation to 2005. And China, which has become the planet’s largest emitter, has promised to reach its emission peak by 2030… meaning that we still have a long way to go. But this will be a negotiation, so positions may change. In fact, and this is very important, it is the first time that emerging countries will make commitments to reduce their emissions. This could be a turning point in the fight against climate change.

Further reading:
Our feature article on COP21
The CNRS website dedicated to the COP21

Article
Feminicide: naming the crime in order to fight it
COP21

Article
Methane Concentrations on the Rise