Home / Articles / Everything You always Wanted to Know about Sex

Everything You always Wanted to Know about Sex

Home / Articles / Everything You always Wanted to Know about Sex

Everything You always Wanted to Know about Sex

Detail from The Garden of Earthly Delights, painted by Hieronymus Bosch between 1503 and 1504.
The Bridgeman Art Library
Share
Share
Why don’t humans copulate in public? Why have they had to organize their sexuality according to strict rules? And how did pleasure of the flesh become a sin?

It is no secret: almost everyone has sex… but not anywhere or anyhow. No matter the slackening of morals denounced by an uptight few, human sexuality has always followed a strict framework that is completely unique in the natural world. This is not about the incest taboo, which other primates also take care to avoid. Our difference lies elsewhere. “In contrast to animals, humans can be modest regarding anything sexual,” says Marie-Élisabeth Handman, an anthropologist from the LAS1 in Paris who has led the research group Altérité, sexualités, santé for fifteen years.

Firstly, humans generally keep their genitals hidden. Even populations from tropical zones, who lived practically naked until quite recently, show modesty. And when genitals were visible, which seemed perfectly obscene to our western eyes, individuals were always extremely careful about how they sat and presented themselves to others. Secondly, people don’t usually mate in public like dogs, dispassionately, in the middle of the street, or with anyone at any time like bonobos, who have an intense and unbridled sex life.

From instinct to desire

Why do humans need to control and organize their sexuality? “Because something radically changed their relation to sex compared with other species,” explains Handman. “This was the loss of the oestrous cycle in women,” which occurred at a date unknown to paleontologists.

The oestrous, also referred to as being "in heat," is a period during which a female mammal is fertile and actively looks for a mate in order to reproduce. In cats, females arch their backs; in monkeys, their buttocks may turn red. It is therefore the female who signals to the male—not libidinous in the least and driven solely by reproductive instinct—that she is willing to mate. Yet for humans, this all becomes rather complicated! Without a mating season and the clear signals that go with it, sexuality is no longer governed by nature’s seasonal cycles. Women therefore become permanently "available." Combined with the significant increase in size of the cerebral cortex compared with our hairy ancestors, this causes part of instinct to turn into desire, thanks to our center of language and emotional expression,” adds the anthropologist, who has worked on social sexual relations for the past 25 years. 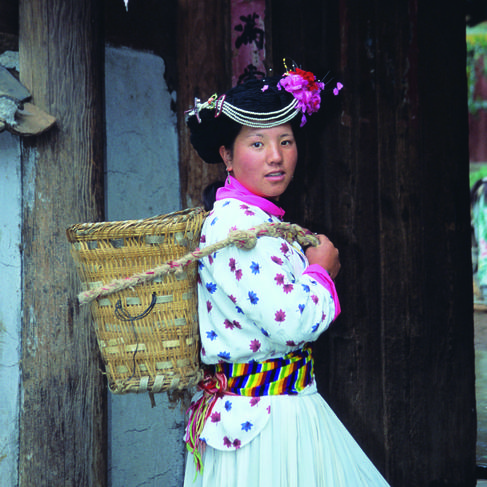 In China, Na women can see as many men as they like during the night. 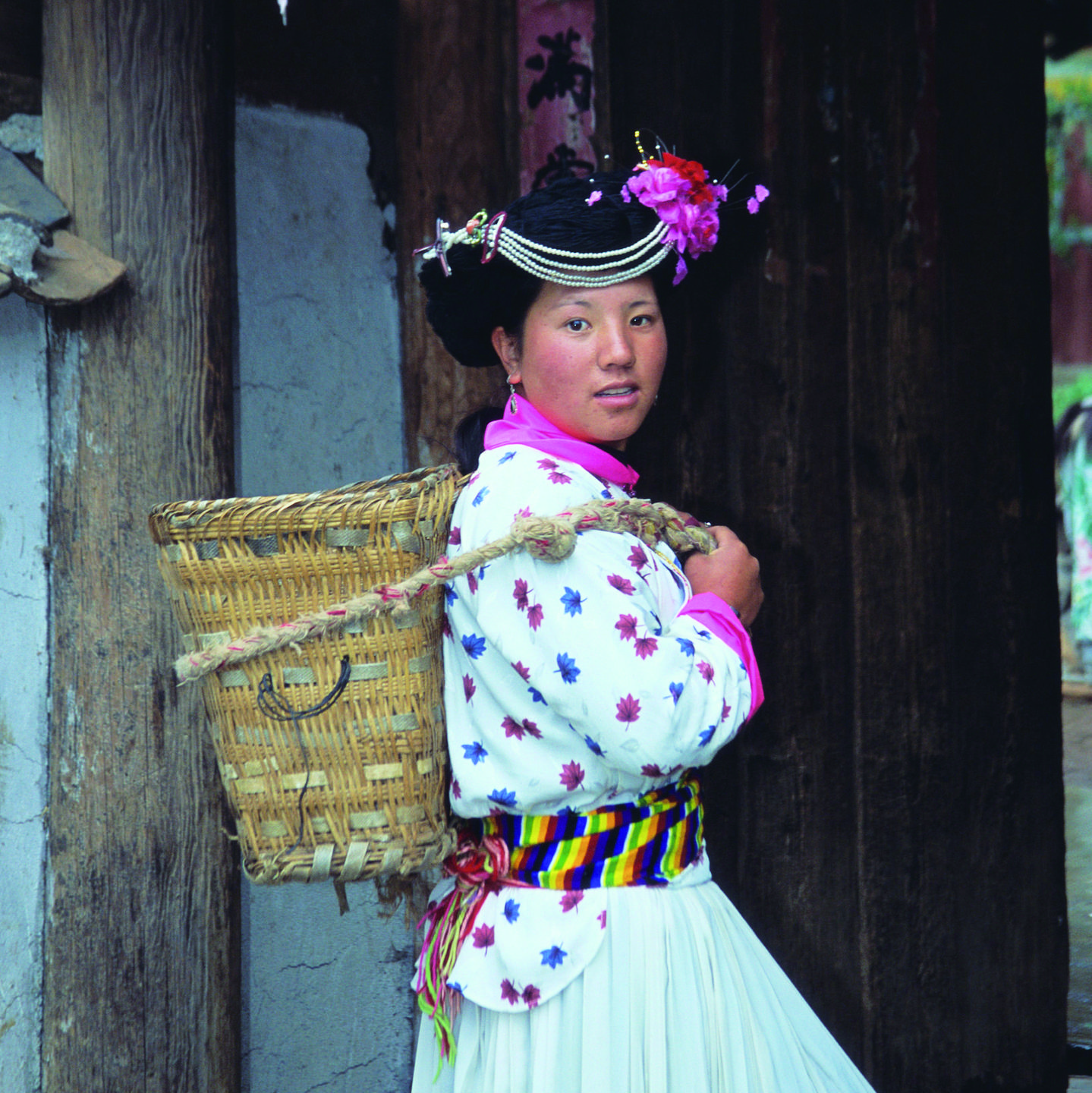 A disturbing split then occurred between desire-driven sexuality and that motivated by reproduction. “Maurice Godelier,2 whose works are a reference point in this field, showed that the risk of conflict and dissension created by desire and the pursuit of sexual satisfaction endangered cooperation between the sexes—a human invention that developed with the domestication of fire and the division of labor,” says Handman.

In such a difficult context, how could reproduction be ensured? To overcome this threat, humanity became the only primate species to socially manage its sexuality. Of course, each society has its particular rites, whether this involves wife lending, as among the Inuits in Greenland, or secret nocturnal visits allowing women to have multiple partners,3 as among the Na in China. In all cases, however, anthropologists point out that the management of sexuality and its representations form the basis of the human condition. 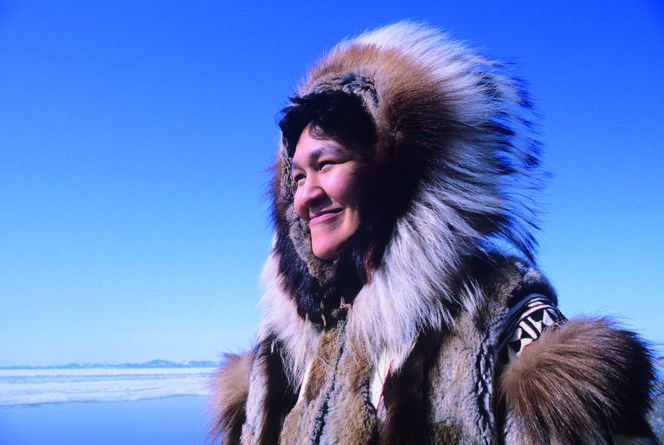 Among the Inuits, tradition allows a husband to lend his wife to a passing guest. 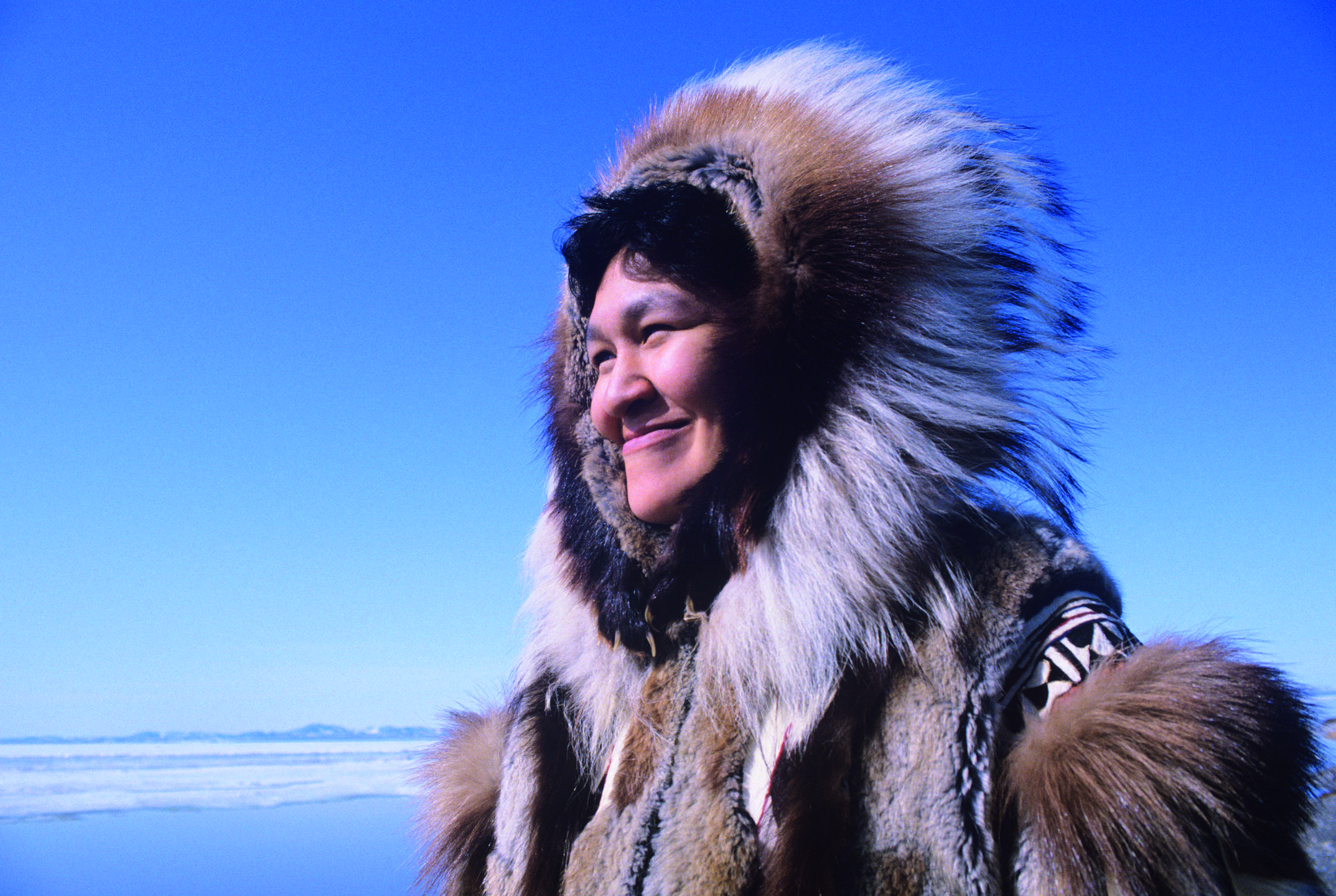 The influence of religion

Religions have also had their say in the matter. The Book of Genesis in the Old Testament contains the injunction to "Go forth and multiply." “But while in Judaism, making love is an act that pleases God because an angel is there to admire it, everything seemed to change with the onset of Christianity, when a demon replaced the angel!” Handman points out.

Sexual pleasure was henceforth forbidden, one had to resist so as not to give in to temptation. “According to Saint Paul, marriage was the solution for those who could not remain chaste. However, it was best not to be too ardent with one’s partner,” she adds. But where does this search for chastity come from? “It appears to go back to the Hellenistic origins of Christianity, and the contempt for the material world. It was a period when the prospect of the Apocalypse was ever present and it was essential to aim for the highest possible degree of purity in order to get closer to God.” As such, reproduction became the only reason to tolerate sexuality. The logical outcome from all this was a fierce condemnation of homosexuality, which was associated with pleasure alone. Desire, modesty and sin: a far cry from the love lives of our primate ancestors.

This article was originally published in CNRS Le Journal n°242 in March 2010.