Home / Opinions / COP21: Give the Oceans a Voice

COP21: Give the Oceans a Voice

Home / Opinions / COP21: Give the Oceans a Voice

COP21: Give the Oceans a Voice

Françoise Gaill
The climate essentially depends on the ocean, which acts as a real "carbon pump" and heat reservoir. Biologist Françoise Gaill asks for political consideration of the ocean in the coming COP21 negociations.

They cover 70% of the Earth’s surface, absorb 25% of the CO2 released each year into the atmosphere as a result of human activity, and as much as 90% of the surplus heat caused by the greenhouse effect. And yet the oceans do not even feature on the agenda of the 21st Conference of the Parties (COP21). Some 200 delegations will be taking part, together with thousands of decision-makers and politicians who will hopefully take suitable initiatives to ensure a viable future for our planet’s land surface. But are they aware that the oceans contain 50 times more carbon than the atmosphere, and that their ability to store heat far exceeds that of the continents? Do they have any inkling of what would happen to the climate and to the Earth’s sustainability if the ocean system ever stopped working? For if everything stored in the sea were released into the atmosphere, the planet would not be facing a 2°C temperature rise but ten times as much.

The oceans are changing

For this reason, the Ocean & Climate Platform, backed by numerous national and international stakeholders, rang the alarm bell at UNESCO for World Oceans Day on June 8. An open letter was published and a petition launched on Change.org to raise decision-makers’ awareness of the vital role played by the oceans in climate regulation. The event was the perfect opportunity to state a few facts loud and clear but also to emphasize what remains to be known—and done. For the oceans too are changing and it is well known that a warmer atmosphere means warmer oceans. As a result, seawater is expanding and sea levels are rising, a phenomenon exacerbated by increasingly rapid ice melt. The models predict a 25 cm rise by the end of the century, with a maximum of over 80 cm. However, the impact and variability of these processes are not yet known, and scenarios need to be drawn up about their effects on coastal regions, such as erosion, flooding, subsidence, or even the sinking of islands. 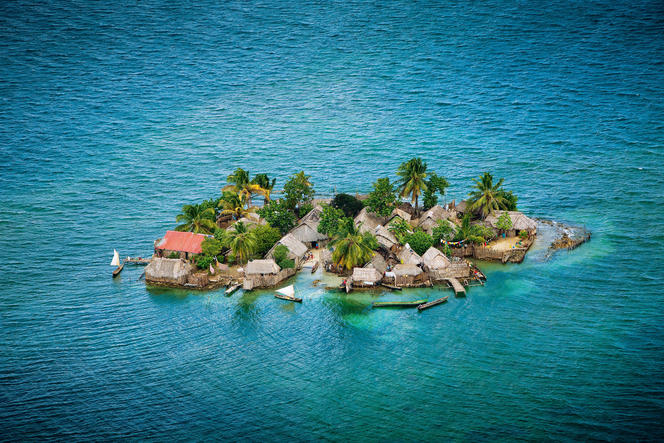 Small islands, such as those of San Blas (Panama) are particularly threatened by rising sea levels due to global warming. 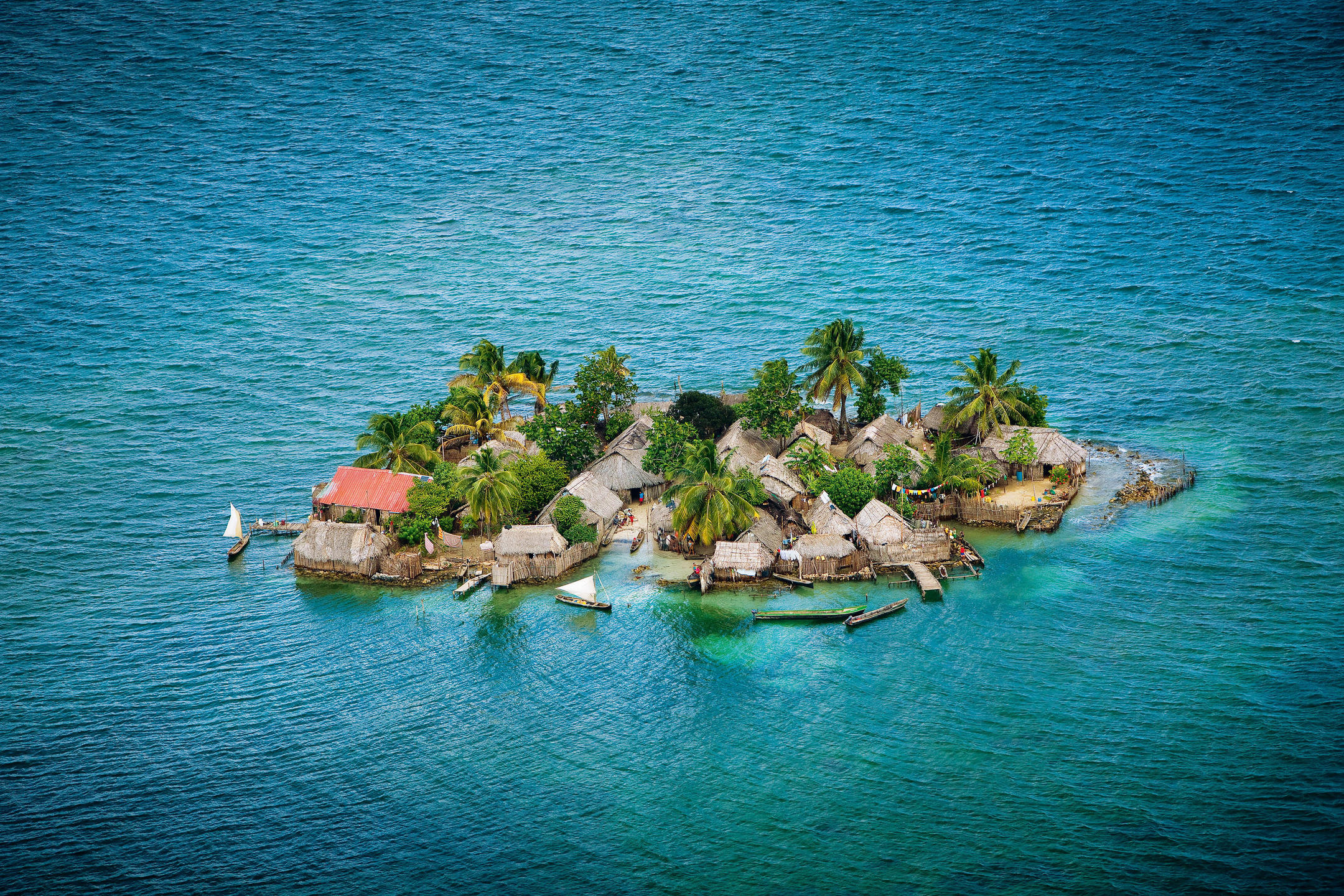 The oceans, which are the largest ecosystem on Earth, are impacted by global warming in other ways. A third of all identified marine species live in coral reefs. Yet above a certain threshold, one extra degree is enough to cause coral bleaching and the potential loss of these reefs. Current estimates indicate that half of them could disappear by 2050, which would directly affect the subsistence of half a billion people throughout the world. Another significant risk lies in the fact that increasing CO2 emissions lead to ocean acidification, threatening marine ecosystems. Finally, dead zones—areas with little oxygen that asphyxiate any living organism unfortunate enough to enter them—are also on the rise as a result of human activity. Yet the real impact of climate change remains largely unknown. The good news is that the results of the Oceanomics project’s first large-scale expedition of the 21st century should help shed new light on the issue. For the first time, a comprehensive number of the microscopic inhabitants of the surface layers of the world’s oceans has been identified by scientists working on the schooner Tara, using cutting-edge techniques. This will make it possible to monitor the state of health of the plankton ecosystem and find out more about changes in the biological carbon pump or, more generally, about the response of marine organisms to climate variations. 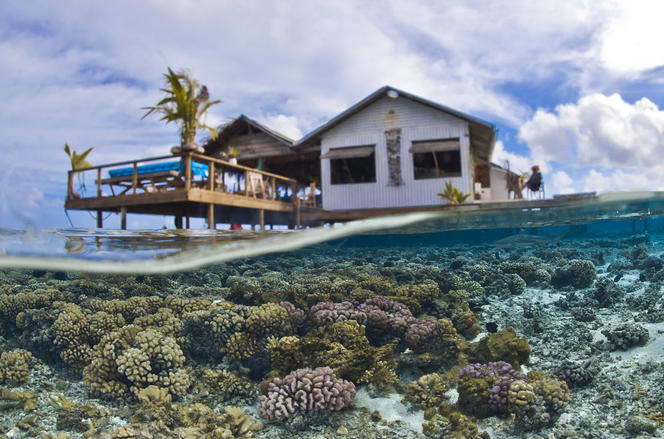 A significant increase in water temperature would inevitably result in the bleaching of the beautiful corals of the Polynesian atoll of Fakarava. 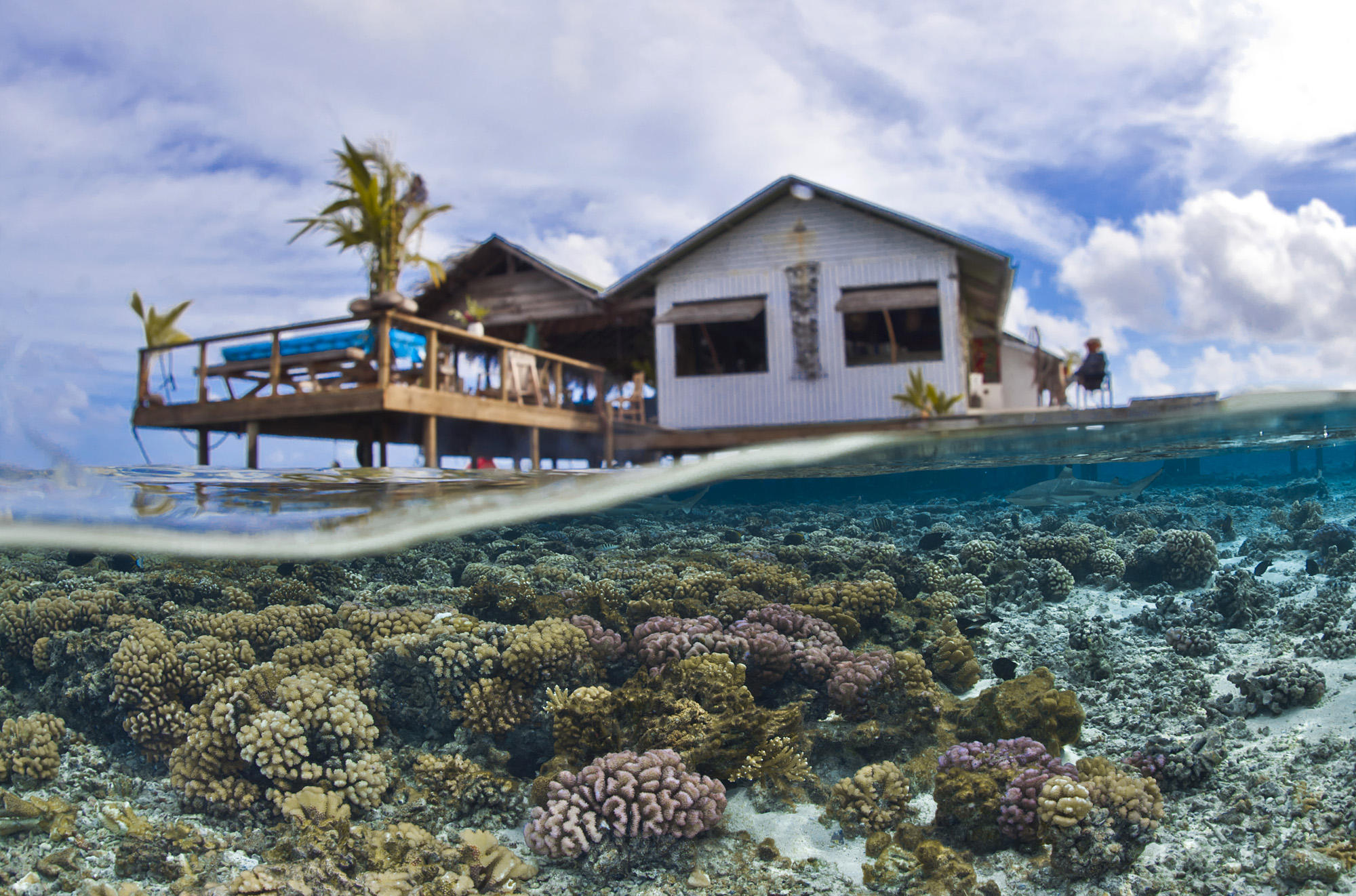 A priority for society

The Oceans Round Table (“Grenelle de la Mer”) held from 2009 to 2012 in France identified a number of priorities for society. This was followed by attempts to make the oceans central to environmental strategies, with the creation of bodies such as the French National Coastal and Ocean Council. The scientists got down to work, maritime stakeholders made proposals, the high seas were discussed—only to come up against a nagging question: which sea is this all about? The sea is everywhere and nowhere; above all, it is never mentioned, as if the oceans were too large, too abstract and too distant to be acknowledged by our societies, which prefer to stay on the edge. And yet everyone flocks to the coast in summer, and two thirds of the world’s population will live in coastal regions within a decade. Not to mention the fact that 90% of world trade goes by sea.

Healthy oceans will help save the climate, which indeed depends on them. Will politicians eventually realize this? In their time, some of them were scientists, sailing the oceans and charting the Gulf Stream simply by measuring the temperature of the water, like Benjamin Franklin. So perhaps we should take them on board, just as the UN Secretary General set sail on Tara, to convince them that the ocean is our future and that this future, is blue. 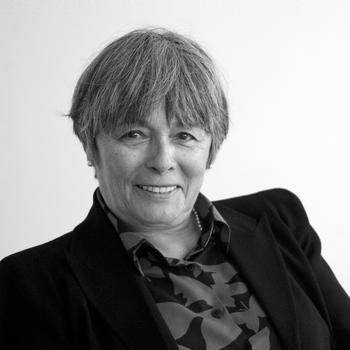 Former Director of the CNRS Institute of Ecology and Environment (INEE), Françoise Gaill is currently Coordinator of the scientific board of the ...