The protests of women workers in Petrograd in 1917 spark the Russian Revolution.
BETTMANN/CORBIS
Share
Share
The New York protest march supposed to be behind International Women’s Day... never actually took place! A look back at this myth, debunked by the historian Françoise Picq.

International Women’s Day stems from a myth that the French historian Françoise Picq had already busted by the end of the 1970s: “At the time, the militant press of the country's Communist Party and largest trade-union, as well as the so-called "women’s groups"1 of the Women’s Liberation Movement, relayed by the French national press, reported that Women’s Day commemorated March 8th, 1857, when seamstresses conducted a protest march through New York.” However, this event never happened. “There is no mention of it in US newspapers from 1857,” Picq points out. Nor in fact has it ever been brought up by the leaders of the international socialist women’s movement, who founded International Women’s Day.

Indeed, “it was in August 1910, at the Second International Socialist Women’s Conference in Copenhagen (Denmark), that the decision was made to commemorate this day, at the initiative of the German activist Clara Zetkin,” adds the historian. The date of March 8th was not fixed, but the principle of mobilizing women “in agreement with class-conscious proletarian political and trade-union organizations” was agreed upon. Therefore, Women’s Day was instigated by the socialist movement and not by the feminist movement, however active it was at the time. “The reason why Clara Zetkin proposed this day was to thwart the influence that feminist groups held over ordinary women,” specifies Picq. “She actually rejected the alliance with ‘bourgeois feminism.’” 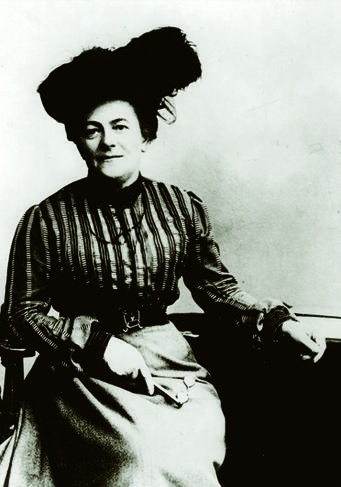 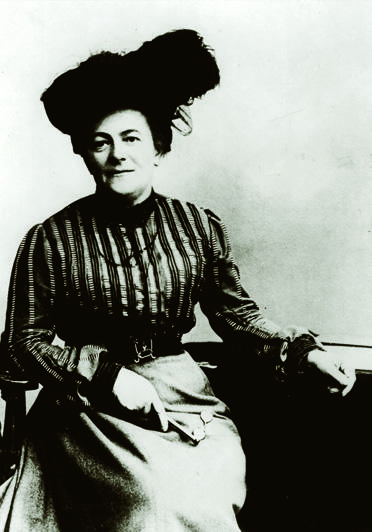 A few years later, the workers’ split linked to the Third International had serious repercussions on the socialist tradition of International Women’s Day, which nonetheless enjoyed a revival in Russia. International Women Workers' Day was celebrated there in 1913 and 1914. On March 8th, 1917, female workers' uprisings in Petrograd (modern-day St Petersburg) were considered to be the first day of the Russian revolution by the Bolsheviks. A new tradition was born and March 8th became an opportunity for communist parties to mobilize women. Since 1945, Women’s Day has been officially celebrated in all socialist countries, where it is now as popular as Mother’s Day.

But where does the myth of the New York seamstresses come from? “It was the French daily L'Humanité, that mentioned the protest of March 8th 1857 for the first time in 1955,” explains Picq. Because it has featured in the press every year since then, this legendary origin has now taken precedence over reality. Why remove March 8th from its Soviet history? “One of my assumptions is that Madeleine Colin, the then leader of the largest French trade-union, wanted to gain independence from the dominant Union of French Women and the communist party. She believed that the communist celebration of Women’s Day had become too traditional and reactionary.” By bringing US workers into the picture, she presented it in a new light: that of the struggle of women workers.