Home / Articles / “To fight Radicalization, Europe needs to unite and strengthen its efforts”

“To fight Radicalization, Europe needs to unite and strengthen its efforts”

Home / Articles / “To fight Radicalization, Europe needs to unite and strengthen its efforts”

“To fight Radicalization, Europe needs to unite and strengthen its efforts”

Anne Brucy and The Editorial Team

French border and customs police control vehicles at the France-Belgium border at Baisieux, near Lille in Northern France as a state of emergency is declared following the Paris terrorist attacks on November 14, 2015.
S. LEFEVRE / GETTY IMAGES
Share
Share
French sociologist and EHESS research director Farhad Khosrokhavar shares his insight on the recent attacks of November 13 and sheds light on the jihadist radicalization process in Europe.

Farhad Khosrokhavar,  you are a specialist of jihadism and radicalization. What early lessons can we draw from the attacks that struck France on November 13, and especially this association between French and Belgian jihadists?
Farhad Khosrokhavar:1 This is at the heart of the problem: Jihadist Europe already exists, while secure Europe is still under construction. Each country has its own police force, and intelligence agencies. Even if all these services already cooperate, we need a Europe-wide force, otherwise terrorists will continue to slip through the national security nets. For a number of reasons, the November 13 attackers were able to evade scrutiny by Belgian intelligence, although they made up a sizeable radicalized group of between 7 to 9 people, maybe more. This might not have occurred in France, or if there had been border controls. European countries need to join forces and strengthen their efforts, set up a better intelligence system at the scale of the continent, or re-establish national border controls… The situation could not be worse against a jihadism that thrives on exploiting any vulnerability in the current system.

Furthermore, today's European intelligence services can only monitor hundreds of potential terrorists, while it is obvious that thousands should now be under surveillance. This internal mobilization is vital, albeit insufficient: governments have become aware  that military intervention in parallel is necessary against Daesh, which is now a much greater threat than al-Qaeda—both by its coffers (billions of euros) and its territory (an area the size of England).

Who are these “aspiring” jihadists and why do they become radicalized?
F.K.: There is a first group that consists of “disenfranchised”—alienated youth who have internalized their hatred of society and feel deeply victimized. They see no future in the predominant “work, family, social integration” model. Espousing radical Islam is a way for them to sanctify and legitimize their hatred and justify their belligerence. They share common characteristics: a life of social exclusion in deprived suburbs, deviant behavior, imprisonment, repeat offenses, practice of a radical form of Islam, initiatory journey to Afghanistan, Pakistan, Yemen or Syria, and finally the will to break away from society in the name of holy war. This fits the profile of the perpetrators—exceptionally young in this case—of the blind killings in Paris on November 13, but also of all the jihadist acts of terrorism committed in France since the mid-2000s. This first group of young outcasts from the “poor inner cities” (popular districts in city centers) make up a sort of reserve jihadist army in Europe.

Who make up the second group?
F.K.: This group consists of middle-class youth who do not feel hatred toward society, who live in decent neighborhoods and do not have criminal records. They cultivate a desire to help and defend their brothers in religion and are motivated by naïve romanticism. They see their commitment as a kind of character test, a rite of passage into adulthood for post-adolescents, particularly in the case of girls and converts. This second group has not yet been heavily involved in attacks on our territory. 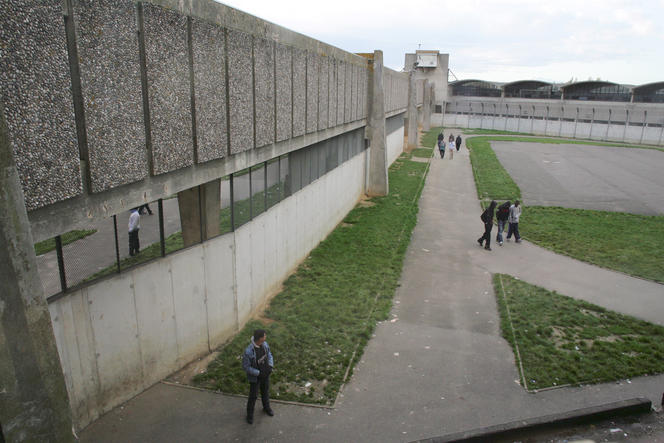 Young men alienated from society are often drawn to radical Islam while serving time in prison, through contact with detainees who are self-proclaimed imams. 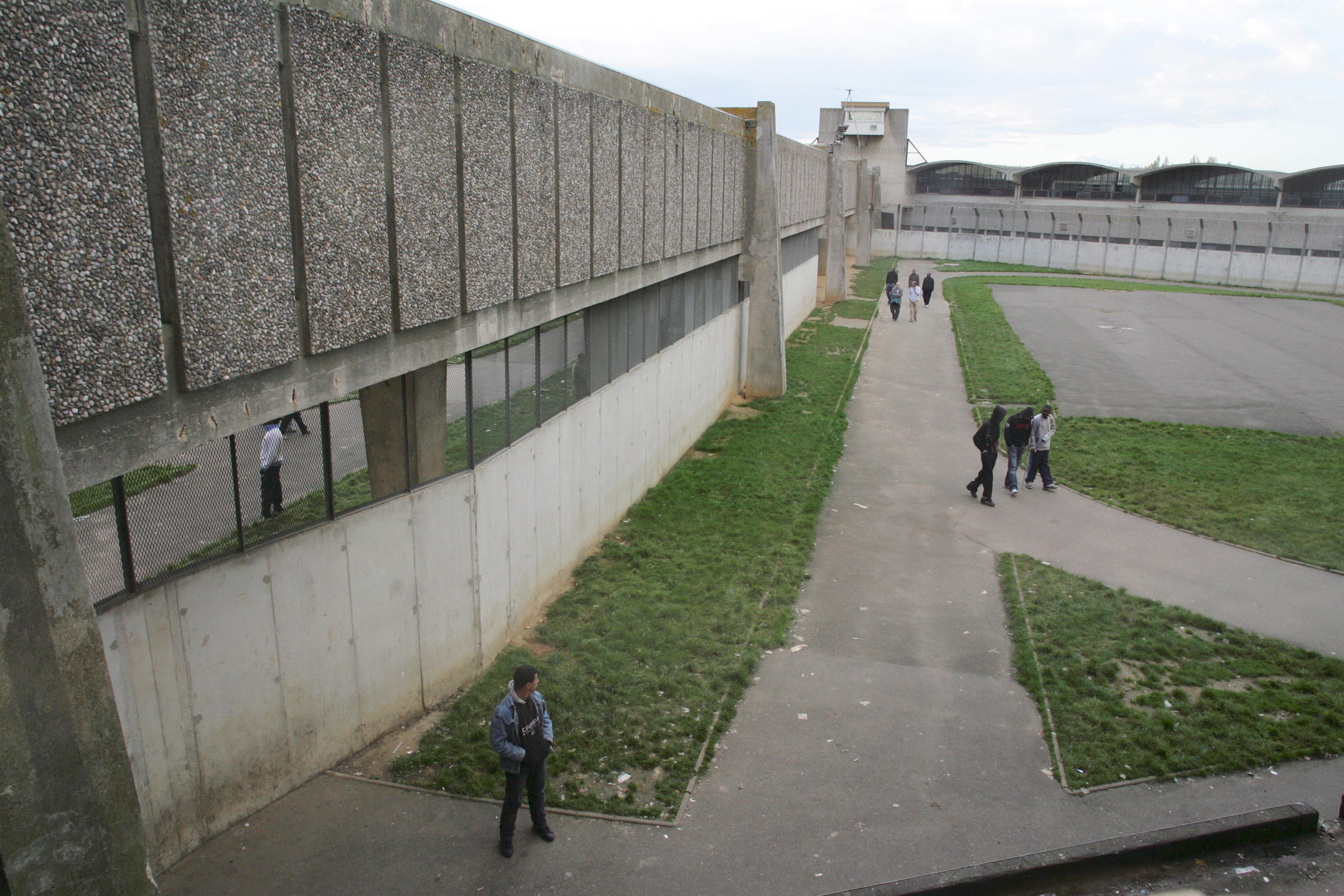 Young men alienated from society are often drawn to radical Islam while serving time in prison, through contact with detainees who are self-proclaimed imams.
D. ALLARD/REA
D. ALLARD/REA
Share
Share

How would you describe this radicalization process?
F.K.: For the disenfranchised, the main driver is the transfer of their hatred of society into a religious practice that gives them the feeling of being truly alive, reversing the roles. From non-entities, they become heroes. After being judged and punished by the legal system, they make themselves judges of a society that they consider heretical and impious. Rather than individuals who inspire contempt, they turn into violent beings who inspire fear, trading anonymity for stardom… In this case we’re talking about a sense of worthlessness and a desire to exact revenge upon society as a whole. For the middle-class group, the appeal of radicalization is fueled by the influence of the Internet, “friends” and videos. There is also a will to break away from the familiar world of individualism. This movement goes against the youthful ideals of the 1960s: its followers prefer strict religious marriage and war to love; they forge an identity by joining an extremely repressive group (Al-Qaeda) or organization (Daesh). The new forms of radicalization signal a decay of the institutions regulating social life and the increasingly fragile ego of young people whose adolescence seems to last forever. Parents and their children live in different worlds, and submission to God, to a transcendent authority, compensates for the dilution of parental, and/or societal, authority.

What is the impact of prison on the disenfranchised youth who have rejected society?
F.K.: Prison reinforces their feeling of hatred for others and self-unworthiness. Radicalization often precedes Islamization. Prison is where they delve deeper into the radical version of Islam through contact with self-proclaimed imams, detainees who assert that Islam means jihad, in the sense of open warfare on “heretics.” In inadequately supervised and overpopulated detention centers, they have every reason to hate the institution, society and those who put them there.

Does France’s foreign policy play a role in this process?
F.K.: There is no general pattern. For Mohamed Merah,2 French foreign policy was a factor, since his priority targets were Muslim servicemen who had been involved in combat (in Afghanistan and elsewhere). Khaled Kelkal,3 on the other hand, blamed France for supporting the Algerian military leaders responsible for the electoral defeat of the Islamic Salvation Front. More recently, the actions of Mehdi Nemmouche4 and Amedy Coulibaly were clearly related to the Israeli-Palestinian conflict and to the feeling that France had changed sides and was no longer backing the Palestinians. Anti-Semitism, a blanket rejection of all Jews removed from any political context, was also part of their motivation. As for the attacks of November 13, claims of responsibility are closely linked to French foreign policy. For Daesh, which ordered these attacks, the objective is to punish France for its bombing campaign in Syria. 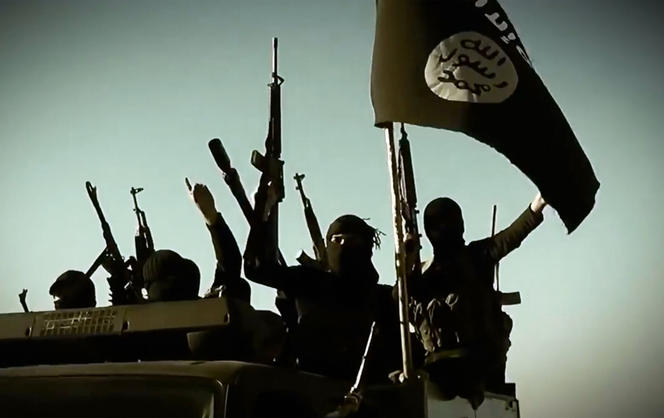 A propaganda video broadcast on March 17, 2014, showing Daesh fighters posing with their flag. 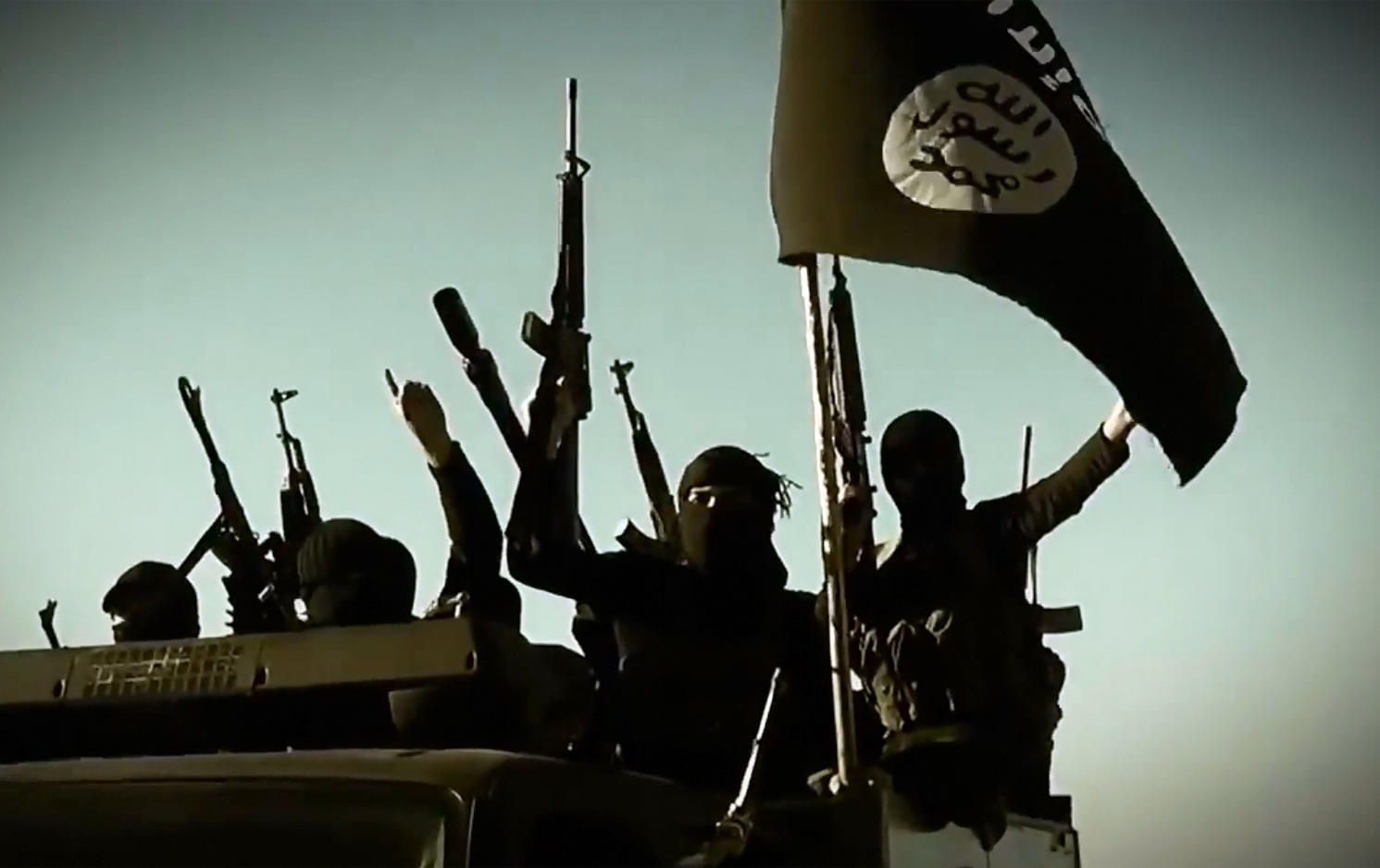 What impact do the media and social networks have?
F.K.: The radicalization process is closely linked to media coverage and social networks. Since they cannot defeat the enemy by military action, Jihad candidates must inspire terror, paralyzing fear. The more gruesome the images, the faster they will spread. These youths tend to have a fascination with raw violence in a dream world where they are all-powerful. It allows them to assert themselves as executors of a divine sentence. With worldwide media attention, this self-image enhanced by “holy” atrocities helps spread fear and is an integral part of the jihadist effort.

Does the media coverage of such events intensify this process?
F.K.: Yes. But even without it, “self-mediatization” via the Internet would have the same effect. Merah wore a camera around his neck in order to film himself executing his victims, and the Kouachi brothers (Charlie Hebdo attack) tried to film themselves as well. Media outlets, especially television, play a crucial role, but one that would be provided by other channels if such stories were censored. There is a terrorist identity, whether it is jihadist or whether it follows the model of Breivik5 in Norway, that now goes hand in hand with its presentation in the media.

Is there a European, or even French, radicalization model?
F.K.: There is a European model of radicalization with a specific French variant. The European model arises from the dichotomy between disenfranchised and middle-class youth. The French variant is the sub-culture of deprived suburbs, characterized by social exclusion and a self-image of worthlessness. But the difference is more one of degree than of kind. In fact, we find the same model in Belgium, where the majority of the November 13 attackers came from.

You assert that Islam itself is not the primary cause of radicalization, but rather a refuge. In these conditions, what measures can be taken to fight indoctrination?
F.K.: The conditions leading to the emergence of jihadism in Europe are social, economic and cultural. But as soon as it is set in motion, jihadism becomes a “matter of belief,” a “spiritualization of death,” a form of self-assertion in which life is subservient to a deadly ideal, and where the individual can become caught up in an inescapable spiral. For this reason, religion and deprogramming have a significant role to play in the deradicalization process. A sectarian approach comes into play, going beyond the ordinary sects to embrace a universality that gives it a much more global dimension, which can appeal to individuals of different cultures, ages and social backgrounds.

Is France’s secular tradition an asset or an obstacle in the fight against radicalization?
F.K.: The secular tradition gives ordinary Muslims a feeling of rejection. Some then assert themselves through a form of orthodoxy. In my opinion, the problem is not so much secularism as the fact that it is becoming increasingly “rigid” and that it is invoked every time the issue of Islam arises in public life. Certain seculars see the veil as a sign of fundamentalism, but this overly emotional focus is one of those cases where the rejection of fundamentalism transforms imperceptibly into that of religion itself. Muslims should internalize secular standards, but society should also respect Muslims and their beliefs. Can a young woman who wears the veil uphold the values of the Republic? I tend to think so, provided she is given the opportunity to do so. To fight jihadism, Muslims must be actively involved in the battle against religious extremism, and France is ill-prepared for that, precisely because orthodox Muslims are the target of suspicion. Their passive adhesion to the fight against jihadism must be converted into active support. To achieve this, we will have to accept that following religious principles does not mean rejecting those of peaceful coexistence. Combatting Islamic extremism effectively requires our entire society to be actively involved. A balanced secularism would not be at all incompatible with the more or less tacit acceptance of certain specificities that do not jeopardize the integrity of public life.

Anne Brucy has worked for a number of French media outlets: France Culture, France Inter, and TV5. After heading TV station France 3 (North) and the 44 radio stations that make up France Bleu, she now works for a variety of media including CNRSleJournal/CNRSnews. Her main areas of interest are citizenship, regions, information and education...

Article
“Putin’s power is wielded through a network of repressive social...
Religion

Article
On the Sources of Secularism in France