Gettyimages / Petrovich9
Share
Share
We are increasingly relying on digital devices to record information in our place. While such use of digital technologies might free up our brain to focus on other tasks, is there not a long-term risk of memory deterioration? We asked a specialist in the field.

Although extraordinarily inventive, our memory is also extremely fragile, which accounts for the numerous physical “prostheses” (cave walls, bones, pebbles, clay or wax tablets, treated animal skins, roles of papyrus, parchment, paper, microprocessors, and so on) used by human societies down the ages, as well as technological innovations, in order to increase the power and reduce the potential deficiency of this cognitive function that enables us to record, synthesize, store and recover information. “Throughout their history, humans have always turned to external media to consolidate and extend their internal memory,” says neuropsychologist Francis Eustache, director of the Cyceron imaging platform in Caen.

However, since the advent of Internet and digital technologies, “our memory is slipping away from us,” explains philosopher Bernard Stiegler, director of the IRI1 at the Georges-Pompidou Center in Paris and president of the Ars Industrialis Association. “We are increasingly entrusting items that we formerly held in our memories (telephone numbers, addresses, spelling rules and mental calculations, for instance) to machines at our fingertips and whose capacity doubles every 18 months for the same price, in accordance with Moore’s Law.” 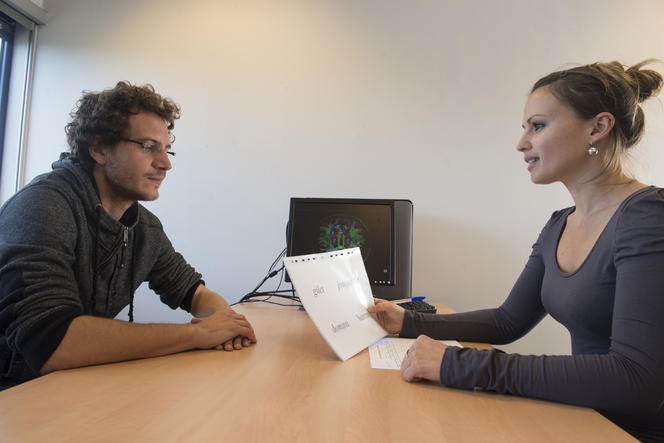 Neuropsychological investigation of memory. The Cyceron platform in Caen. 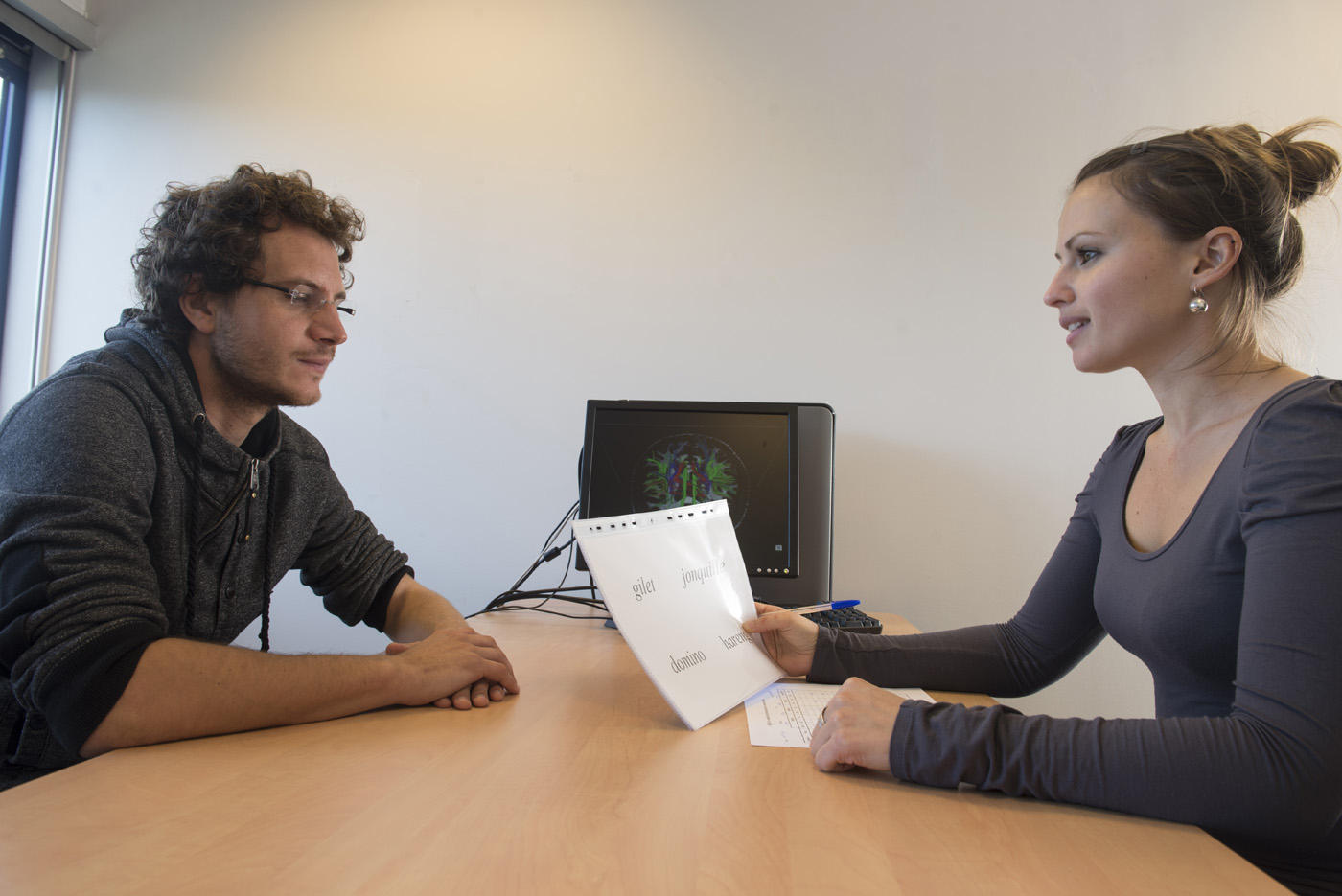 The Web, mega-memory of the world

Above all, computers, smartphones and tablets give us access—in the blink of an eye—to the mega-memory of the world that the Web has now become, allowing us to look up at will then copy and paste all kinds of information that does not need to be learned by heart. Since the end of the 20th century, the whole process of exteriorization of human memory, which until then had been slow and gradual, has undergone phenomenal expansion in speed and volume. Never before has our memory been stored outside our heads to such an extent. In a 4-terabyte external hard drive costing under 200 euros, “to all intents and purposes, each and every one of us can now hold between their hands the digital equivalent of the contents of the Bibliothèque Nationale de France (BNF), which contains some 14 million books,” says Jean-Gabriel Ganascia, professor of Information Technology at UPMC2 and researcher with LIP6.3 “The total volume of the Web, which now links over a billion websites, was estimated in 2012 at 2.8 billion terabytes, or around 200 million times that of the BNF. And these numbers will only increase. In 2015, the Web was equivalent to 0.5 billion BNFs! Ours is the first age to be able to tap into such gigantic data storage and processing capacity,” so much so that memory, which forms the core activity of businesses such as Microsoft, Apple, Google and Facebook, is now one of the key commodities of the 21st century.

Never before has our memory been stored outside our heads to such an extent.

But do the technological appendages that spare us the tedious work of archiving allow us to focus instead on more valuable tasks and to have “a well-developed mind rather than a mind full of facts,” as the French philosopher Montaigne advocated? Or on the contrary, by depriving our internal memory of information to be synthesized, might not these artefacts risk impairing in the long run our ways of thinking and our free choice? For Eustache, our lack of experience in this area rules out any simple answer to these major societal issues.

What consequences for our brain?

Yet these increasingly powerful and intrusive external memories that surround us are clearly not completely neutral. “There may be cause for celebration about the machine freeing up our cortex from certain repetitive tasks,” says the expert. “But it is not difficult to see how in a system in which our brain delegates the majority of information to technical devices, the fine balance between internal and external memory may be upset. This would inevitably affect our cognitive reserve, in other words the knowledge and know-how that each of us must construct throughout our lifetime to better resist the negative effects of ageing and delay the onset of neurodegenerative diseases like Alzheimer’s.” Therefore, pushing the digitalization of our memories to the limit does not appear to be the best way of slowing down the deterioration of our neurons.

No less important is the fact that living in a world filled with ever more superficial information, like the one we find surfing the Web, “stimulates our short-term memory, or at best, creates an oversized working memory capable of simultaneously processing multiple types of information such as text, images, sounds, and so on,” says Eustache. “This type of short-term memory works at the expense of reflection about our past and future, about our relationships with others, about the meaning of our lives, and so on. However, studies in cognitive neuroscience have shown that one of our cerebral networks, the default network, vital for our mental well-being, is in fact activated when we turn our thoughts inwards and give in to daydreams, to introspection, none of which is helped by our intensive reliance on digital memory aids. Finally, memorizing songs, poems and so on nourishes sharing and solidarity, reinforces social links, and improves the quality of living with others.”

Reflecting on the consequences of the externalization of human memory is far from being a contemporary phenomenon. Already in the 5th century BCE, Socrates, the father of philosophy, discussed the subject in Phaedrus, a dialogue written by Plato. “In this famous text, Socrates discusses the Egyptian myth of Theuth, the god credited with inventing writing, the alleged source of the Egyptians’ power,” explains Stiegler. “When Theuth gives his invention to King Thamus, the latter suggests that this artificial memory will weaken authentic memory, used by men to think and to invent things, and that it will produce only the illusion of knowledge, the mere appearance of wisdom. Indeed, Socrates does not say that books are to be avoided, quite the opposite, but that books may be toxic if we do not use them in a rational manner.”

No thoughts without biological memory

Twenty-five centuries later, when applied to the digital world, the lesson still holds true, says Stiegler. All techniques embraced since the beginning of mankind—when man first started knapping flint, “have ambivalent effects in the same way as a pharmakon (a “drug” or “remedy” in Greek). Every technique is both a remedy and a poison, emancipation and alienation.” Thus, the artificial memories provided by current information technology may remedy the shortcomings of our biological memory, but they also make us unlearn things, such as spelling as a result of auto-complete systems, and so on. 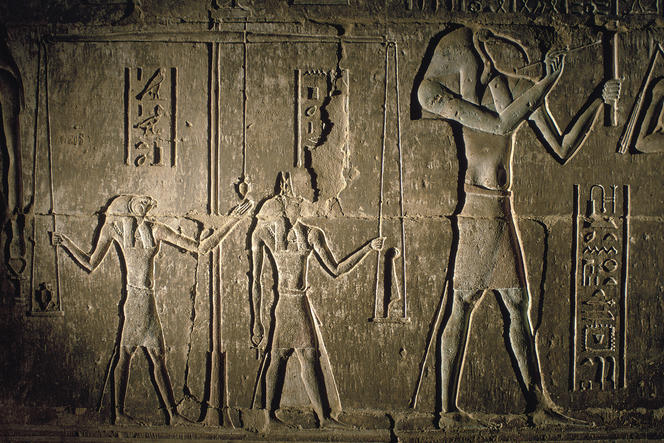 According to mythology, the Egyptians already feared that writing, invented by the god Theuth, would weaken memory. 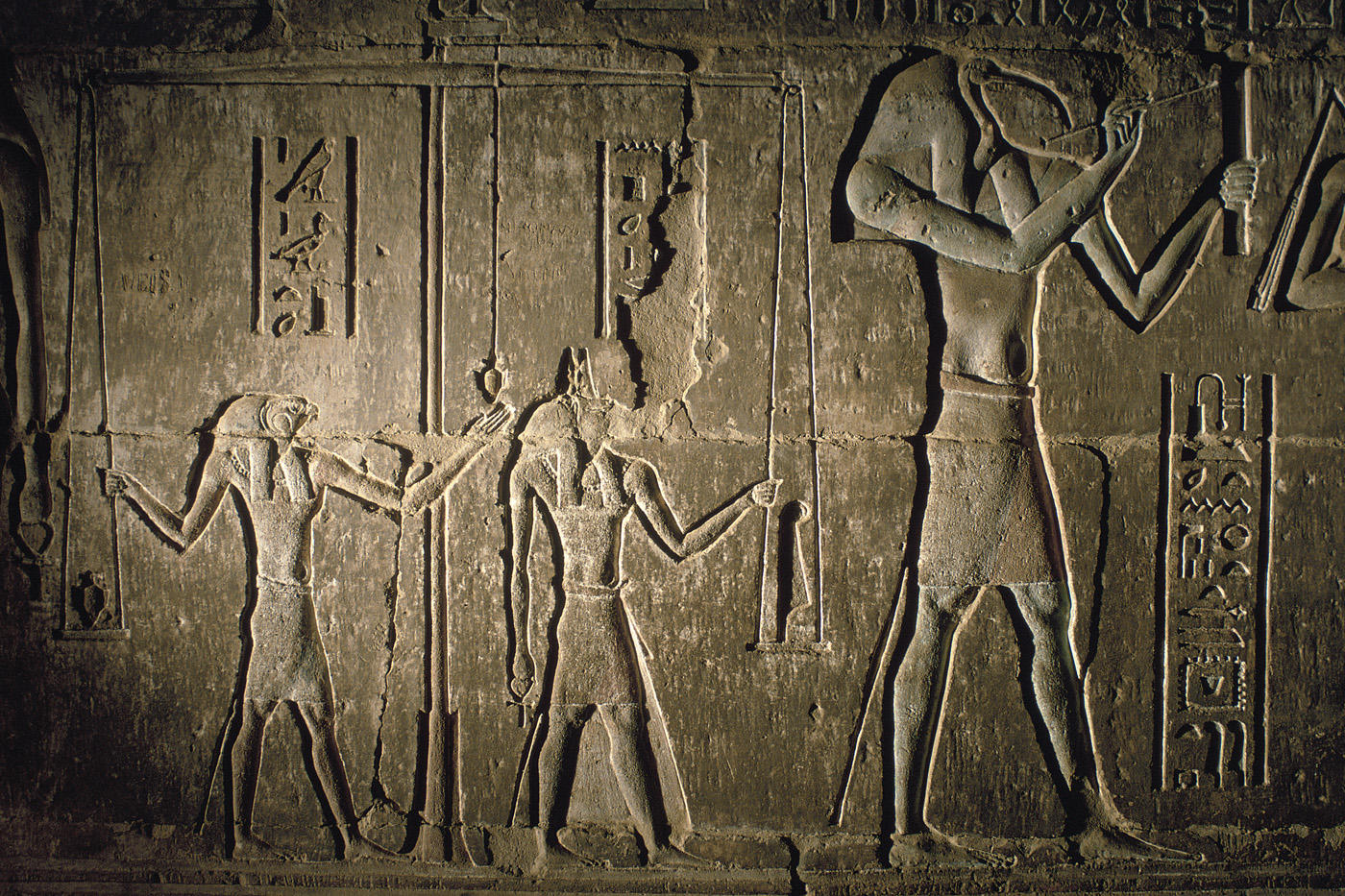 Above all, the work of memory provides a fertile ground for thought. Knowledge is only acquired and productive once it has been absorbed. “It is only by recording knowledge in the memory that we are able to organize it,” insists Stiegler who, far from rejecting the digital technologies that are now profoundly transforming our mental memory, asks us to “criticize them, in the Greek sense of the term, in other words to reflect carefully on their modus operandi and their limitations. Only by mobilizing the efforts of philosophers, epistemologists, anthropologists, mathematicians, historians and so on, can we achieve this for the benefit of all those concerned by knowledge, including researchers, teachers, learners and citizens.”

See author's bio
The physics of ChampagnePrevious
The Truth about PiratesNext