Home / Opinions / Our Memories are Stronger than we Thought

Our Memories are Stronger than we Thought

Home / Opinions / Our Memories are Stronger than we Thought

Our Memories are Stronger than we Thought 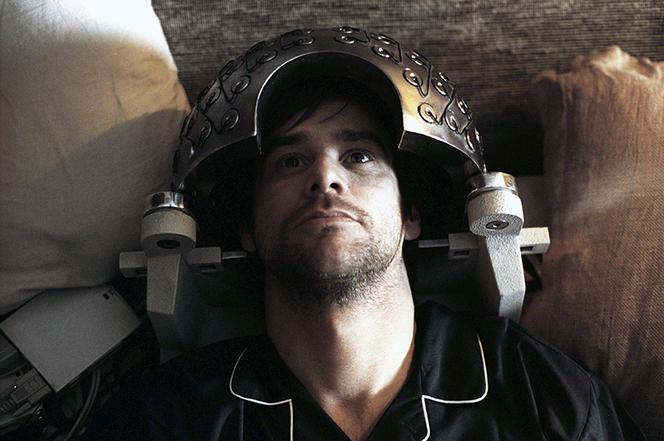 In the film “Eternal Sunshine of the Spotless Mind” (Michel Gondry, 2004), the character played by Jim Carrey calls on a strange clinic that specialises in erasing memories. 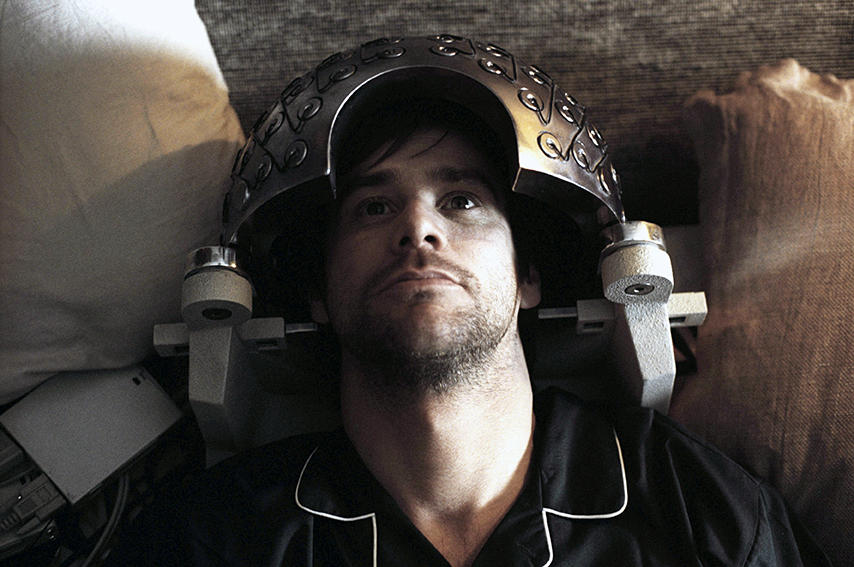 Anyone’s memory can fail. The question is, why? To explain how memories are stored, one model has dominated the neuroscience literature since the 1960s: the consolidation hypothesis, which over time has become a full-blown principle. This holds that information is not fixed in our memory instantly, but rather via a gradual process which takes place in long, complex stages. If this process is interrupted by the disruption of brain activity, the “recording” of a fresh memory is thought to be impaired. Our recent work1 shows that this dogma deserves serious reappraisal.

The dogma of memory consolidation

We reviewed all the publications that led to the consolidation model, starting with those from the 1960s. Many of them describe experiments conducted on rats and mice, in which treatment that disrupts brain function (for instance an electroshock or an anaesthetic), was administered to the animals just after they had been made to learn something, such as finding the right path in a maze. It turned out that the treatment caused amnesia, which was all the more severe if it was administered shortly after the learning process. However, if the period exceeded one or two hours, their memory was not affected at all. The proposed interpretation was that any memory is fragile for a period of one to two hours after its formation, and that its fixation can be jeopardised by treatment applied during this so-called “consolidation” phase.

Later, in the 1970s and 1980s, research focused on the biological basis of this consolidation model, in which neurons in the brain and molecules exchanged at the synapses (connections of varying strength between neurons) play a crucial role. Work at that time concluded that the molecular cascades that occur after learning lead to the development of a neural network which is widely distributed throughout the brain and stabilised through the formation of new proteins that enable the creation of new synaptic contacts. Consequently, this network, with synaptic contacts strengthened by consolidation, was thought to be the biological substrate of memories.

In the 2000s, studies subsequently suggested the existence of a similar process called reconsolidation. This takes place when old memories are recalled: a smell, the sight of a detail, a particular taste (such as that of a madeleine for Marcel Proust), etc. was thought to revive certain memories and allow them to be updated. This means that when an already consolidated memory is reactivated, it is supposed to become fragile and alterable again before being restabilised (reconsolidated) in the mind. According to the latter scenario, it might even be possible to use amnesic agents such as electroshocks or pharmaceutical substances  to erase old memories. This led to new hopes for treatment, especially of pathological memories such as traumatic stress disorders.2 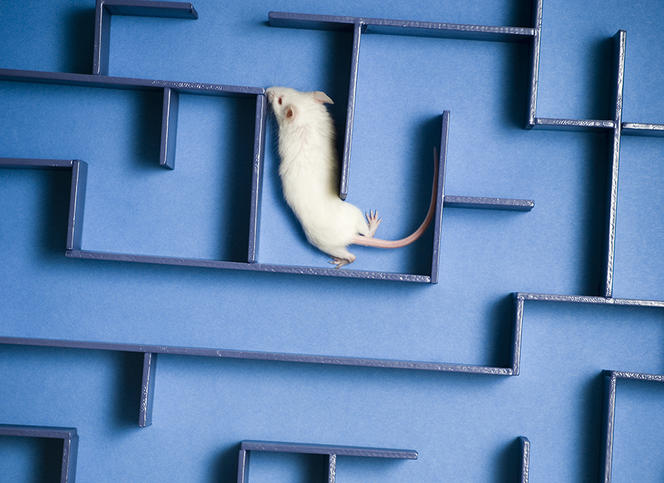 According to recent work by Pascale Gisquet-Verrier and David Riccio, many memory experiments performed on rodents in recent decades have been misinterpreted. 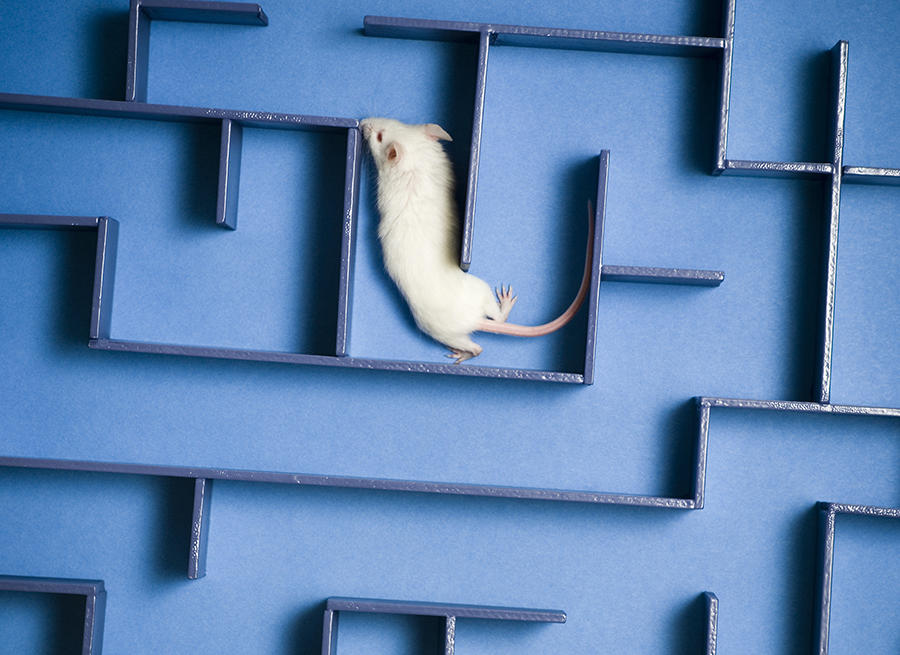 However, this consolidation/reconsolidation model is now being challenged. Our study, which summarizes and completes a number of previous findings, shows that the data in the scientific literature which serves as a basis for this hypothesis were not analysed correctly. These experiments also showed that administering a second time the treatment supposed to inhibit consolidation had unexpected results: amnesia was no longer observed! This second course was applied just before the animal was tested to see if it remembered what it had been taught. This means that recollection does in fact exist, but that to access it, the subject must be placed in the same state as it was when the memory was recorded. In other words, the disruptive treatment used (drugs, electroshock, etc) “forms part” of the memory, or put another way, it modifies an individual's state—and it is this state that is integrated into the memory. This is a well-known phenomenon called state dependency. It has long been established that information acquired under the influence of alcohol or a drug is better retained when the subject is once more under the influence of these substances than when they are not.

So why wasn’t this discovered sooner? In our paper, we explain that, although this hypothesis was proposed a very long time ago, it was disregarded because the consolidation scenario was so coherent and popular. Above all, it perfectly echoed early research work on the cellular and molecular bases of learning and on the synaptic plasticity model (long-term potentiation), discovered at around the same time. Another reason why this theory was not accepted is that, unlike studies on state dependency, in the case of amnesia the drug is administered after, and not before, learning.

It must therefore be admitted that one of the main characteristics of new memories is not their fragility but their malleability, i.e. their ability to integrate contemporary information about the event to be memorised. Like a drug-induced condition, some of these events are so significant that, in their absence, the subject is unable to recall the memory. What is extremely interesting is that the period of malleability that is seen at the time of reminiscence formation is also observed when an old souvenir is reactivated. It is through this process that we can update our memories, by adding new elements that do not erase the original information, but complement it.

This integration process based on the malleability of active memories (the state of memories during their initial formation and their reactivation) is a crucial characteristic that explains all the cases of memory alteration described in the literature, such as experimental amnesia, interference and false memories, and opens up new therapeutic avenues that we have successfully begun to explore.

Ultimately, the concept of integration that we support is a game changer. According to this principle, memory formation takes place very rapidly (probably in seconds rather than hours). It does not depend on the synthesis of new proteins. The synaptic alterations that accompany this process do not form the basis of the memory trace, but simply reflect the activity of the region. Memories are not fragile, and cannot be erased. However, old ones can be altered and made inaccessible. This concept re-endows the memory with the dynamic and flexible nature that characterizes brain function. 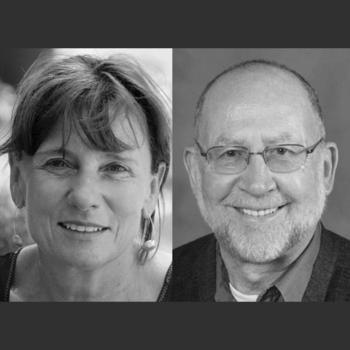