Home / Opinions / Our Decisions Are Irrational

Our Decisions Are Irrational

Home / Opinions / Our Decisions Are Irrational

Our Decisions Are Irrational

Even the most rational among us make their decisions... at random! The neurobiologist Thomas Boraud explains why in this column.

You think you make your decisions in the best possible way, based on logical criteria? This is partly untrue, and there is nothing you can do about it. Evolution actually preserved a certain amount of randomness in our brain's decision-making mechanisms, which may have its advantages.

Imagine a player with two slot machines to choose from, unaware that the first one allows them to win once out of every two tries, but the second only one out of every hundred. They will first select the machine at random, but based on the winnings from their initial attempts, they will increasingly opt for the first machine as they continue to play. However, from time to time they will still go for the "bad" machine, even though they know that the other one wins more often. This suboptimal behavior illustrates the limits of rationality, and has already been demonstrated in numerous experiments involving humans, monkeys, rats, or pigeons.

Since antiquity, the opposition between heart and reason has been a central concern of Western philosophy, although it only reached the rest of society much later. Until the early modern period, Homo occidentalis was not very different from his peers in other cultures, believing he was guided by higher forces (fortune, destiny, faith, etc.). The advent of the Enlightenment in the eighteenth century, and its aspiration to universality, would contribute to the spread of rationality. During the two ensuing centuries , Westerners gradually acquired the status of rational and reasoned individuals, which justified their political independence.

Dozens of research studies reveal that individuals' decisions are only rarely optimal.

Yet reason had only just been made a founding principle of our civilization than this edifice was threatened in the mid-twentieth century. By using different approaches, economists and experimental psychologists began to question this premise of rationality. Take for example the experiments conducted by the psychologist Daniel Kahneman (winner of the 2002 Nobel Prize in Economic Sciences). When he confronted subjects with the following dilemma—to be certain of saving only 200 out of 600 people, or to have one chance in three to save all 600—the majority chose the sure option of saving 200. If the same predicament was presented differently—i.e. letting 400 people die for certain, or have two chances in three of letting 600 die—they then preferred to leave it up to chance rather than be sure of sacrificing 400 people. 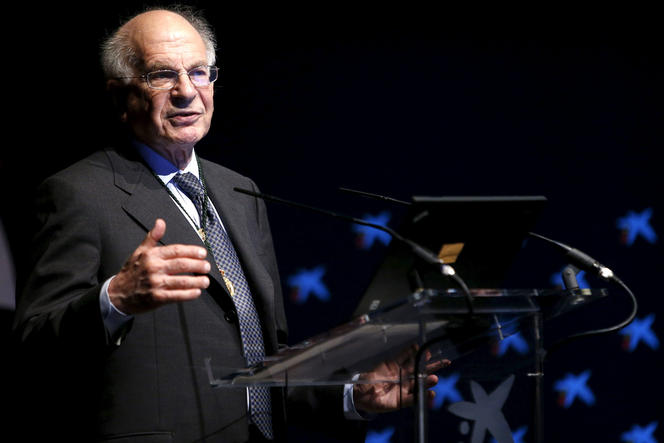 The psychologist Daniel Kahneman, who was awarded the Nobel Prize in Economic Sciences in 2002, has demonstrated in experiments that the decisions of economic actors are rarely based on rational criteria. 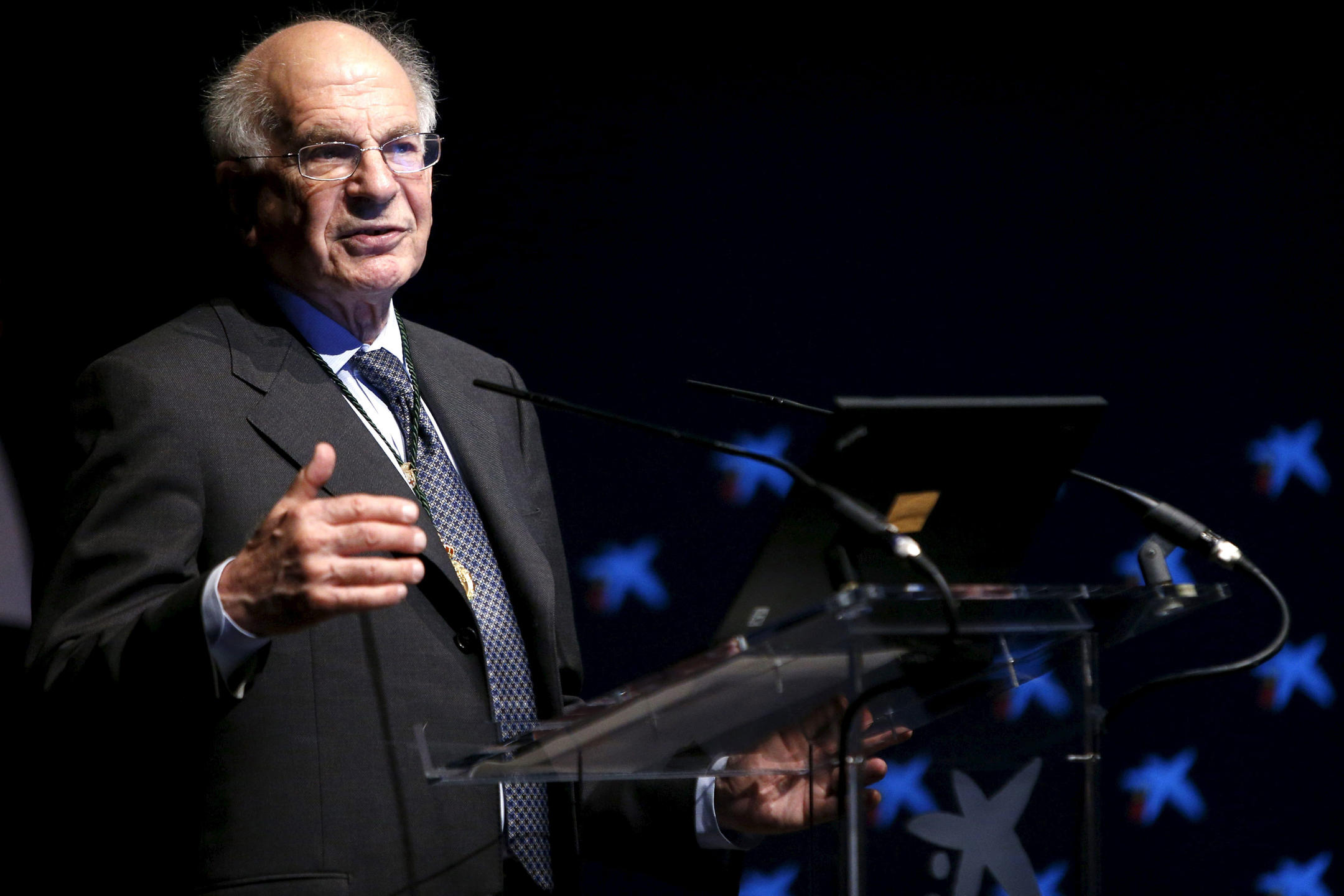 In both formulations, the expected consequences of the proposed options are strictly the same. A rational criterion for decision-making should therefore result in identical choices, which is however not the case. In fact, rather than basing themselves on reason, subjects used automatic reflexes, such as aversion to risk. More generally, dozens of research studies reveal that individuals' decisions are only rarely optimal.

For psychologists, evolutionary pressure selected exploratory behavior that would enable individuals to respond to possible changes in their environment. The subject thus exchanges a little immediate effectiveness for a capacity to adapt that can be useful later. For economists, our irrationality stems from our inability to understand all of a problem's options, combined with cognitive biases that cloud judgment.

In order to supplement these explanations, it may be worth seeking out the answer in the biological substrate underpinning our decisions, i.e. the brain. The problem therefore boils down to the following question: "What precisely is decision-making at the level of nervous tissue?" This deliberately reductive approach made it possible to identify the mechanisms used by the nervous system to make decisions.

The decision-making process can be seen as a competition between numerous populations of neurons, each producing a specific type of behavior. The shift of the system towards one attitude or another is initially random. Learning subsequently consists in adopting the behavior that is most adapted to the context, in other words in making the right decision. Nevertheless, learning never eradicates the intrinsically random nature of the process.

Putting the question into evolutionary perspective helped to identify a rudimentary mechanism governing decisions, beginning with the first vertebrates. This system became more sophisticated with the cortex and its extraordinary development in great apes and humans. The increasing complexity of the cortex notably gave rise to automatic processes, such as risk aversion, which are based on principles of preservation of the individual or species. Yet the initial architecture of the decision-making network was unchanged, and the process retained its stochastic nature, which limited the capacity of Homo sapiens to reason in a rational fashion.

Our approach therefore provides a foundation for the explanations of psychologists and economists. Exploratory behavior stems directly from the irreducibly random component of decision-making. With respect to cognitive biases, they originate in the cortex, which underpins the sometimes irrational reflexes that intervene in the competition/selection mechanism leading up to a decision. This is contrary to the conventional theory of the "three level" brain, which posits that the cortex inhibits more archaic processes arising from subcortical reptilian structures.

However, this supposed irrationality, which is constrained by our nature, is not as dramatic as the most rationalist seem to think. It is the price to pay for being able to decide when the need arises: better make a bad decision than no decision at all. Moreover, by preserving our exploration capacity, this trait enables us to retain a great ability to adapt, which is the main characteristic of our species.