François Jérôme
Why not use organic waste from domestic refuse to make tomorrow's cosmetics and plastics? Ongoing research by chemistry labs in this area could turn biomass into a plausible alternative to petroleum chemistry.

By 2050, our planet will be home to 9.2 billion people. The rapid increase in the world's population directly affects the chemical industry, which has to produce ever greater quantities of plastics, cosmetics, food additives, medicines and so on, from fossil resources (petroleum and gas) that are running low or becoming increasingly difficult to extract. In addition, growing awareness of our impact on the planet, especially climate change, makes it necessary to design safer, more energy-efficient and environmentally friendly processes. To meet these major challenges, the use of renewable carbon sources in chemical processes is being given serious consideration. One of the leading contenders is biomass, in other words any organic material of plant or animal origin, as well as bacteria and fungi.

Better known until now for its use in the energy sector to produce heat and electricity or as a fuel (biodiesel), biomass is attracting growing interest from chemists, both in research and industry. And it could eventually make today's widely used petrochemical products totally obsolete. For biomass contains a host of important molecules that can be separated and converted by chemists in biorefineries—sugars for the most part, but also oils, aromatic compounds and amino acids, as well as many minor compounds such as terpenes, polyphenols, sterols, etc., used in a wide range of formulations. 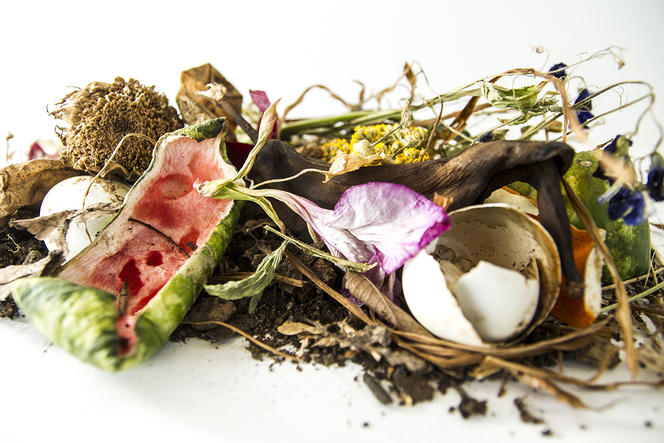 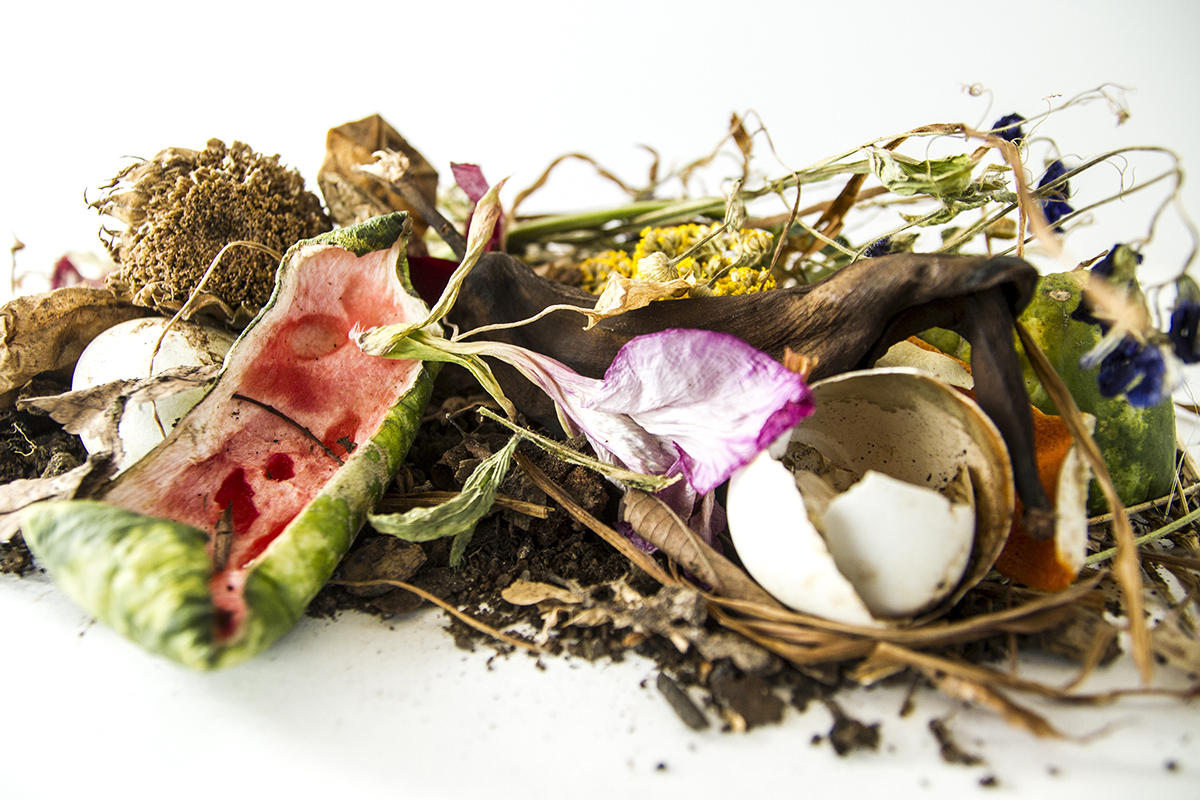 Products such as the surfactants used to maintain emulsions in face creams, polymers, solvents, and the aromas and thickeners found in the agri-food industry can all be produced from the carbon compounds derived from biomass. This does not require using up agricultural resources, since organic waste—whether agricultural, from sawmills, or even vegetable peelings, is a largely untapped source of biomass.

So is this organic material the be-all and end-all for a more sustainable chemistry? Things aren't quite so simple. Despite its obvious advantages, widespread use of bio-sourced products and materials has been held back by a number of obstacles. The main one is economic, since production costs for bio-sourced products are considerably higher than for those derived from petroleum. This is hardly surprising, since our society and its chemical industry rely heavily on fossil carbon, a raw material made up of molecules with simple structures formed solely of carbon and hydrogen. Until now, the challenge for industry was to make these compounds more complex by oxidizing them (in other words, by adding oxygen) in order to increase diversity and potential uses.

With biomass, it is just the opposite: once refined, the molecules obtained are already highly complex and strongly oxidized and need to be simplified (reduced) if they are to be used as a raw material.

This shift of focus requires a complete rethink of all chemical processes so that they may be adapted to the specific characteristics of biomass. A number of important projects are underway across the world, including research and development of new, more suitable catalysts and technologies, the spectacular progress recently made in the biotechnology field, the characterization and elucidation of reaction mechanisms, modeling, process engineering, and so on. The solid nature of biomass is also a stumbling block, since the petrochemical industry is mainly accustomed to processing liquids (petroleum) and gases. For this reason, chemists are endeavoring to find new types of product that can dissolve biomass directly, to replace today's water- and energy-hungry processes. 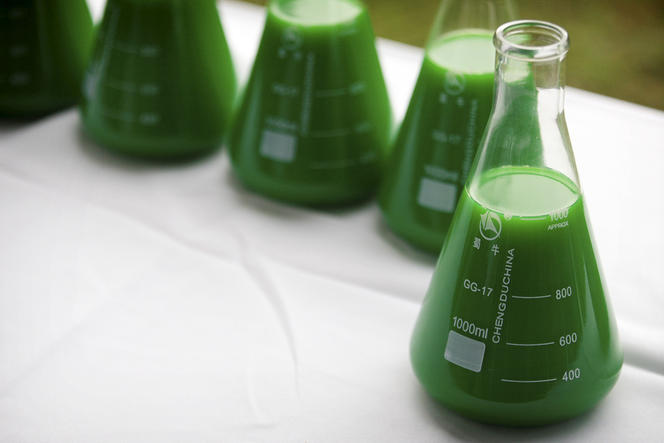 Green chemistry is on the rise and a number of international projects are currently being examined. 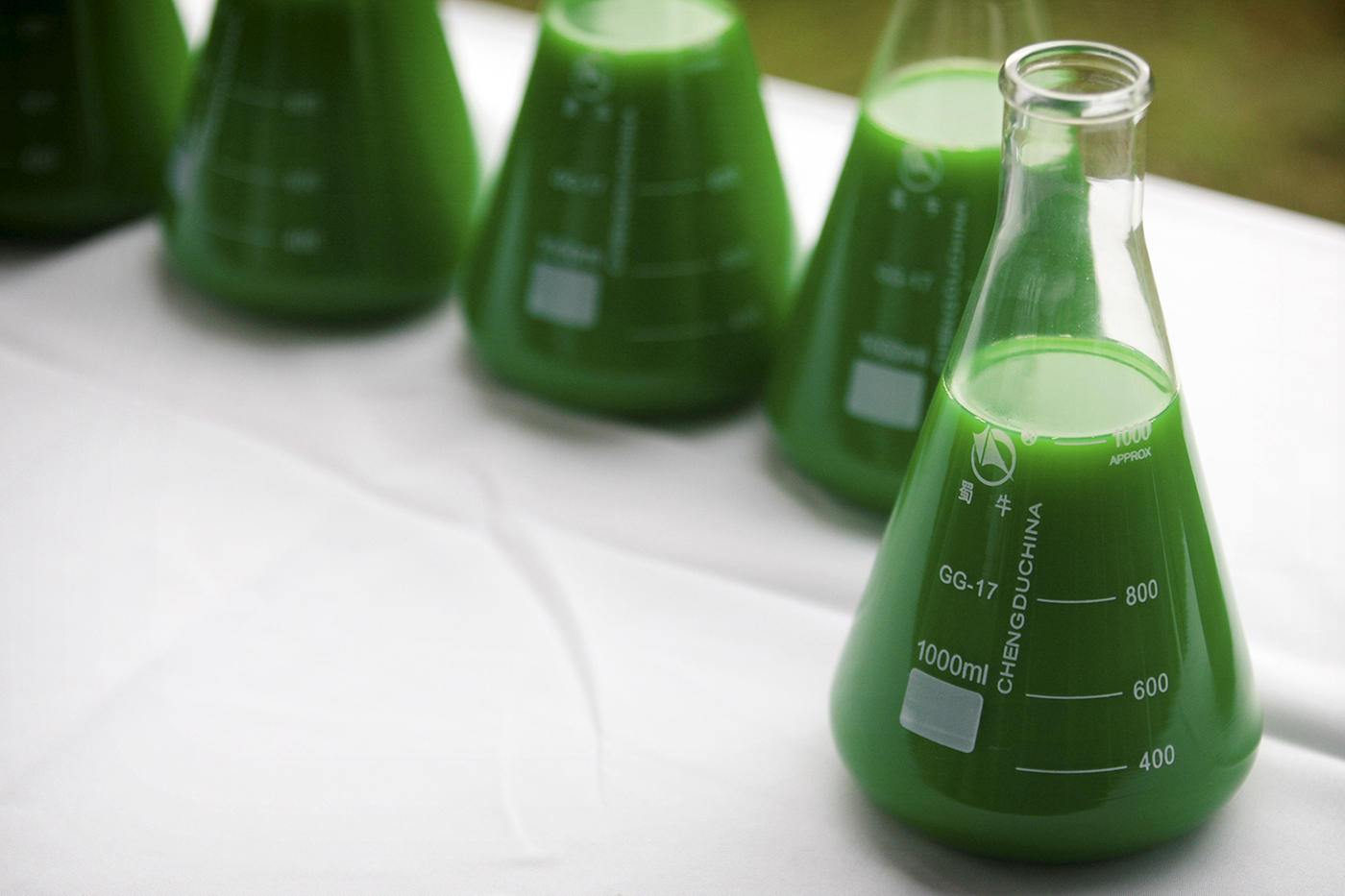 Green chemistry is on the rise and a number of international projects are currently being examined.
HAMILTON/REA
HAMILTON/REA
Share
Share

Another hurdle for chemists is to find more direct uses for the complex molecules derived from biomass, rather than having to simplify them. With oil prices at historically low levels (but how long for?), the purpose here is not to produce compounds or materials similar to those already on the market, but rather to develop renewable products with better performance than fossil fuels, a prerequisite for market penetration. This is already the case for THF, or tetrahydrofurane, used as a solvent in chemical processes. Its biomass-derived relative, the more complex compound methyl tetrahydrofurane, has superior properties, in particular a higher boiling point—hence its more frequent use in extraction processes.

Joining forces is the best way to accelerate progress. In France, the recently created CNRS-INCREASE network brings together around twenty chemistry laboratories and industrial facilities with a view to turning biomass into a plausible alternative to petrochemicals. Last but not least, consumers will have to be convinced of the benefits of cosmetics and food products made from organic waste. Chemists are already honing their arguments.

0
Rethinking the Origin of DogsPrevious
Sound in the CityNext 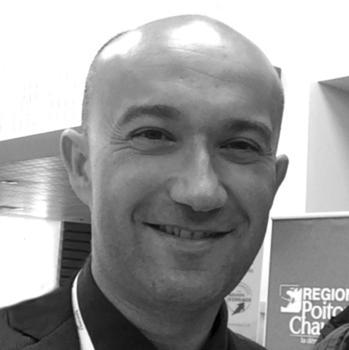 François Jérôme is a chemist at the IC2MP1 as well as the director...

1 comment
RSS feed
Hi, thanks for the great article! My one comment is that I'd say *many* - but not *all* - manufacturing processes for bio-sourced materials and products are economically dis-favorable. We're getting much better at finding inexpensive routes to biobased products, so as I chemist I'm hopeful that this trend continues.
To comment on this article,
Log in, join the CNRS News community
Log in
Register