Next Stop: Uranus and Neptune

Next Stop: Uranus and Neptune

View of Uranus recorded by Voyager 2 on Jan 25, 1986.
NASA/JPL
Share
Share
Will Europe take part in the next space mission to Uranus and Neptune? To discuss the issues and technical questions that such a mission entails, Olivier Mousis, a specialist in planetary formation, is bringing together experts from around the world in Marseille for an international workshop.

At your initiative, the Marseille Astrophysics Laboratory1 is welcoming atmospheric entry probe specialists on February 25th, 26th and 27th in Marseille for an international workshop on the next space mission to Uranus and Neptune. Why such a mission?
Olivier Mousis:2 Our solar system is home to two types of planets: telluric planets—like Earth—that have a solid surface, and Jovian planets, giant balls of gas located at the edge of our System and are to this day the least known: Jupiter, Saturn, Uranus and Neptune. Yet while the first two have been the object of many space missions like Galileo, Juno or Cassini, Uranus and Neptune have only had one “fly-by,” by Voyager 2 in 1986. And compared to Jupiter and Saturn, their greater density puts them in the special category of "Ice Giants," which includes a number of exoplanets discovered in recent years around stars other than the Sun. Studying Uranus and Neptune can help us determine what the inside of these stars consists of, and to thereby better understand the formation of our own Solar System. Finally, Uranus and Neptune each have their own distinctive features, which makes them highly interesting subjects for astronomers. Uranus has such an inclined rotation axis that it is practically in line with the ecliptic plane. This is intriguing for specialists of planetary magnetospheres. Neptune has a moon named "Triton" that almost certainly corresponds to a former trans-Neptunian object captured by the planet. As is the case with Saturn's moon Enceladus, we discovered geysers on its surface, whose presence can probably be explained by the existence of hydrothermal activity involving water and heat. The stuff to excite the imagination of exobiologists! 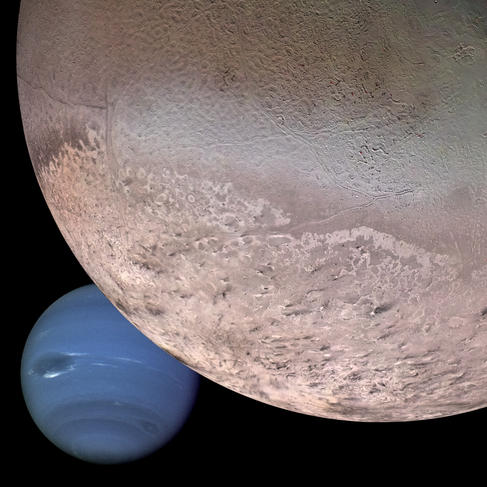 Photo montage shows Neptune as it would appear from a spacecraft approaching Triton, Neptune's largest moon at 2706 km (1683 mi) in diameter. 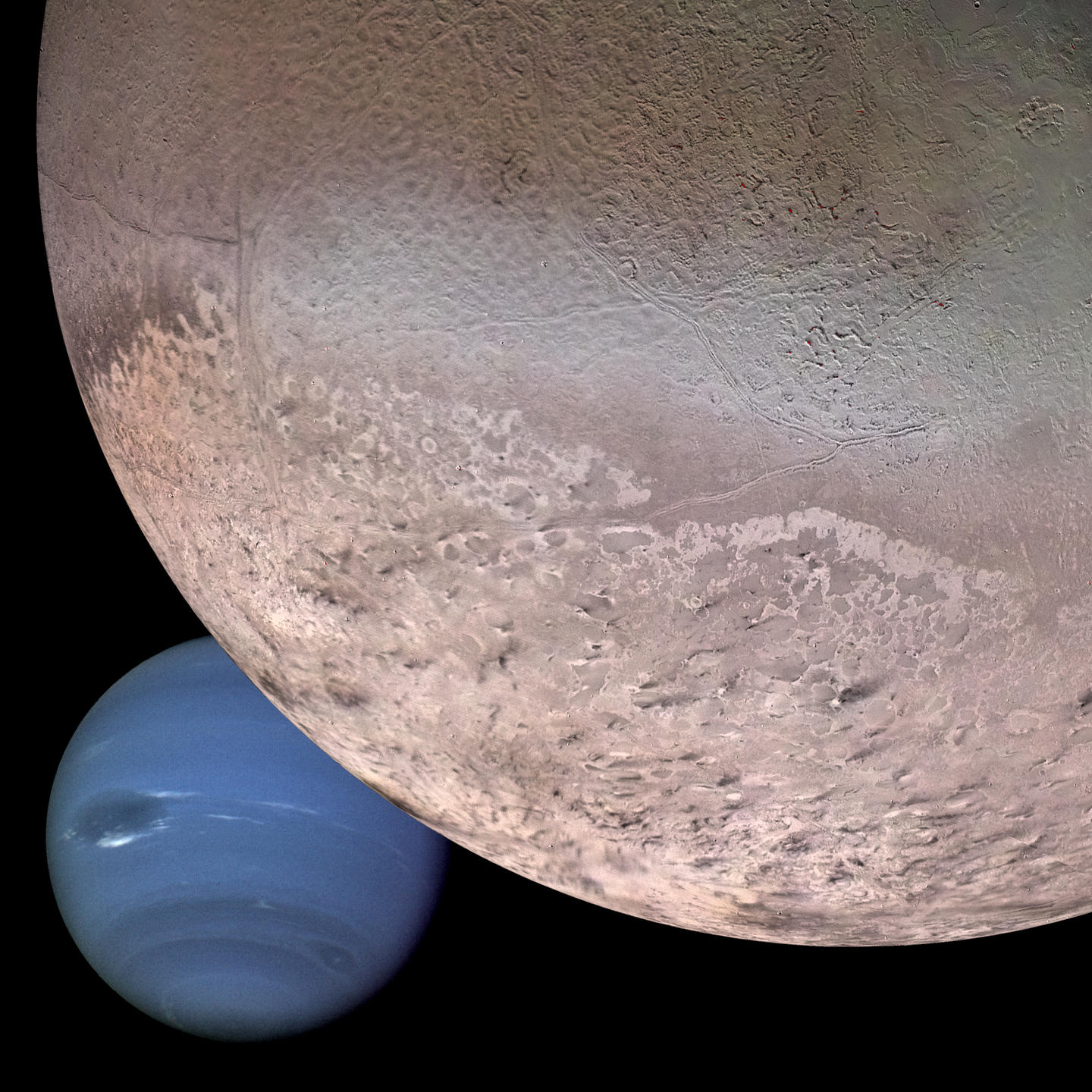 Why did it take so long to plan such a mission?
O. M.: Sending a space mission to explore the Uranian and Neptunian systems is expensive. We're talking about a few billion dollars. First you have to reach the planets. That can take ten years. Then you have to slow down the probe, which was launched at full speed, in order to put it into orbit around these planets. All of this requires a tremendous amount of energy, again raising the bill. Yet we can't wait indefinitely before launching such a project. The next favorable period, corresponding to an adequate alignment of the Solar System's planets, will take place around 2031-2032. It's the only opportunity for years.

What exactly does such a mission consist of?
O. M.: Everything depends on the partners involved. Space probes can't use solar panels to go as far as Uranus and Neptune. They must be equipped with radioisotope thermoelectric generator technology that only the United States currently posseses. Cooperation between Europe and the US is therefore practically vital. If this condition is met, the rest depends on the budget. An ideal scenario would involve the Europeans and the Americans sending two orbiters equipped with a number of of atmospheric-entry probes, along with a lander designed to touch down on Triton. One would go to Uranus, the other to Neptune. In this configuration, the use of a next generation high-powered launcher, such as the future SLS (Space Launch System), could be envisioned. An option at a reasonable cost could consist of a single American orbiter that would explore one or the other of the two planets. This spacecraft could be equipped with a European-funded atmospheric-entry probe capable of acquiring certain in situ information, such as concentrations of rare gases. 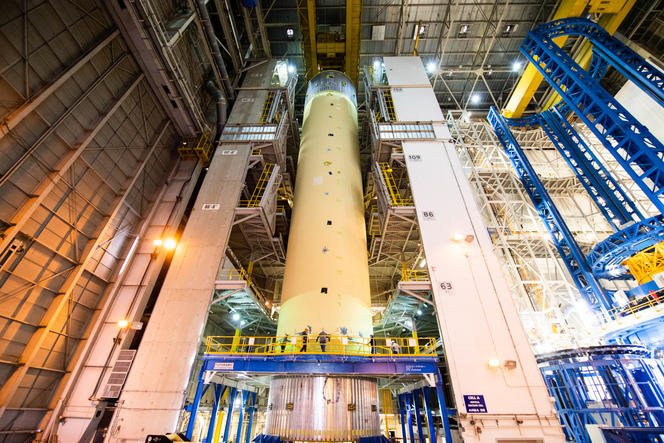 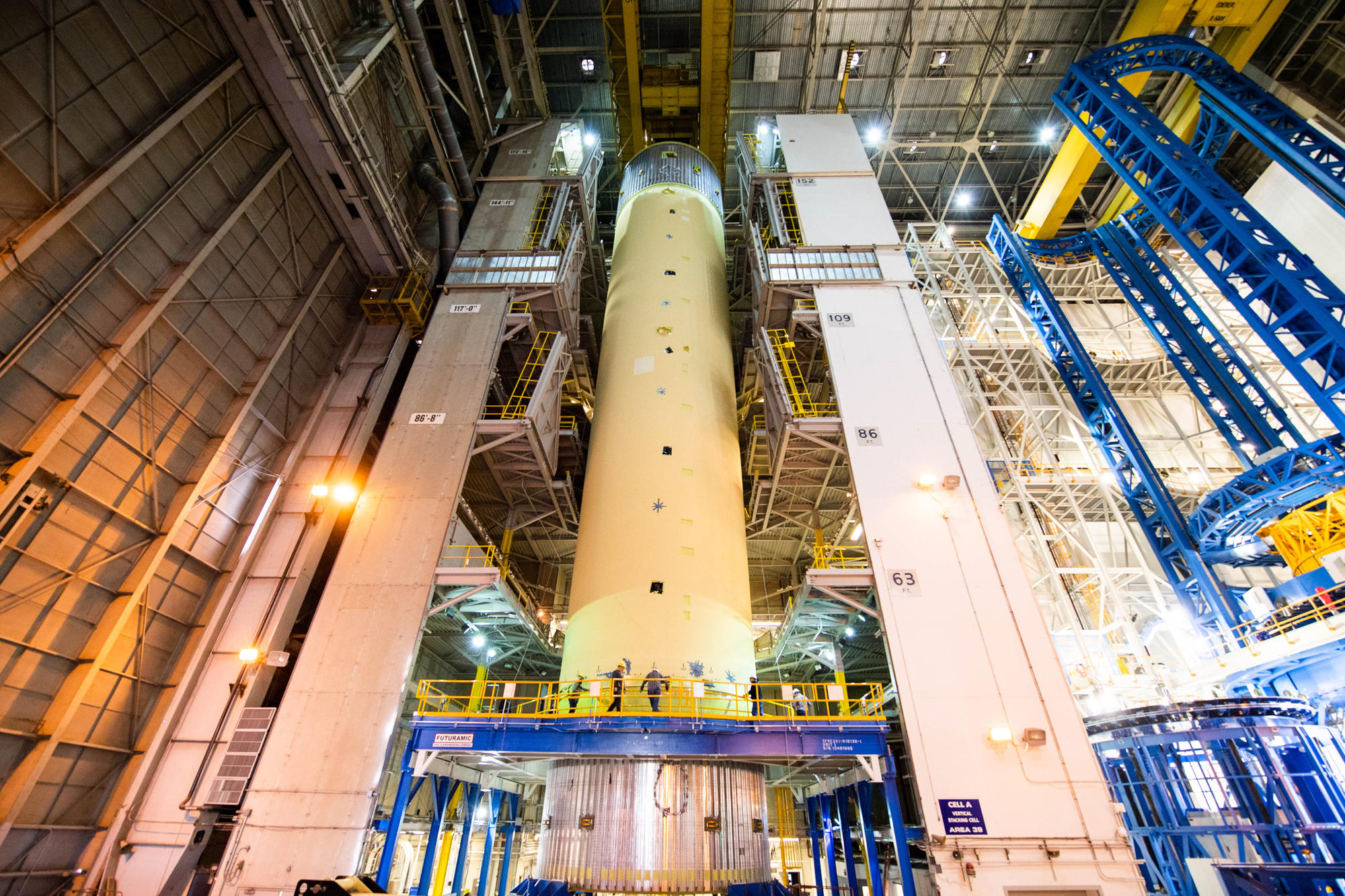 Where exactly does the project stand now?
O. M.: In general, NASA has shown a desire to revive exploration of the Solar System. The scientific community in the US wants to return to Uranus and Neptune. With respect to the European Space Agency (ESA), everything will depend on the next inter-ministerial meeting, which will be held in November.  To be part of the race, member states must pass a budget extension of 550 million euros. Without it, the Europeans will be left by the wayside. It would be an enormous waste when you think of the success achieved by certain past missions such as Cassini-Huygens!

Why did you initiate this workshop in Marseille?
O. M.: In 2014 and 2016, I was behind two proposals to the ESA seeking to send an atmospheric-entry probe to Saturn. These projects provided an occasion to bring together global specialists in this technology. The idea of exploring Uranus and Neptune simply provided renewed motivation for this community. The objective is to show politicians that strong support has been expressed in Europe and across the globe in favour of such a mission. 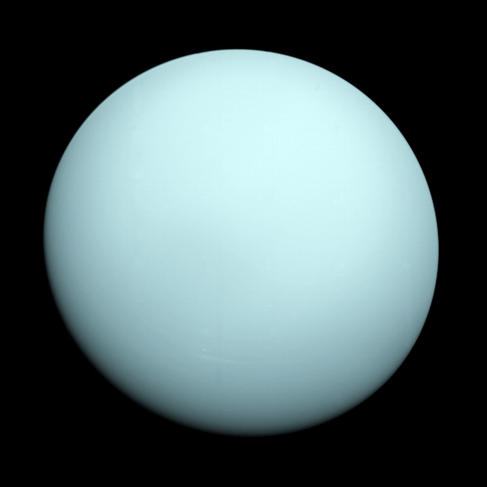 Uranus as seen by NASA's Voyager 2 on January 14th 1986 from a distance of approximately 12.7 million km. 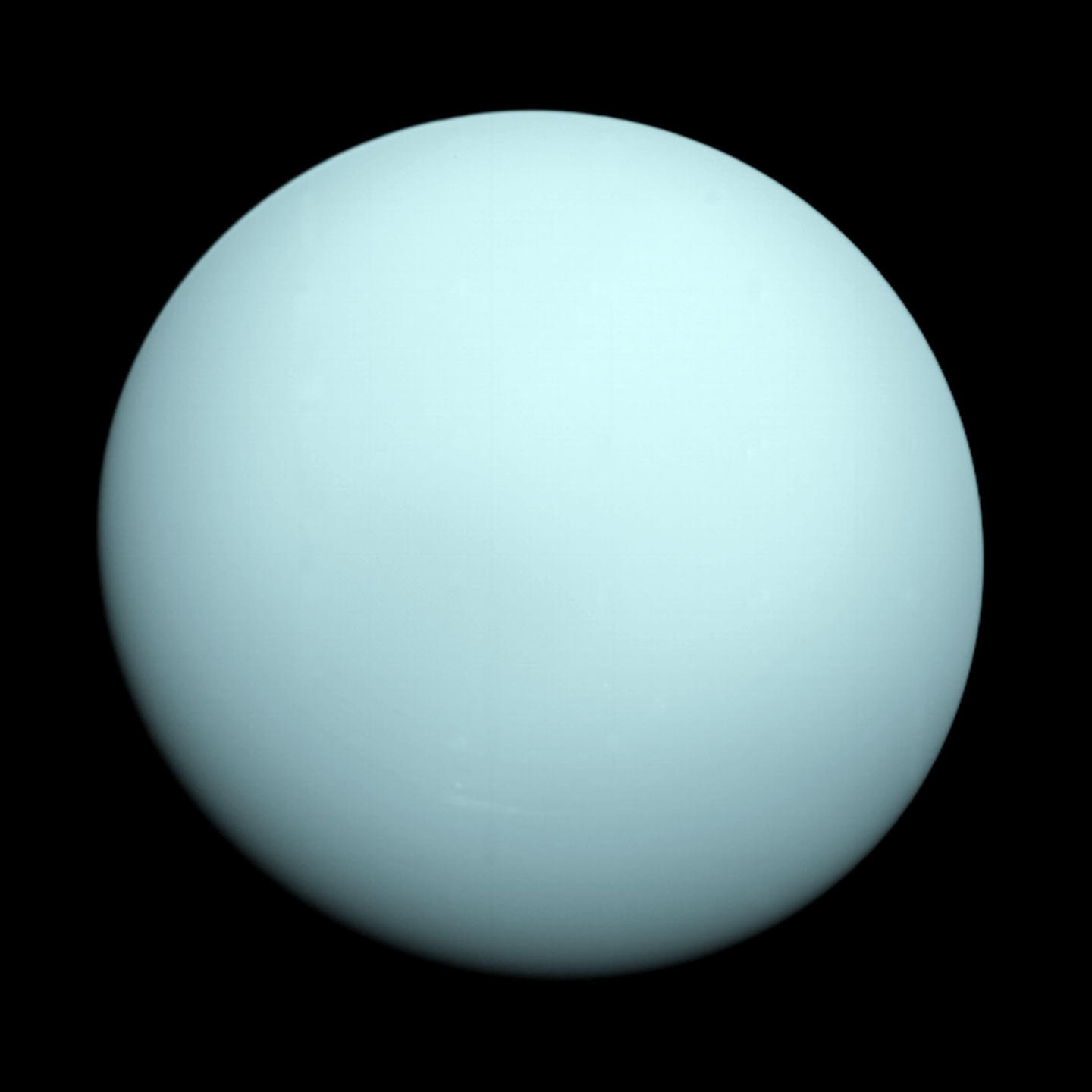 Uranus as seen by NASA's Voyager 2 on January 14th 1986 from a distance of approximately 12.7 million km.
NASA/JPL
NASA/JPL
Share
Share

What will take place during these three days?
O. M.: This meeting will bring together leading global specialists in the field from the scientific, institutional, and industrial worlds. Europeans will of course be present, but so will the Americans, Chinese, and other nations... The program is structured in two parts. Participants will begin by presenting the most up-to-date knowledge on the internal structure, formation, and atmosphere of Uranus and Neptune. The discussion will then focus on technological obstacles. For instance, this will entail establishing who has the know-how needed to conceive the heat shield that the probe must be equipped with. We know that the Americans have a command over this procedure. But given the speeds involved, it's not certain that this is true for Europeans.  Following the meeting, the journal Space Science Reviews will publish a special issue entirely devoted to atmospheric-entry probes, and a "white paper" intended for decision-makers will be drafted.

Do you think they will understand your message?
O. M.: I think so. Unlike what one hears from time to time, the brain drain is a reality in Europe. Yet such a project could unite the scientific community and help maintain it in France, a country that, it should be noted, currently enjoys second place in the field of planetology. What's at stake is none other than keeping it.

0
A Leap Forward for the Heritage SciencesPrevious
Is Science in Crisis?Next