These Chemicals that Impair Human Intelligence

These Chemicals that Impair Human Intelligence

Barbara Demeneix
As Europe attempts to draw up the list of molecules that disrupt the action of thyroid hormones essential to brain development, a useful first measure would be to ensure pregnant and nursing women get enough iodine.

The hormones secreted by the thyroid gland are endocrine signals that are essential for healthy brain development. If they are not supplied at the right time, the child will remain a cretin—in the medical sense of the term1—with an IQ of under 35. Yet we know that various chemical substances encountered in daily life can interfere with the action of these hormones: bisphenol A, for example, which until recently was found in plastic baby bottles, a paraben used in certain cosmetics, or perchlorate, which is present in tap water.

Since 2001, various studies have shown endocrine disruption to be associated with real dangers to our health and to biodiversity. In certain populations, a reduction in IQ occurs in tandem with a rise in neurodevelopmental diseases.

The key role of thyroid hormones

Clear links exist between the role of thyroid hormones in the brain’s development and chemical substances in the environment likely to disrupt this process. Daily chemical pollution (particularly in utero) can indeed interfere with the development of the brain and intellectual ability. Furthermore, in the 1970s, a handful of chemical products (such as PCB) were already being singled out as a cause of the numerous reported cases of reduced IQ in exposed populations,2 before being banned in the US in 1976 and elsewhere in the 1980s. However, the number of untested and potentially dangerous molecules continues to rise. According to United Nations statistics, the volume of substances produced by chemical industry has increased almost 300-fold since 1970. 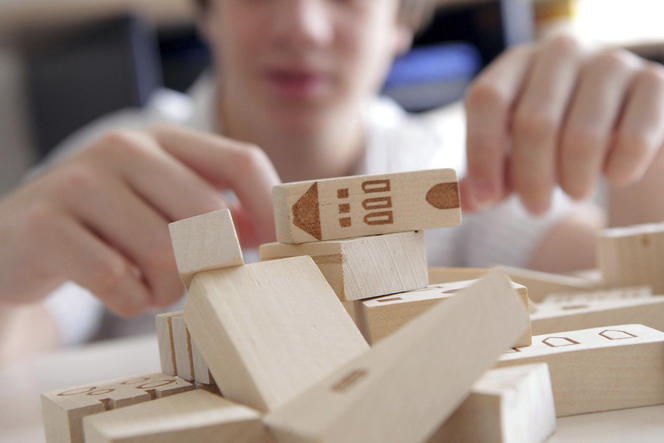 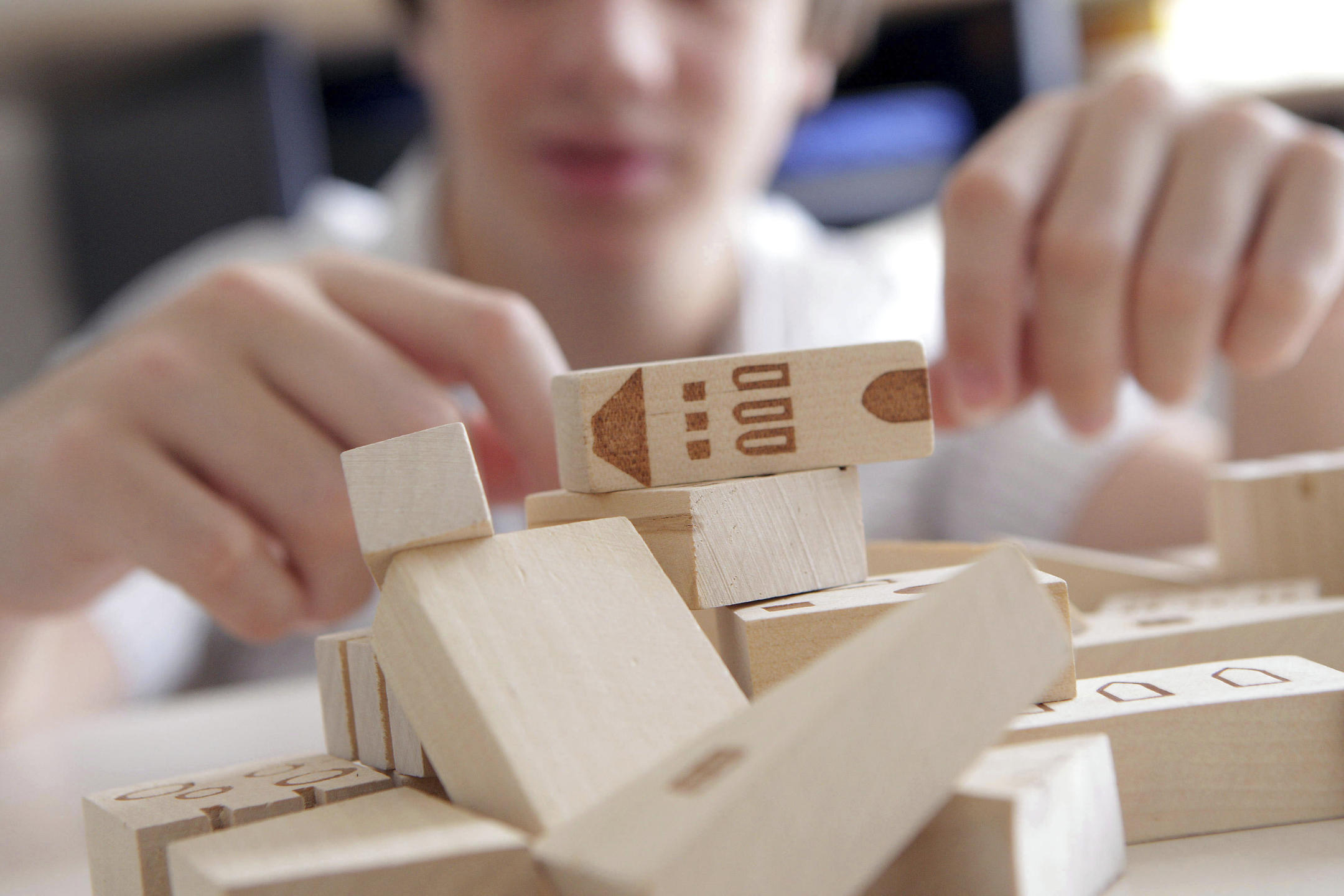 Today in the US, autistic spectrum disorder (ASD) affects one in 68 children (one in every 42 boys), with a notable net increase in the incidence of this condition since the early 2000s. This phenomenon coincides with an increase in the incidence of attention deficit–hyperactivity disorders (ADHD). Changes in diagnostic definitions and genetic causes account for only part of this increase. We must also consider the impact of environmental factors, known to frequently increase genetic predisposition. But given the hundreds of thousands of chemical substances manufactured and released into the environment in recent decades (either before or in the absence of testing of their physiological effects), it is difficult to know where to begin in order to understand the complexity of their interactions. Yet urgent action is required. Together with five other researchers from Europe and America, in 2015 we published a study3 evaluating the economic costs in Europe of the effects of only three such chemical substances (an organophosphate pesticide, a flame retardant and a plastifying agent used in phthalates) associated with reduced IQs and an increase in neurodevelopmental diseases. We reached a staggering figure: 157 billion euros a year. My key point here is therefore that the intelligence and mental health of tomorrow’s children are threatened by continual exposure to the mixtures that disrupt thyroid hormones in the mother’s body from the moment of conception onwards.

Numerous chemical substances have been found in amniotic fluid.

In fact, many types of chemical products are found in human body fluids and tissues4 (fat, urine and blood/serum), and, more worryingly, in amniotic fluid, in umbilical cord blood, and in breast milk. A good number of these substances are found at concentrations likely to interfere with thyroid hormone signaling, and thus with neurological development. During pregnancy, deregulation of thyroid hormones may be associated not just with lower IQ but also with pediatric mental and behavioral disorders such as ASD and ADHD.

Ultimately, populations are exposed to a twofold risk: not only does environmental pollution affect the essential hormonal system, but in many countries, a lack of iodine, which is essential for the synthesis of thyroid hormones, further compounds the problem, particularly during pregnancy. Our public healthcare system should therefore ensure that all pregnant women have access to sufficient iodine, from the earliest days of pregnancy, in order to maintain thyroid hormone reserves at adequate levels, both for mothers and for the developing fetus. The best way of achieving this is to ensure that they consume enough iodine (through food supplements and the use of iodized salt). This simple and inexpensive approach could avoid hypothyroidism in mothers and preserve cerebral development in children, thus helping reduce the effects of chemical pollution. 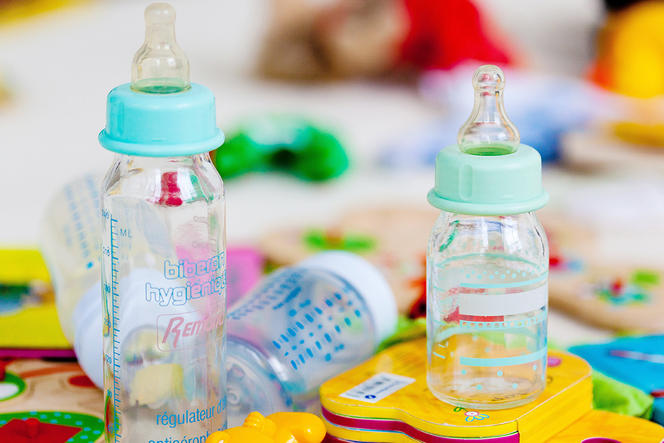 Among the different endocrine disruptors, bisphenol A is now prohibited in baby bottles and food containers throughout the European Union. 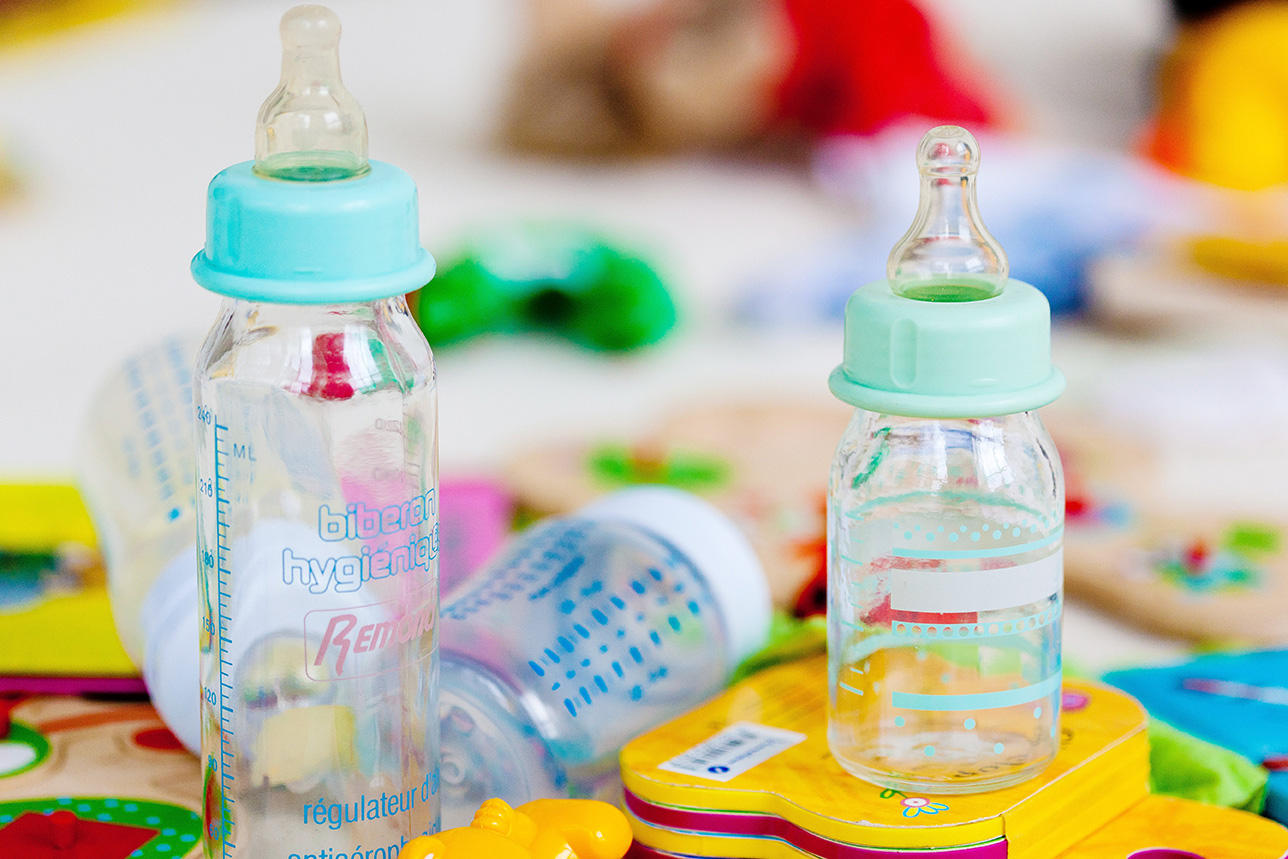 Among the different endocrine disruptors, bisphenol A is now prohibited in baby bottles and food containers throughout the European Union.
GARO/PHANIE
GARO/PHANIE
Share
Share

In Europe, we have now reached a critical point in evaluation and legislation regarding endocrine disruptors. In June 2016, the European Commission proposed a definition and clear criteria for identifying endocrine disruptors. But these have yet to convince some Member States and scientists, who feel that they are not sufficiently strict, while the chemical industry, on the other hand, deems them too restrictive. These proposals will be discussed in the coming months. It will be necessary to challenge the industrial lobby and ensure that the European Commission recognizes the need to determine the criteria used to define endocrine disruptors more effectively, as has been the case with carcinogens for a number of years. Such measures are essential to protect the health of future generations and enable our children to fully realize their potential as conscious and responsible members of society. 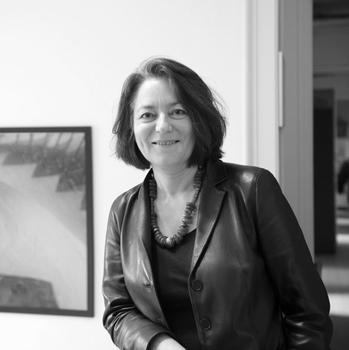