The Fascinating Art of Whistled Speech

The Fascinating Art of Whistled Speech

Julien Meyer
Unesco has just included a whistled language unique to Turkey on the List of Intangible Cultural Heritage in Need of Urgent Safeguarding. The linguist and bio-acoustician Julien Meyer tells us about this astonishing method of communication, still practiced in many parts of the world.

Imagine you're working in your vegetable garden or looking after your animals—livelihood activities that humans have carried out for centuries in the countryside and in the mountains. Now suppose that for some reason, you need to talk to a friend on the hill opposite. Forget about your mobile: networks don't always work properly in the mountains. You could always go over to have a word, but that would be too much trouble: a waste of energy, let alone time. You could also shout, but that would only serve to attract attention: the greater the distance travelled by the human voice, the more incomprehensible it becomes. Not to mention the fact that you would soon strain your vocal chords. So why not try whistling? A good whistle would easily reach its target. It carries much further than a shout, up to several kilometers in the mountains, in the right terrain and weather conditions. A whistle is concentrated sound energy in a narrow band of much higher frequencies than nature's usual background noise. This is only a short step from holding a full conversation at a distance—and one that was taken thousands of years ago by a number of populations around the world.

Whistled speech is a fascinating phenomenon. Just like shouting, whispering, and singing, it is a form derived from the language spoken locally. It survives exclusively in environments where human communication is extremely difficult, such as dense tropical forest and steep mountain valleys. Today, linguists and neuroscientists are intrigued by whistled speech, which can convey words and complex sentences while using only a very limited range of vocal sounds. 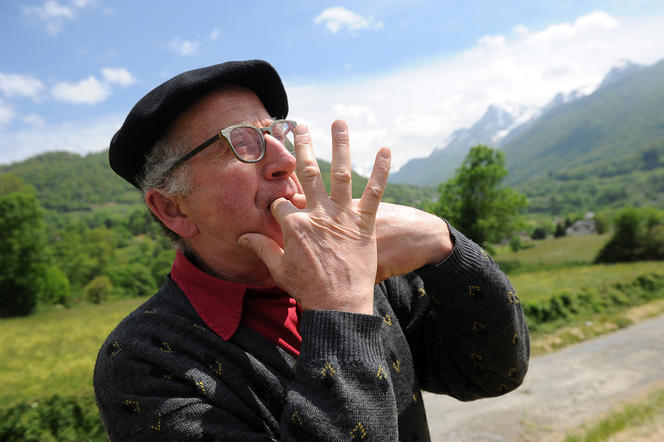 In some villages, the tradition of whistled speech is sometimes revived. Shown here in Laruns, in the French Béarn region (south-western France), Bernard Miqueu, member of an association of whistlers in the Ossau valley, May 18th, 2014. 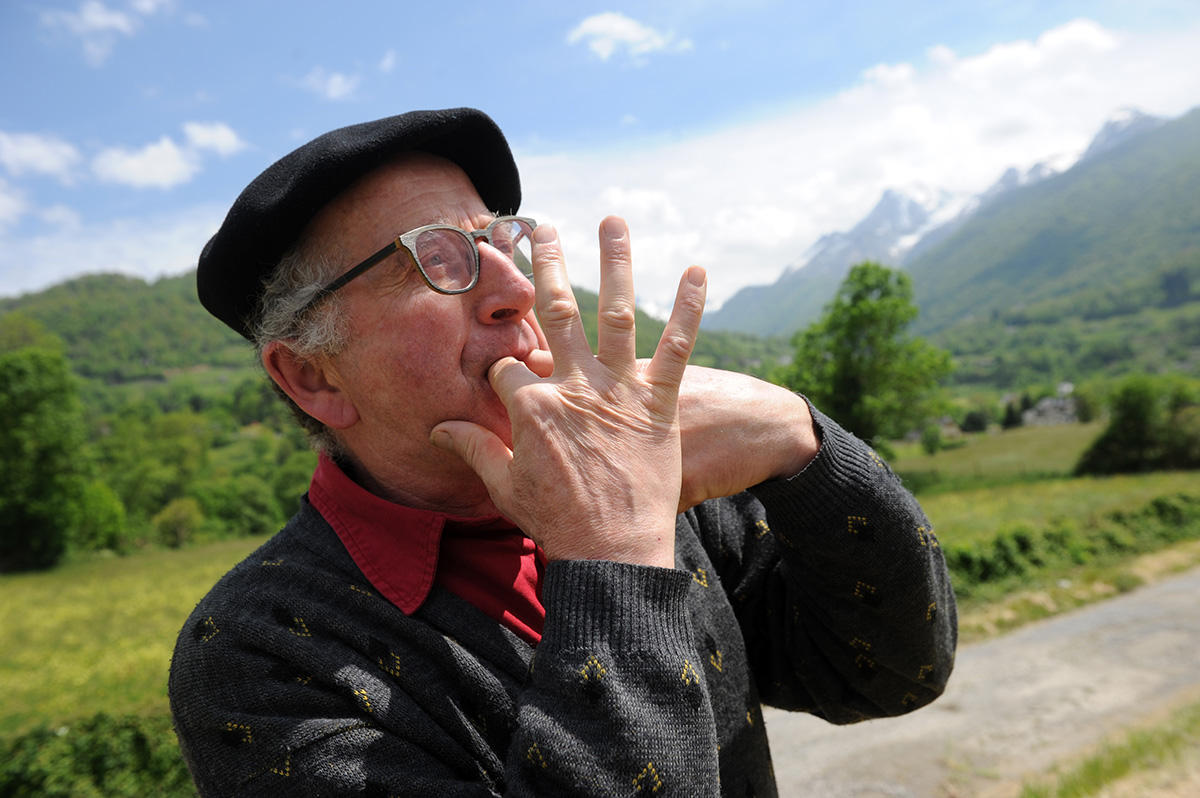 Did early modern humans in Europe use whistling language to organize their hunting? In any case, a number of texts reveal that it is an ancient tradition. In the fifth century BC, Herodotus mentions it in his Melpomene,1 and it even features in several Chinese treatises from the second to eighth centuries AD, showing that the practice also existed in the Far East.

Whistled speech uses the compressed, turbulent air flow that forms vortices in the region of the lips.

For instance, the Treatise of Whistling, or Xiaozhi,2 influenced by Taoism, describes the art of whistling. It is one of the earliest works on phonetics, describing around a dozen different ways of whistling , together with techniques to check how sounds are produced in coordination with breathing. Along with the poetry tinged with philosophy characteristic of the treatises of the time, there is even an early attempt at an articulatory description of the difference between speech and whistling: "the air forced outwards from the throat and low in key is termed speech; forced outwards from the tongue and high in key is termed xiao (whistling)."

Instead of relying on the vibration of the vocal chords as a sound source, whistled speech uses the compressed, turbulent air flow that forms vortices in the region of the lips. Just as in ordinary—or in scientific parlance, modal—speech, the tongue and jaw form words, but their movements are more constrained so as to maintain the pressure required for whistling.

A wide variety of languages throughout the world are whistled. "In a thirteen-year survey that I conducted with collaborators from many countries, we listed more than 70 of them, such as Mazatec and Chinantec in Mexico, Wayãpi and Gavião in Amazonia, Banen and Ari in Africa, Turkish and Greek around the Mediterranean, Akha and Hmong in Southeast Asia, Béarnese in the Pyrenees, and even Siberian Yupik around the Bering Strait," Julien Meyer recounts. Research is underway to elucidate the underlying mechanisms of this form of speech. 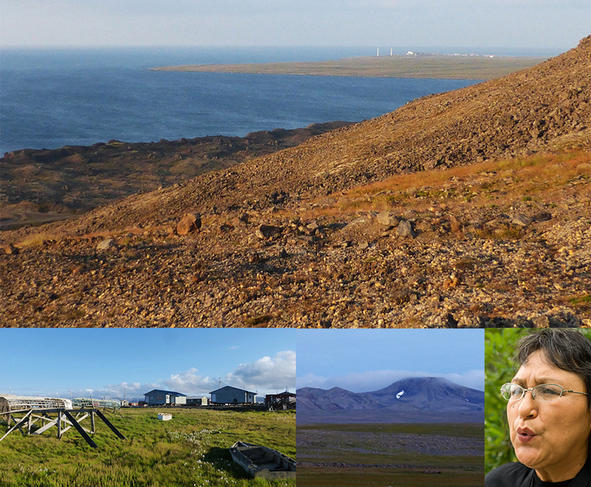 Near the village of Savoonga, on St. Lawrence Island (Alaska), in the Bering Strait. A whistler of the Siberian Yupik language spoken on the island. 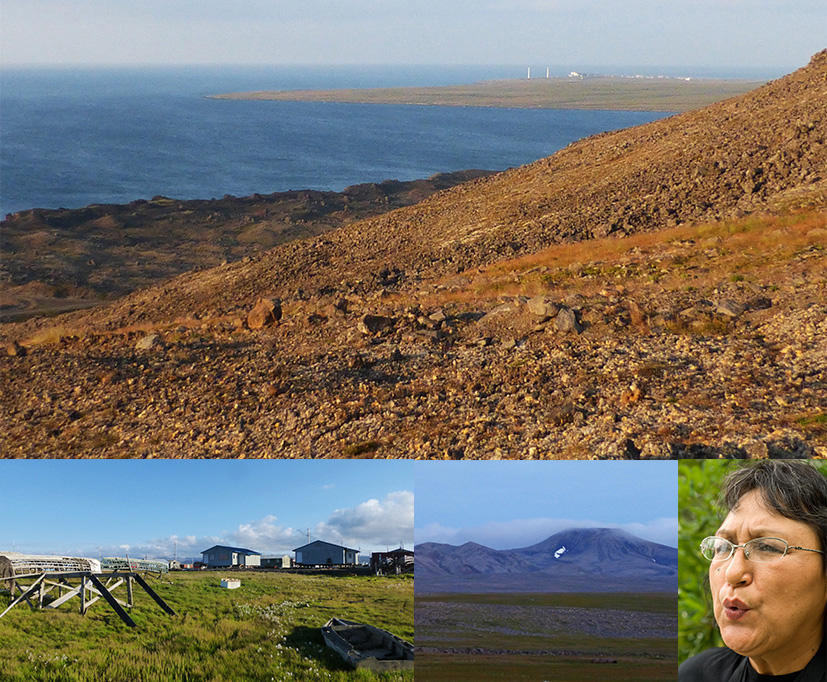 A better understanding of language

Published in 2005 in the journal Nature, a neurophysiological study based on functional magnetic resonance imaging (fMRI) and led by Pr Manuel Carreiras showed, among other things, that whistled speech activates the brain regions traditionally associated with language in experienced speakers of the whistled Spanish from the Canary Islands, but not in beginners. However, this finding needs to be tempered: "a study I published jointly with Laure Dentel and Fanny Meunier in the journal Frontiers in Psychology in January this year showed that people who had never heard whistled speech and who listened to whistled Spanish vowels for the first time managed to identify them without prior training. Another surprising result was that the Spaniards identified the vowels more accurately than the French, who in turn were better than the Chinese participants, whose vowels differ more from those of Spanish," Meyer points out.

The understanding of whistled syllables equally engaged the left and right hemispheres.

These findings could be due to our "perceptive flexibility," or the ability to identify linguistic units in new pronunciations such as regional accents or different registers of speech. Such flexibility is essential not only for the development of language in children but also when learning a second language or trying to understand a pronunciation. It could also explain why we are all able to learn whistled speech, which has been confirmed by recent initiatives aimed at reviving this form of communication in the Canary Islands.

Even more surprisingly, a behavioral psycholinguistic study published in the journal Current Biology in 2015 by Pr Güntürkün and colleagues showed that the understanding of whistled syllables (pa, ba, ta, da, ka, ga) equally engaged the left and right hemispheres of Turkish whistlers in Kusköy (literally, the village of birds), whereas the same syllables in their spoken form mainly involved their left hemisphere. Could the predominance of the left hemisphere usually observed in language comprehension be challenged by whistled speech? In any case, this result shows that cerebral networks easily adapt to the characteristics of acoustic signals.

Like the Wayãpi Indians in French Guiana and Brazil, Berber shepherds in Morocco have long known how to exploit these characteristics to use whistled speech. It can even become a secret, rebel language to outsiders, such as the one described by J. M. G. Le Clézio, 2008 Nobel Prize in Literature, in his novel Désert, published in 1980 and featuring two shepherds talking to each other in Berber whistled speech. However, these languages are under threat from the development of urban life.  As a result, they are slowly disappearing, along with the possibilities of improving current understanding of language through the phonetics of whistled speech and their perception by the brain.

Online: an animation containing examples of conversations in whistled Greek with a Greek and English translation, available on the website of The World Whistles Research Association.

0
Stretching the Boundaries of Bio-elasticityPrevious
Yves Meyer, an Exceptional MathematicianNext 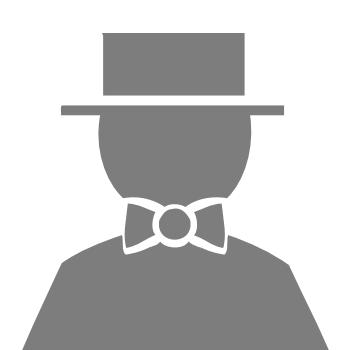 Julien Meyer is a linguist and bio-acoustician at the GIPSA-lab....