Michel Latroche
For reasons that actually have little to do with their abundance, the problems linked to the supply of what are known as "rare" earths could slow the environmental transition. Chemistry can offer some solutions, as the specialist Michel Latroche explains.

Essential to the development of our cutting-edge technologies, but also unequally distributed across the globe and difficult to produce, rare earths have become a source of geopolitical and economic tension. Chemistry can address these challenges by discovering substitute materials, or by creating effective procedures for recycling these metals. 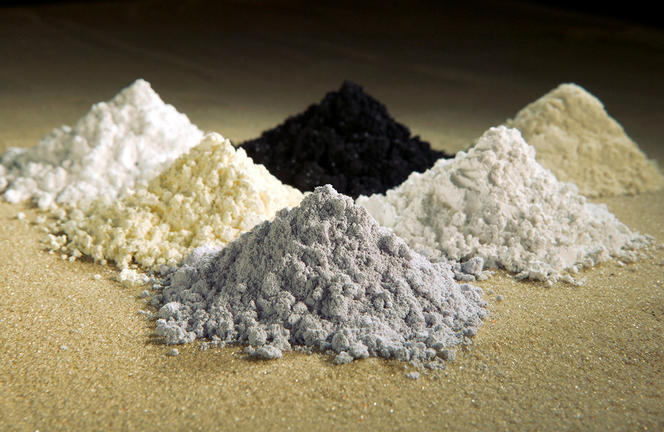 Due to their magnetic properties, certain rare metals are used in both high-tech devices and medical imaging devices. 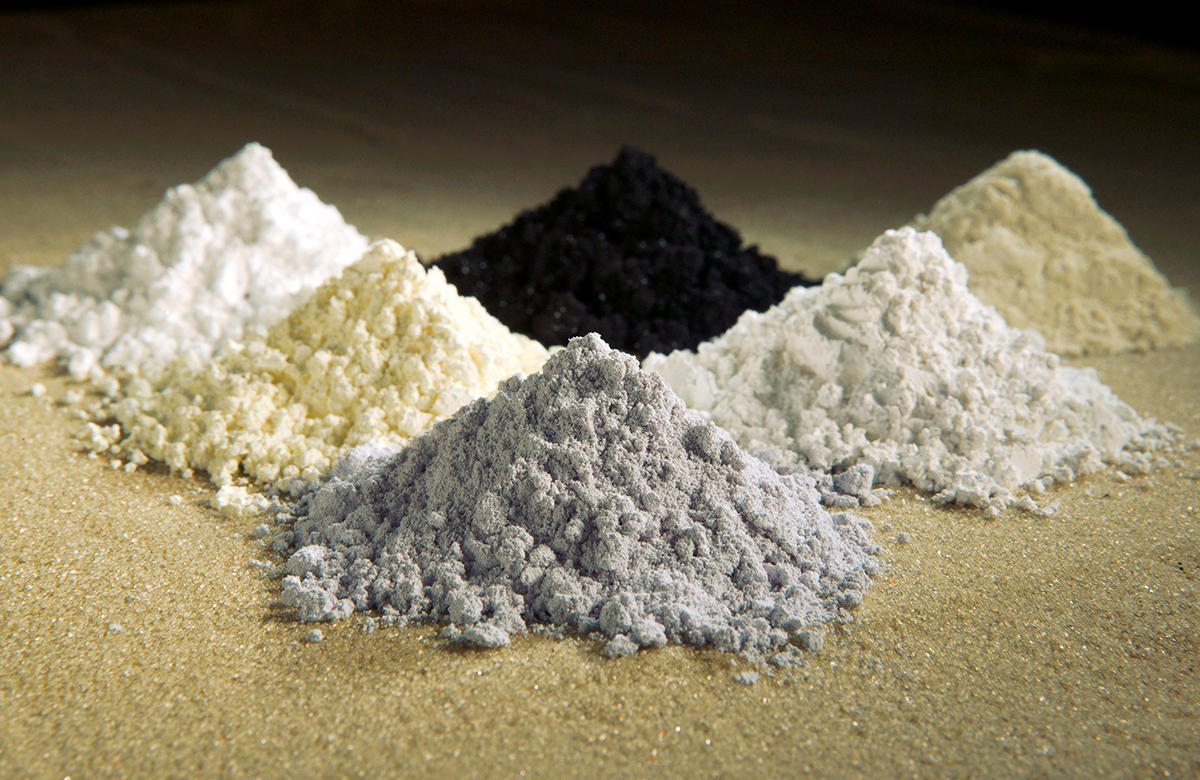 Improperly referred to as rare earths, lanthanides are actually as abundant as other metals such as nickel or copper, albeit much more dispersed. The designation “rare earths” includes elements between atomic numbers 57 (lanthanum) and 71 (lutetium) in the periodic table, in addition to scandium and yttrium.

They were discovered between the late eighteenth century and the early nineteenth century by Swedish, German, and French chemists. Most of these elements were considered rare elements at the time, because their ores seemed less abundant and fairly dispersed, and their metals difficult to separate. It took over a century to develop extraction methods and to learn how to use their exceptional chemical, physical, and electronic properties. Lanthanides draw these properties primarily from the distinctive electronic configuration of their atoms.

Candidates for the energy transition

One of the most celebrated applications of rare earths is linked to their magnetic properties, especially those of neodymium, praseodymium, dysprosium, samarium, and gadolinium. These properties have helped develop the permanent and particularly effective magnets we find everywhere today, in everything from electric motors to wind turbine generators, and high-density magnetic recording systems to medical imaging devices. Today the energy transition is largely based on the development of technologies that use these elements, such as high temperature superconductors, ceramics and alloys in extreme environments, or the alkaline batteries used in hybrid electric vehicles.

Rare metals are also used in optics for high-powered monochromatic lasers, and in optoelectronics for their photoluminescent properties. Finally, the chemical properties of the cerium oxide are especially used for the regulation of pollutants in catalytic converters, the production of hydrogen through the transformation of biomass, and for polishing lenses.

The conditions for the use and production of rare earths are nevertheless subject to controversy. Rare-earth ores occur as a mix of these different elements, yet the chemical properties of lanthanides are very similar, making their separation difficult. Current separation methods employ complex procedures—liquid-liquid extraction, ion exchange resins, etc.—that are notoriously polluting, with the emission of acids, bases, solvents, heavy metals, and radioactive waste. 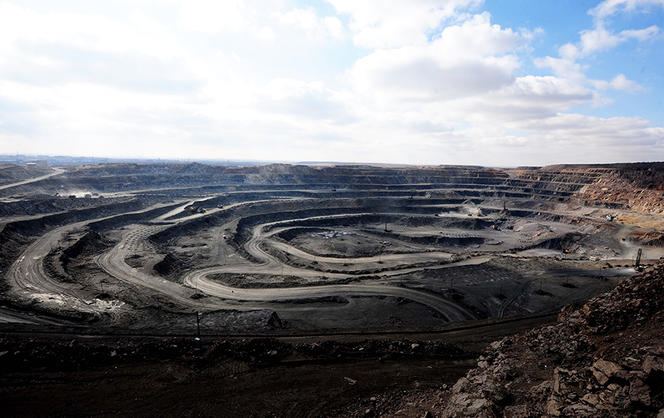 Mine in Bayan Obo, in the Inner Mongolia Autonomous Region: China has an almost complete monopoly over the production of rare earths. 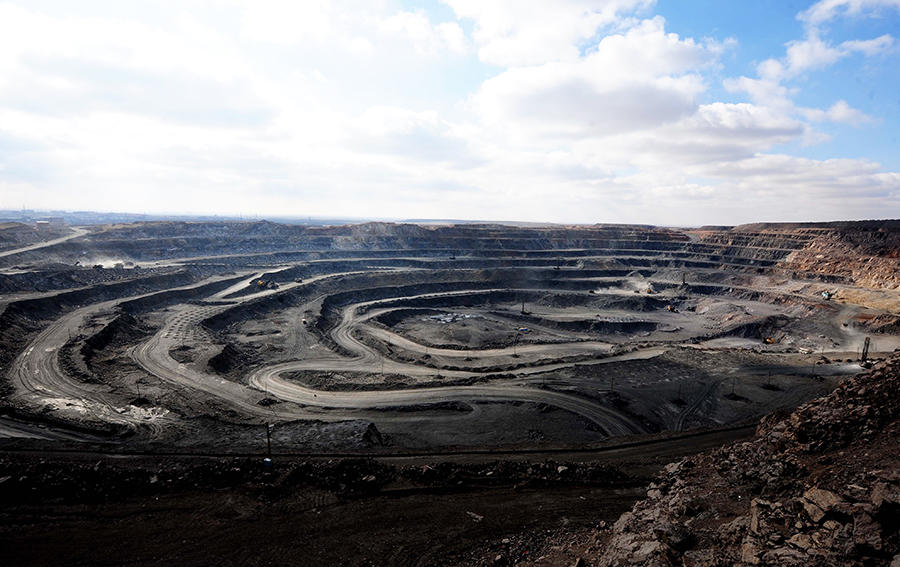 Mine in Bayan Obo, in the Inner Mongolia Autonomous Region: China has an almost complete monopoly over the production of rare earths.
Xinhua/ZUMA/REA
Xinhua/ZUMA/REA
Share
Share

Environmental norms, high production costs, and low concentrations of rare metals in certain deposits have led industrialized countries to gradually abandon this unprofitable production. They have subsequently turned to foreign suppliers—especially from China—thereby contributing to the implementation of monopolies. The strategic interest of these elements has now prompted leaders and industrial actors to rethink their procurement practices for these metals, and to find replacement products.

Avenues are being explored to identify less polluting production methods, and to gain independence from price fluctuations in the market. The first of these involves developing research in the field of solid-state chemistry, in an effort to develop new materials that can act as substitutes for those containing rare earths. While difficult to produce for certain applications that essentially rely on their highly distinctive electronic configuration (luminescence, lasers, magnetism), research has nevertheless been conducted to this end.

For example, it has been shown that by nano-structuring particles containing simple and widely available elements, such as iron, cobalt, and carbon, it is possible to obtain magnetic properties that rival those of the permanent magnets created using rare metals. The goal of reducing rare earth use is also within reach for other functions such as catalysis, by developing new bimetallic catalysts based on transition elements, or alkaline accumulators, by creating new materials for anodes that do not use rare earths, and that are lighter and more resistant to corrosion.

Recycling: an alternative to mining

The second avenue is to recycle existing objects in order to retrieve the precious elements they contain. The mountains of technological garbage produced by our societies can be treated as above-ground mines. Extracting and recycling the metals they are made of, and then reinjecting them into the economy, represent a major challenge on the technological level. 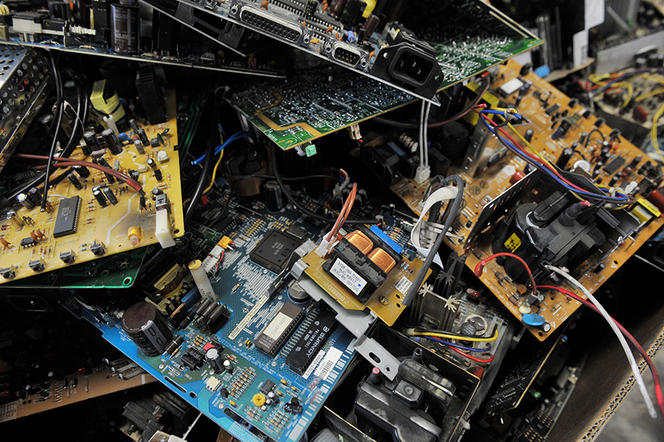 Our societies produce mountains of technological garbage that contains rare earths. Recycling them can prove to be an alternative to mining operations. 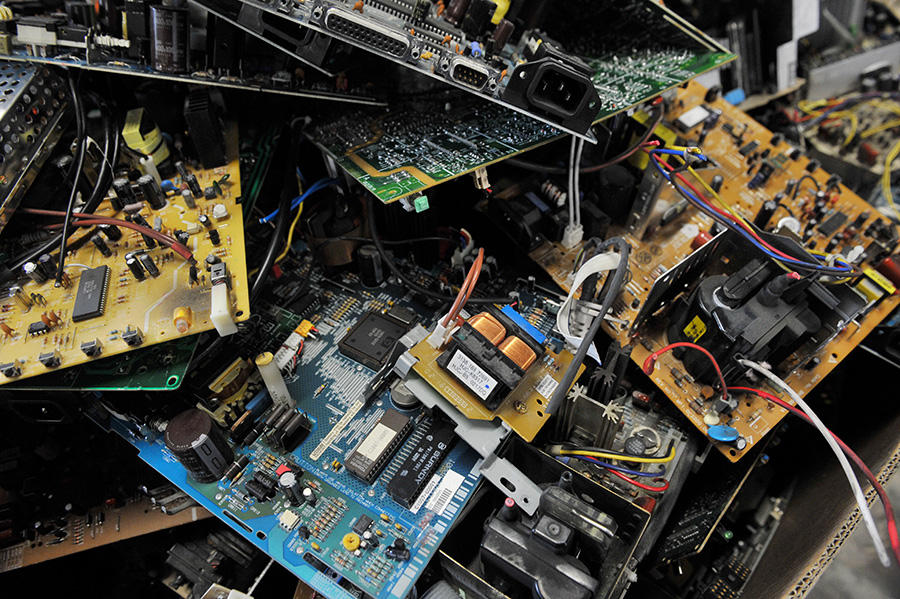 It is also a promising way of gaining freedom from mining deposits, and their geographical and environmental constraints. For example, European and Japanese industrial actors have paved the way by recycling the permanent magnets contained in our high-tech products (computer hard drives, speakers, small electric motors), as well as in other sectors, such as nickel-metal hydride batteries (NiMH), fluorescent lamps, or powders for polishing lenses. These procedures must nevertheless be sufficiently affordable and environmentally friendly to be feasible and competitive as compared to mining production.

Achieving these objectives calls for fundamental research toward advances in materials science, which will help develop new technologies that are cutting-edge, environmentally friendly, and useful for our modern societies. 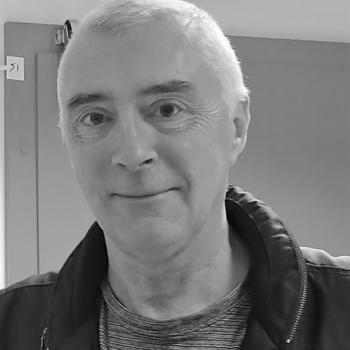 A CNRS Senior Researcher at the Institut de Chimie et des Matériaux Paris-Est, Michel Latroche is a member of the executive office of the HySPàC research network (called GdR). He is also...