Home / Opinions / Is Transhumanism a Sham?

Is Transhumanism a Sham?

Home / Opinions / Is Transhumanism a Sham?

Is Transhumanism a Sham?

Jean Mariani and Danièle Tritsch
One day, our superhuman bodies, augmented with memory implants and infrared eyesight, will stop ageing. And we will never die, our conscience uploaded to heavenly clouds of bits and bytes, floating endlessly in the transhumanist fantasy that we are creating. Or not. Researchers Danièle Tritsch and Jean Mariani bring us back to reality.

Transhumanism is a movement that, based on advances in biology and artificial intelligence, champions the idea of transforming or going beyond the merely human to create a post-human or trans-human being with greater powers than today. This transformation is seen as occurring at the level of both individuals and society as a whole, leading to a new humanity. It will involve various physical, mental and cognitive faculties of human beings: trans-humans will be able to see in the dark, they will possess boundless energy, and will survive a bad fall… They will have an incredible memory and their intellectual capacity will be tenfold what it is today. With an intelligent exoskeleton and microchip implants in their brain, these superhumans will become more effective, more creative and more empathetic. If their brain becomes diseased, it will be cured or at least effectively repaired. And the ultimate objective? To fuse humans with computers once they have stopped ageing. And dying. Illusion, fantasy, snake oil?

Healthy and immortal? No longer a winning idea

“One day it will be possible to live to the age of 300,” ran a headline in a weekly in 2016. "The death of death" was announced by Laurent Alexandre, a zealous apostle of the transhumanist school of thought. Let’s face it, all of this is pure fantasy. There has of course been real progress in biological and medical research, particularly in the field of ageing, but this is currently insufficient to significantly extend our human lifespan. Ageing is unavoidable, even if there is good reason to hope that it will be accompanied by improved health, all the while preserving brain function in the best way possible. Alas, neurodegenerative diseases spell a loss of autonomy for millions of people throughout the world. The foreseeable future will involve treating diseases that cannot be cured. While progress over the last 50 years has brought a far better understanding of the brain, it has had little therapeutic impact. All of the predictions trumpeted by the transhumanists are at the very least, false. 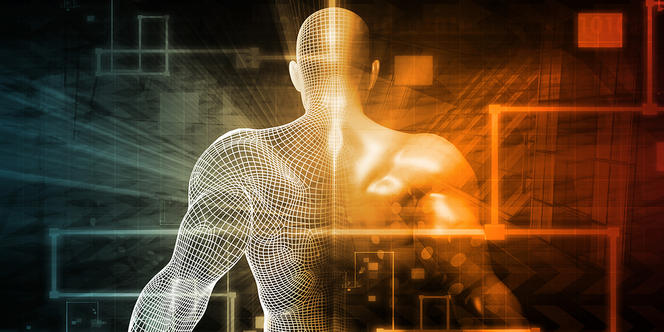 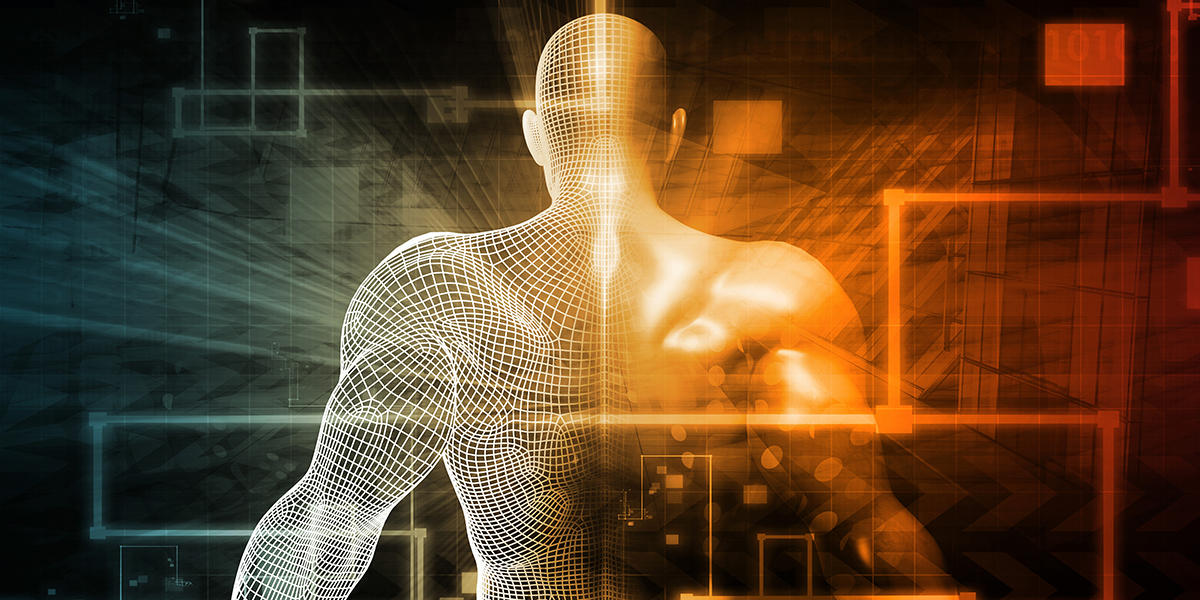 Artificial intelligence is currently making waves. It is everywhere in our daily life, in politics and in the media, and continues to disrupt our society. AI has facilitated enormous technological advances in many areas of everyday life such as health, transportation, and so on. It can rival or even surpass human performance in certain tasks. Has it not defeated the world's Go champion?

This obsession with AI has given rise to the most extravagant claims: Ray Kurzweil, high priest of the Singularity movement, has said that AI will let humans repair their fragile outer shell otherwise marked for decline, and better still, to fuse their minds with machines and leap into the arms of eternity. Will it be possible one day to upload a person’s brain to a machine? To do this, it will be necessary to fully understand how the brain works, and to elucidate the interindividual differences between the brains of distinct human beings. Artificial intelligence is still unable to "emulate" a device as complex, efficient and changing as the human brain. The greatest obstacle lies not in the progress of AI, but rather in the limits of our biological knowledge. Each individual’s brain is unique: but biology as yet does not have anything to say about the process of individuation of the brain that defines our own personal selves. Transferring the mind, emotions, critical faculties, humor and understanding of others, from the brain to a microchip to gain access to eternal life is the obsessive fantasy of a handful of megalomaniacs. Yes, machines may outperform humans and mimic intelligent behavior, but only in certain tasks and not across the board.

Where does the real danger lie?

Numerous dangers exist (such as data protection) but one of the main criticisms of trans-humanism is that only the extremely rich will have access to augmentative technologies (implants, bionic prostheses or possibly genetic modifications), giving them an undeniable advantage. Clearly, the technologies upon which the trans-humanist dream is posited (NBIC, i.e. nanotechnology, biotechnology, information technology and cognitive science) are advancing at a rate that should significantly reduce their cost (DNA sequencing for instance). It is difficult not to imagine the emergence of two categories of humans: non-augmented or augmented, sick or in full health, immortal or merely mortal! The sirens of eugenics are persuasive… Eugenics based on human intelligence takes intellectual quotient, the famous IQ, to be a reliable indicator of intelligence and makes a number of highly uncertain predictions based on the inheritable nature of this score. "IQ is a cursor that measures but ONE aspect of intelligence, logical-mathematical abstraction and verbal ability" (Stanislas Lyonnet). Many have suggested that human intelligence may soon be outstripped by artificial intelligence. But this fear betrays a deep misunderstanding of what human intelligence really is. It is in reality not linear but multidimensional, and each type of cognition meets a specific need associated with the adaptation of a particular biological system to its environment and to a specific physiological function. The question of support medium (biological bodies versus silicon chips) determines and "gives meaning" to the deep nature of intelligence. Applications derived from machine-learning will certainly be used by human intelligence, but these will not be the only tools available to us.

The marketing of fear and the economics of promises

Behind this myth, a colossal business based on economic interest is on the move. Trans-humanists are the pure product of a society in which financial potentates, banks, multinationals and political groups enjoy unfettered domination. They are busy creating a real "economics of promises " (Yves Frégnac, Science 2017) (the notion that simply investing huge sums of money will be sufficient to vanquish disease and provide us with more efficient brains, eternal youth and immortality). Yet a number of private interest groups (Google, Facebook, Microsoft, IBM, Amazon) have recently been attempting to define "good practices" particularly with regard to the ethical questions involved.

In the face of such claims, some epistemological perspective is needed and we must be aware of our cultural bias if we are to distinguish between the effects of advertising, demiurgic promises and the reality of scientific progress. The point is not to reject out of hand all intra-cerebral implants, gene therapy, bionic prostheses or stem cell selection, but to remain vigilant about the proposed uses within our system. 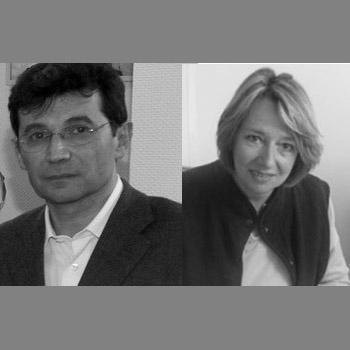 Both a physician and scientist, Jean Mariani is professor emeritus at Sorbonne University, where he co-directed a major neuroscience laboratory and currently heads the Institute of...