Home / Opinions / Intestinal Parasites in Soldiers during the Great War

Intestinal Parasites in Soldiers during the Great War

Home / Opinions / Intestinal Parasites in Soldiers during the Great War

Intestinal Parasites in Soldiers during the Great War

The demonstration of intestinal parasites in World War I soldiers provides additional evidence of the horror of these men’s daily lives. This discovery was possible thanks to an emerging discipline, paleoparasitology, presented here by Matthieu Le Bailly, a researcher at the Laboratoire chrono-environnement.

Humans have been affected by intestinal parasites for thousands of years. But less well known is that these parasites leave traces behind in the human body long after decomposition. Their eggs are in fact very well preserved thanks to a shell made up in particular of chitin, an extremely resistant substance that also forms the carapace of insects. Analysis of these eggs gives us additional information about the state of health of humans who died tens or even hundreds of years ago, and has resulted in the emergence of a new science: paleoparasitology.

Two World War I sites in Alsace—Schwobenfeld and Kilianstollen—recently underwent analysis.1 Four types of intestinal parasites were found there, confirming the awful living conditions of soldiers during the 1914-18 war. Schwobenfeld is a former military compound intended to fortify the town of Strasbourg, which was then under German occupation. Within this compound, a shelter was used for latrines, from which 15 samples were taken for paleoparasitological analysis. Kilianstollen is an old complex of tunnels dug by the German army during the winter of 1915-1916 west of the town of Altkirch. Following bombardment of the area by the French army on March 18, 1918, the southern part of the complex collapsed, burying 21 German soldiers. The bodies of three of these men, discovered during an archaeological dig in 2011, underwent paleoparasitological examination using samples taken from their abdominal cavities. 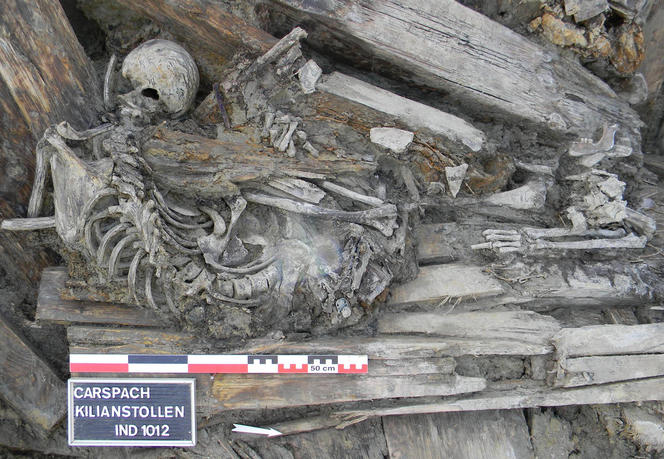 The soldier 1012 was found in Kilianstollen, a system of tunnels built by the German army in Alsace during the winter of 1915-1916. He was infested with intestinal parasites. 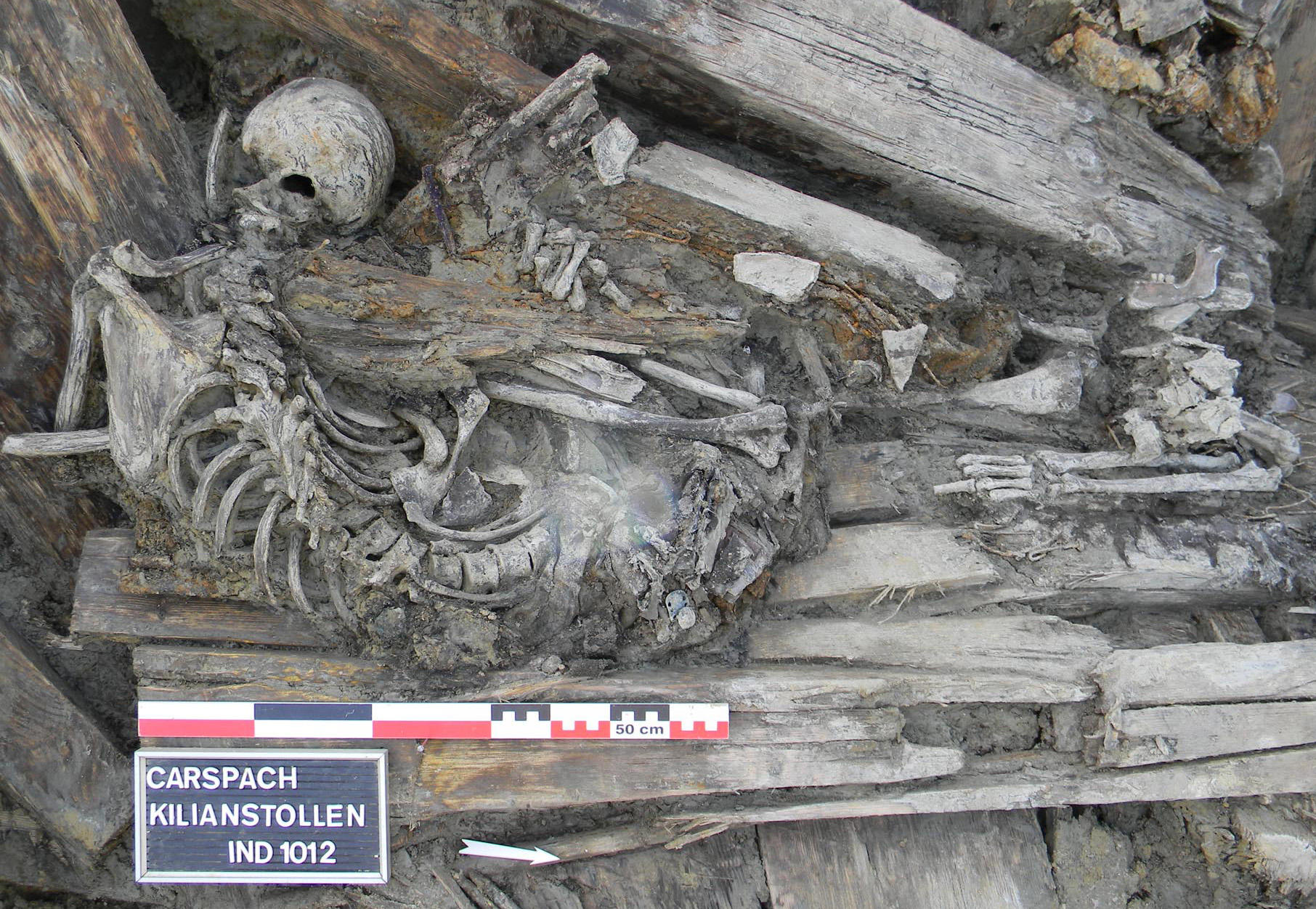 The soldier 1012 was found in Kilianstollen, a system of tunnels built by the German army in Alsace during the winter of 1915-1916. He was infested with intestinal parasites.
M. LANDOLT/PAIR
M. LANDOLT/PAIR
Share
Share

At each of these sites, three intestinal parasites were identified: Taenia, Ascaris and Trichuris trichiura. Taenia is a genus of tapeworms ranging in length from 2 to 6 meters, and occasionally more. Infestation with these parasites occurs after eating raw, smoked or inadequately cooked beef or pork containing larvae of the parasite. Once swallowed by humans, the larvae attach themselves to the intestinal walls where they grow to adulthood. Ascaris and Trichuris trichiura are roundworms that also attach themselves to the intestinal wall. Adult Ascaris worms are 15 to 50 centimeters long, while adult Trichuris trichiura worms measure between 3 and 5 centimeters. During reproduction, females lay eggs that are expelled from the body in feces. Accidental ingestion of the eggs, which get into food, drinking water and soil, results in infestation with the parasite. The presence of such parasites thus highlights the poor corporal hygiene and the fecal pollution of the environment, or even of food. The symptoms associated with the presence of these parasites are generally very mild. However, abdominal pain, nausea, vomiting, diarrhea or constipation may occur on occasion, even resulting in intestinal occlusion in some cases. 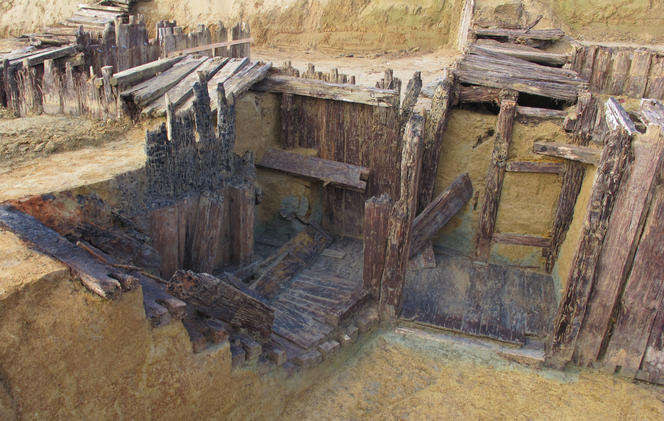 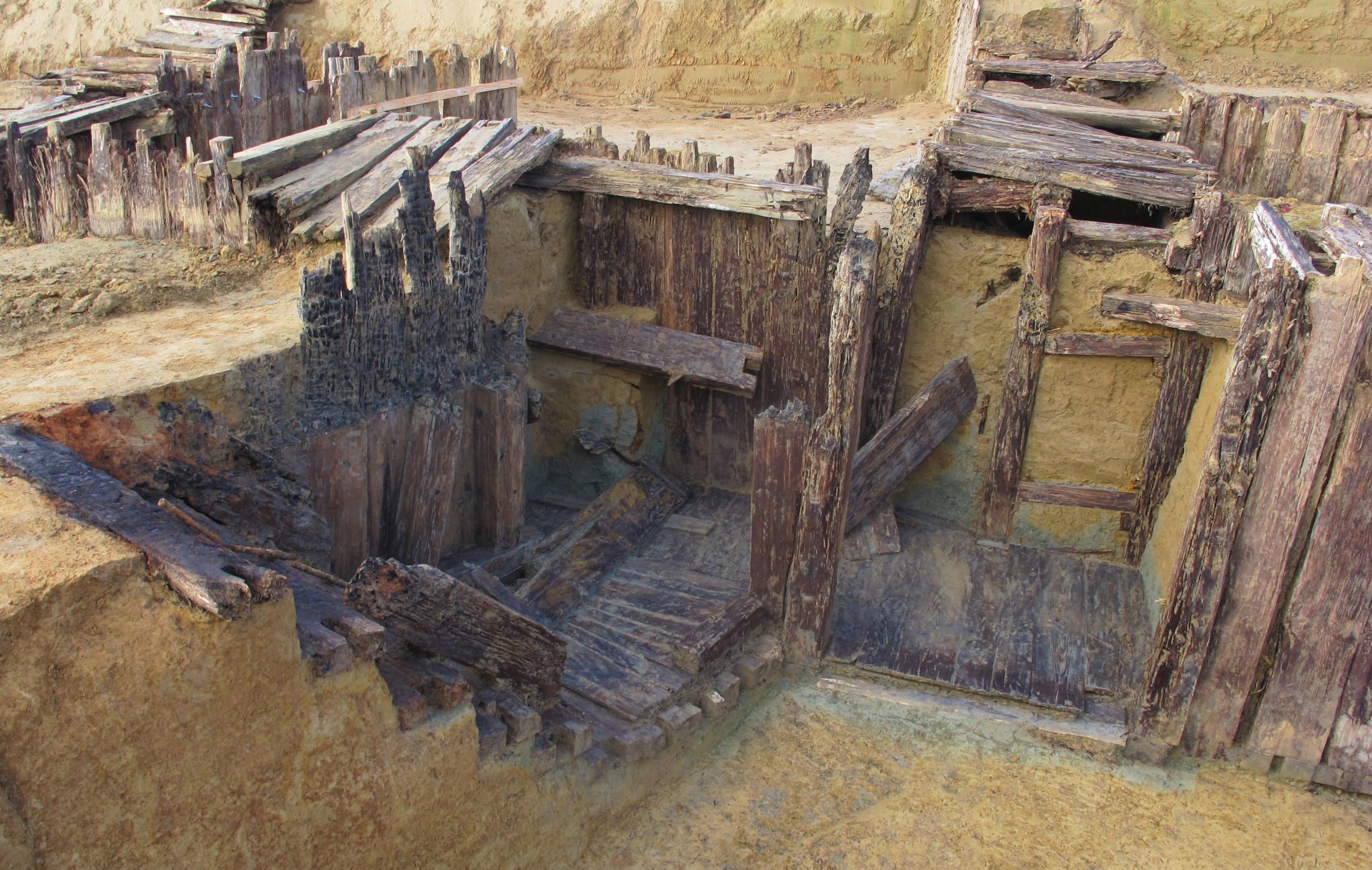 In two of the three samples from Kilianstollen, the eggs of a fourth parasite, known as Capillaria, were also found. Capillaria is a genus of small roundworms, with adults measuring between 1 and 4 centimeters. However, the eggs found at Kilianstollen are not of the species found in man but are close to the species of Capillaria found in rodents, particularly rats. The discovery of these eggs in the remains of the soldiers appears to indicate accidental ingestion of rodent fecal matter present in their food and drinking water. This is entirely plausible given that the omnipresence of rats and in the trenches and tunnels during the Great War was widely known and was extensively described in letters written by soldiers and in journals kept by them in the trenches.

Cohabitation for thousands of years

The results of these studies provide biological proof that in addition to the other vermin that plagued the lives of soldiers, such as lice, fleas, and rats, certain WWI combatants were also infested with intestinal parasites. Due to absence of hygiene, overcrowding, lack of access to water, the presence of rats, and limited knowledge about parasitic diseases at that time, a host of environmental and social conditions coexisted in which these parasites were able to enter their human hosts and thrive. 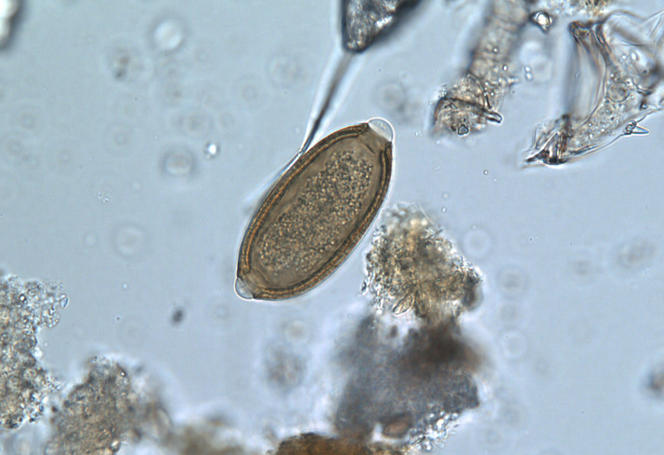 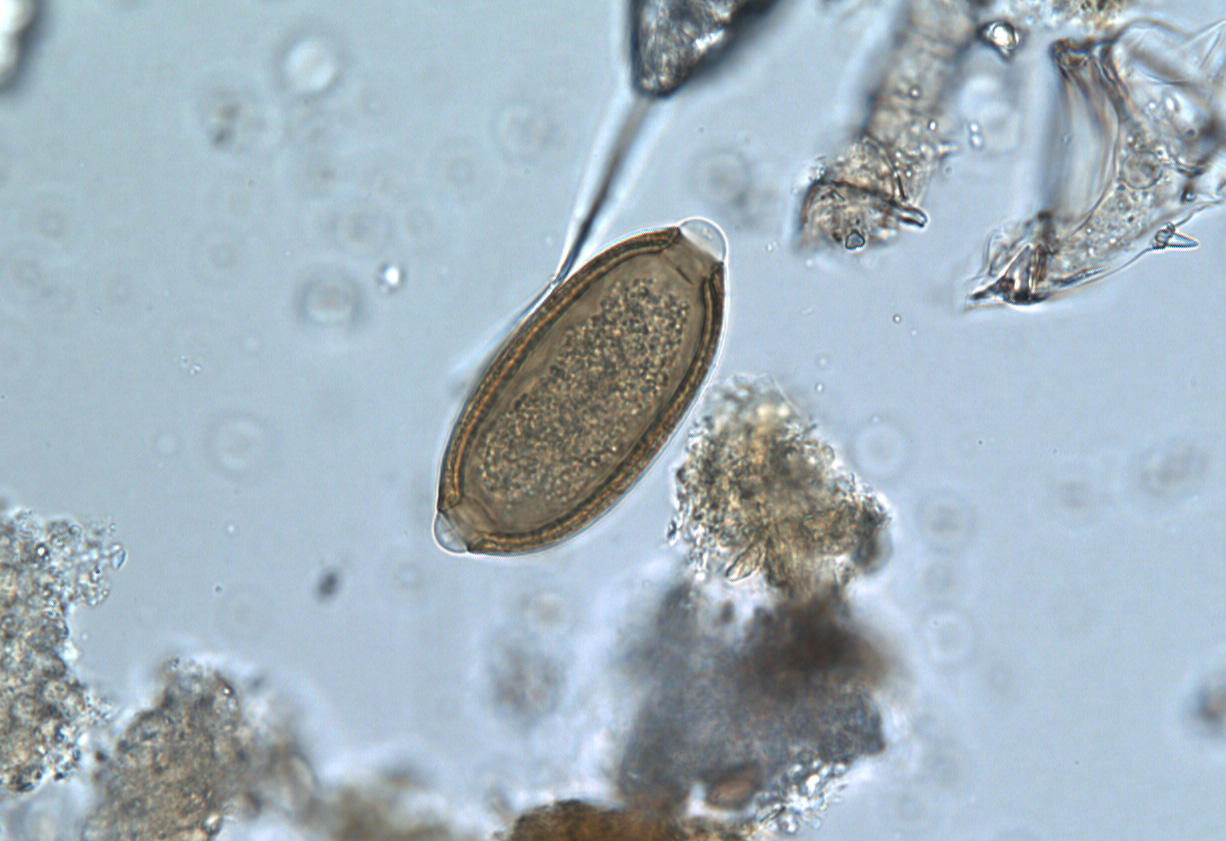 The association between intestinal parasites and humans in fact began much earlier, as demonstrated by paleoparasitological research. In Western Europe, researchers have shown that infestation of humans with Trichuris trichiura and Taenia goes back thousands of years. The oldest known traces of Trichuris trichiura were found in Ötzi, the mummified iceman who lived 5300 years ago. Markers for Taenia have also been observed in human coprolite found in archaeological layers at the Chalain site in the Jura, which is around 5000 years old. Ascaris, however, does not appear to have taken hold in our regions until the end of the Neolithic period. From the Gallo-Roman period onwards, the incidence of Ascaris and Trichuris trichiura in archaeological samples increased radically, no doubt as a result of the migration of rural populations to towns. They continued to be widespread in human populations right up to the modern period.

0
The Tyranny of AppearancePrevious
Unmasking Fake Reviews on the WebNext