Marc Comet
Every year, huge amounts of explosives are used worldwide to build roads, extract minerals, or put satellites into orbit. Yet the processes currently in use disperse large quantities of lead into the environment. Chemists have just found a much less polluting alternative.

It may be little known, but industry constantly uses explosives, often in large amounts. While approximately a hundred grams are enough to properly deploy the airbags in our cars, it takes a lot more to build our homes (25 kg/house), schools (500 kg/school), motorways (3,500 kg/km), or the rockets (480 T) that put into orbit the satellites that operate our GPS.1

The priming of explosive charges for detonation requires highly sensitive pyrotechnic substances called primary explosives, which contain a considerable proportion of lead. The reaction of the primary explosive disperses this metal into the environment in the form of small particles. While the quantity of material used in a detonator is tiny (< 1 g), the number of detonators used worldwide each year numbers a few million, which ultimately represents a considerable amount of lead. The persistence of this element in the environment, along with its dispersion in a highly divided state through explosion, exacerbates the problem. And lead is known to cause poisoning, a serious form of intoxication, as well as being correlated with an increased level of societal violence.

Finding a replacement for lead-based explosives, which are highly effective but environmentally hazardous, was therefore a tricky scientific challenge—and one that had yet to receive an adequate response. Research conducted at the NS3E2 laboratory on nanothermites and nanostructured explosives has now achieved considerable progress in this field. 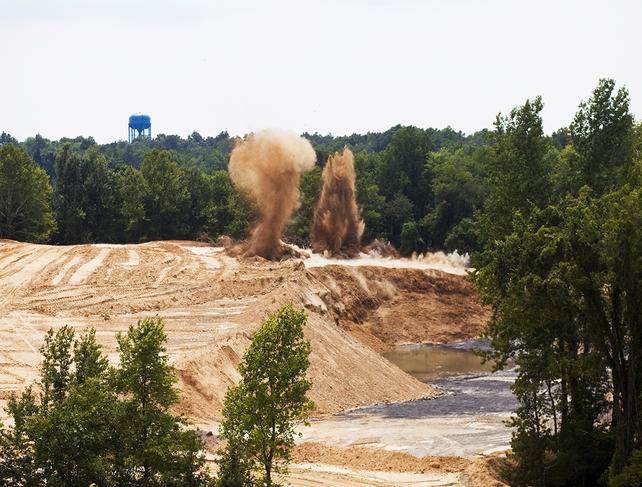 The industrial sector regularly uses explosives for a variety of tasks. Here, a controlled explosion of dynamite in an open pit mine near Owensboro (United States), in 2012. 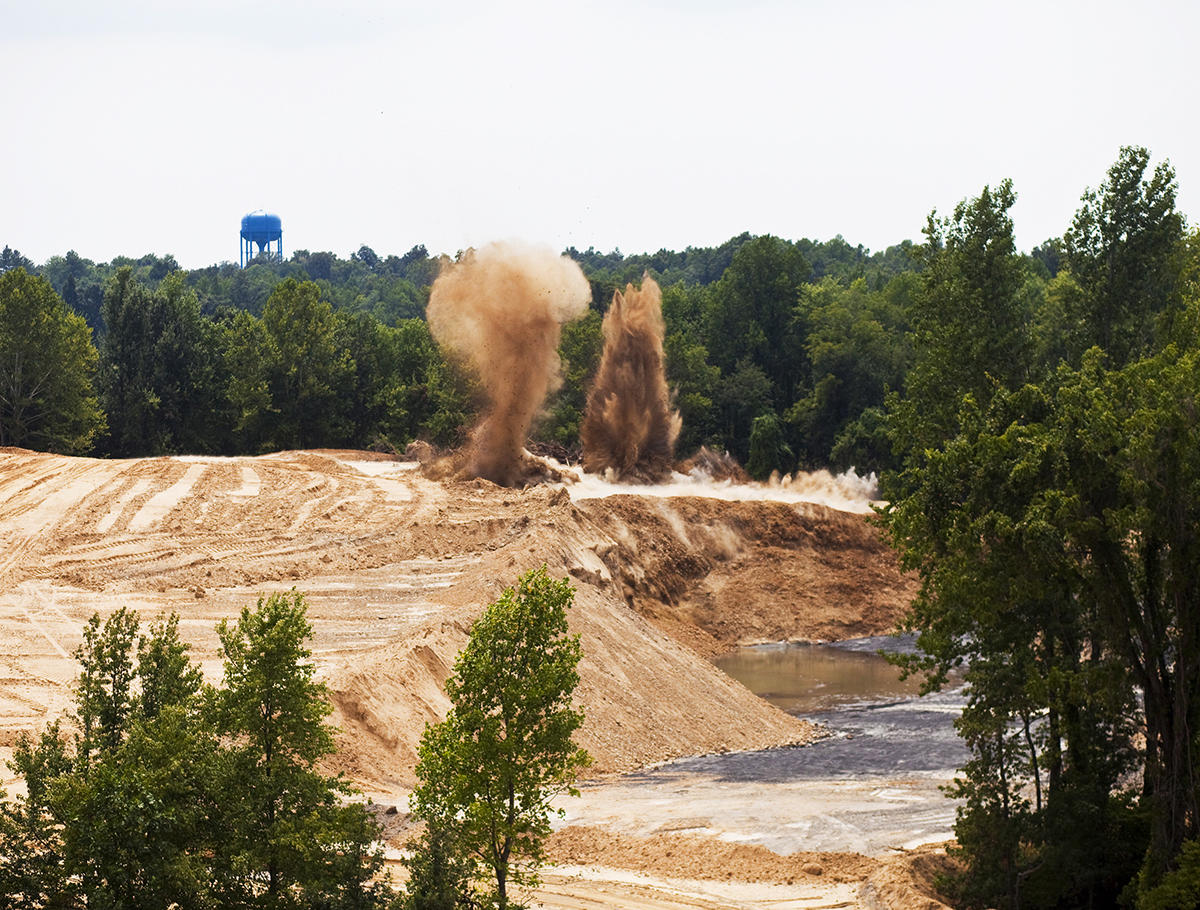 A new type of combustible

Thermites are combustible substances formed when aluminum powder is mixed with a metal oxide or an oxygenated metallic salt. Nanothermites have the same chemical composition as thermites, but their components come in the form of much finer powders, with a grain size between a nano and a micrometer. Nanothermites burn much more quickly than thermites, which gives them properties resembling those of explosives. Unlike the latter though, their explosion yields many condensed products, both solid and liquid. In order to increase the proportion of gas in nanothermite combustion products and boost their reaction, the researchers mixed them with an organic explosive—composed solely of carbon, hydrogen, nitrogen, and oxygen—capable of totally gasifying under the effect of heat. The nanothermite reaction triggers the very rapid combustion of the explosive nanopowder, which then transits into detonation. It is this synergistic mechanism between the nanothermite and the nanostructured explosive that enables the transition from combustion to detonation, with no need for a primary explosive.

These new types of substances have been called “NSTEX,” an acronym for “NanoStructured Thermite EXplosive,” whose strong detonation enables them to initiate that of powerful explosive charges such as pentrite. NSTEX have comparable and even superior performance to primary explosives. They are also much more reliable, and do not disperse heavy metals into the environment.

Combustion of a nanothermite foam, captured in ultra-fast video at the ISL laboratory.

The nanothermites used to formulate NSTEX can be compositions in which the fuel is aluminum and the combustive an oxygenated salt, which is harmless from a toxicological point of view. Examples include sodium sulfate, the primary component in detergents; calcium sulfate, which makes up plaster; or aluminum phosphate, which helps treat abdominal pain. Concerning explosive nanopowders, hexogen and pentrite are produced using a technology developed at the NS3E laboratory. Called SFE, it involves the almost instantaneous drying of an explosive aerosol solution through flash evaporation.

The final technological barrier that must be overcome to include NSTEX in industrially-produced pyrotechnic systems is to go from a powder to a porous object. Loose powder is very easily compressed by collisions and vibrations, which prevents the transition from explosion to detonation. However, a major hurdle was cleared last year with the development of a simple yet elegant procedure that transforms nanothermite powder into ultra-porous solids: nanothermite foams. This technique was the subject of a publication in Chemical Engineering Journal3 in May 2017, as well as a film released in December last year in the Journal of Visualized Experiments.4

Combustion residues of aluminophosphate nanothermite foam (left); on the right, a microscopic view of a combustion product of this same foam.

Step by step, the development of “green” explosive substances will soon allow the pyrotechnics industry to adhere to European REACH regulations banning the use of lead salts. This represents an important step forward, both in terms of environmental protection and sustainable development. 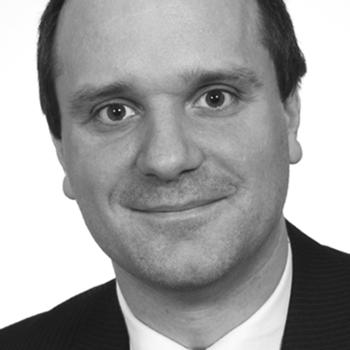