Home / Opinions / How to Fight Deforestation in the Amazon?

How to Fight Deforestation in the Amazon?

Home / Opinions / How to Fight Deforestation in the Amazon?

How to Fight Deforestation in the Amazon?

Ludivine Eloy
The geographer Ludivine Eloy offers her interpretation of the intensifying fires in Amazonia, and identifies avenues for combatting the deforestation that is weakening the world’s largest forest.

Amazonia has been at the centre of global attention in recent weeks, with new uncontrollable fires coupled with polemical declarations by the Brazilian president. This crisis symbolizes the challenges that face international efforts to fight climate change and the loss of biodiversity. It also shows the escalation of violence and environmental degradation faced by Amerindian and traditional populations, as well as small farmers, in Brazil. The media attention devoted to the fires often avoids both the social history of this space and the complexity of the problem. What new challenges does this crisis present? How can international scientific cooperation grasp these questions and identify solutions? 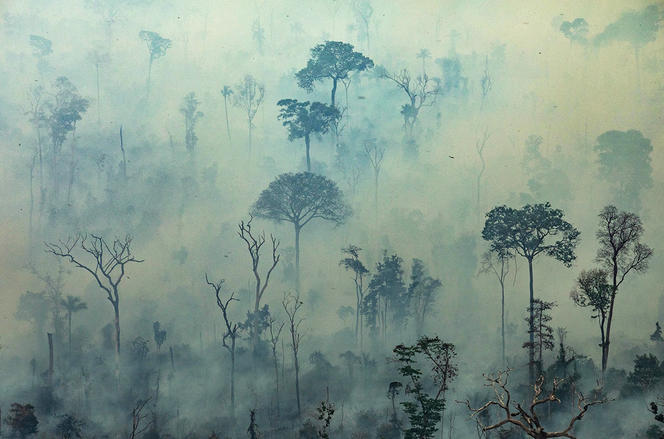 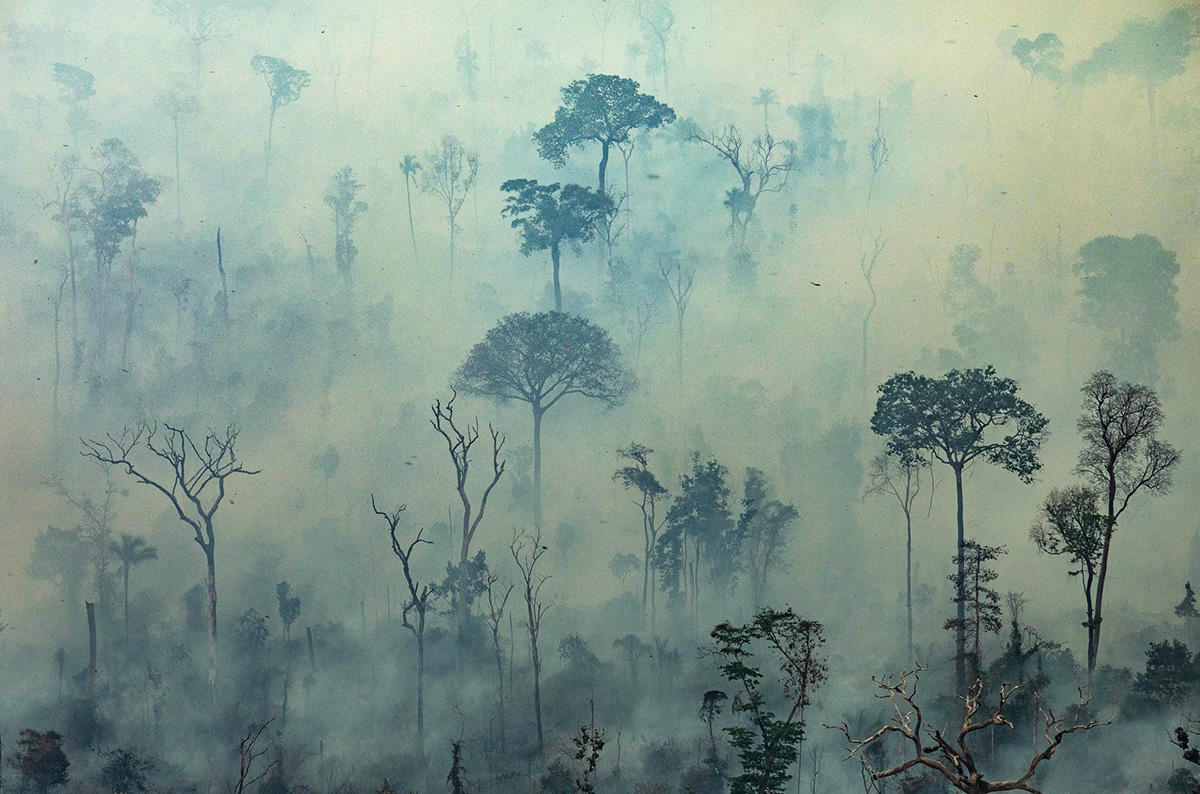 First, let us return to the problem. Brazil is currently experiencing the most fires in the most recent nine-year period, coupled with accelerated deforestation in Amazonia (+15% between July 2018 and August 2019 compared to the previous year1), totalling nearly 20% of its original area. The fires are concentrated in the “arc of deforestation,” which borders the forest’s south and east. In the middle of the dry season, most fires involve the burning of dried stumps accumulated in cleared plots, but others transform into uncontrollable fires, especially due to concerted criminal action.

In addition to identifying those who committed these crimes, we must understand the spatial and temporal aspects of the problem. It is not necessarily the use of fire itself that is problematic: fire has been used as a management tool by Amazonian populations for 2,000 years, and has never caused such wildfires. The issue is that fire in Amazonia tends to behave differently due to both deforestation and forest degradation, since wildfires change the forest’s climate system and structure.

The forest is becoming drier and more exposed to new fires, which spread more easily in degraded areas, further modifying the forest’s structure and the local climate. As a result fire has penetrated into forest areas where it had never been before, such as protected areas. If deforestation passes 40%, the forest will reach a breaking point, beyond which it will no longer be able to regenerate itself. In other words, there is no need to deforest all of Amazonia in order to lose its ecological functions.
The consequences of these changes are considerable. In addition to more greenhouse gas emissions and the loss of biodiversity, the destruction of Amazonia is a risk for climate regulation on a continental scale, on which agricultural production and hydraulic energy depend. The migration of smoke toward the skies of São Paulo, which grew dark in the middle of the afternoon last 19 August, demonstrates the ecological interdependence between Amazonia and other Latin American regions.

Finally, the consequences of changes to the fire regime fall directly on Indigenous and traditional populations, which do not contribute to deforestation. For example, in the Xingu Indigenous Territory (TIX), which is surrounded by soy monoculture and pastureland, the areas affected by forest fires are ten times more extensive than in the 1980s, with serious consequences for food security and the cultural life of inhabitants. 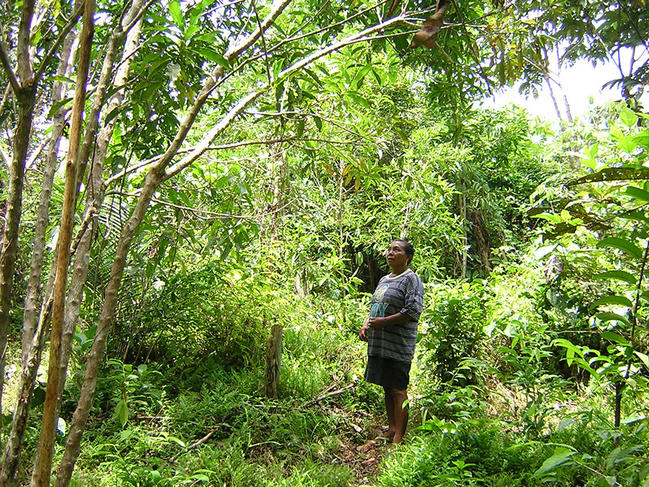 Indigenous swidden agricultural practices, which involve controlled use of fire, play a role in the dynamics of agroforest landscapes. Pictured here is a parcel of secondary forest, or “capoeira.” 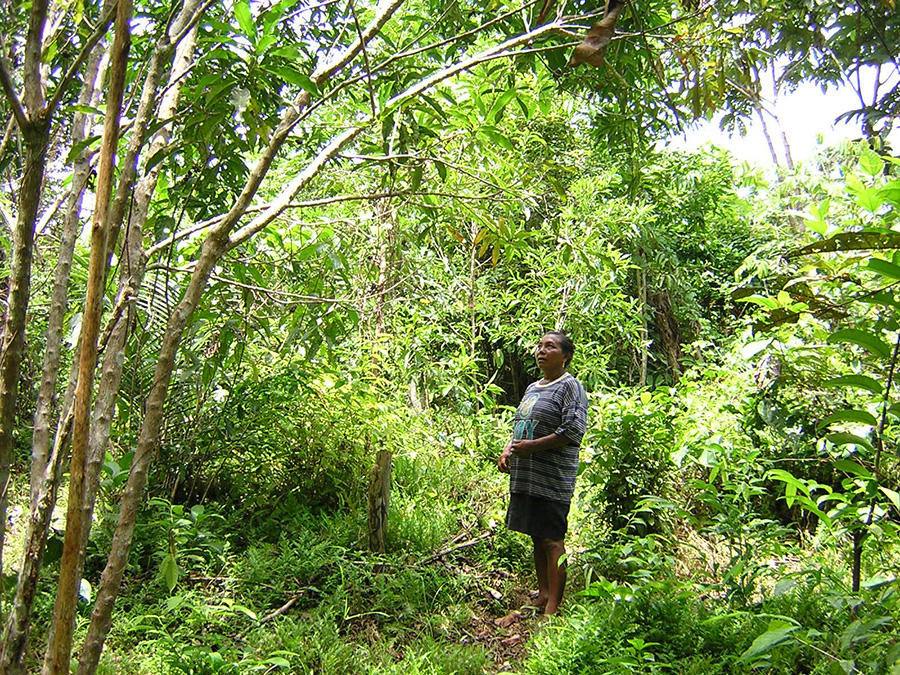 Indigenous swidden agricultural practices, which involve controlled use of fire, play a role in the dynamics of agroforest landscapes. Pictured here is a parcel of secondary forest, or “capoeira.”
Ludivine ELOY
Ludivine ELOY
Share
Share

Return to the causes

The environmental degradation of Amazonia has deep roots. Deforestation began in the 1970s, as a result of public policies that facilitated the expansion of the agro-industrial frontier (agricultural settlement, credit programmes, roads, mines, large dams), “nibbling away” at the forest on all sides. In the early 2000s, the government implemented coordinated programmes to combat deforestation, in partnership with civil society and with the support of international financing. This included the demarcation of protected areas, control of illegal deforestation, and trade agreements. Despite the leakage of deforestation from the Amazon to the less well protected Cerrado (savannahs), the rate of deforestation in Amazonia decreased markedly beginning in 2004. But it has been on the rise since 2012, due to pressure from the “agribusiness” lobby, which succeeded in making federal legislation more flexible and weakening monitoring instruments. Even though this resumption dates back to 2012, it is difficult not to blame the current government, for the increase in fires and deforestation in recent months cannot be disconnected from the dismantling of environmental policies (shutdown of the Amazon Fund, institutional and budgetary weakening of public institutions and environmental NGOs), as well as public declarations that legitimize the reduction and invasion of protected areas in the name of economic development. 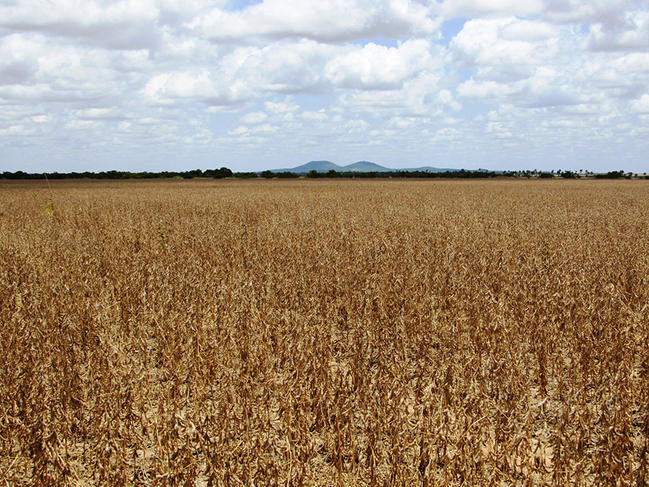 Soy farming in the state of Roraima. 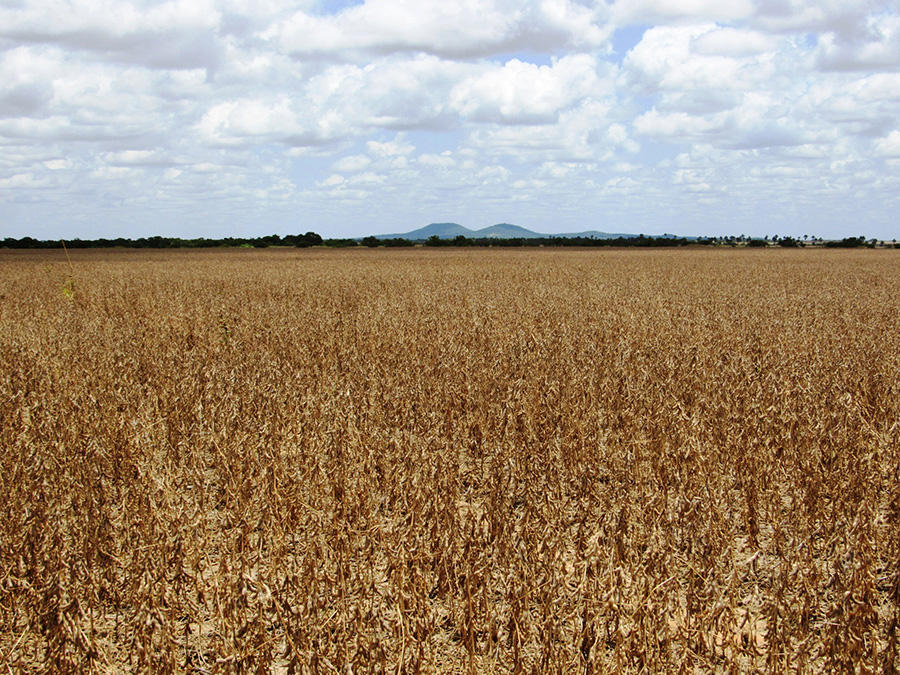 So we are in a new phase of expansion for the agro-industrial and mining sector, which now affects the heart of Amazonia, and not just its margins as in the past. For example, the state of Roraima (on the border with Venezuela) already has almost 40,000 hectares of soy, and this production increases every year, pushing the timber, farming and cattle frontier toward protected areas. At the same time, during recent years “sustainable” agribusiness has been presented as an intensive and modern sector, one that is indispensable to both the country’s development and feeding the world.

Supported by dominant scientific discourses, this image has enabled the sector to win over new European markets, but does not correspond to the reality of agricultural frontier advancing on forests, with its share of conflicts and degradations.  What’s more, this model disqualifies other systems of agroecological production, which are more diversified and fairly present, but under threat. The demarcation of Indigenous and traditional territories is the most effective tool for combatting deforestation, as long as we invest in sustainable development for these territories.

What role does research play?

In the context of weakened public research organizations in Brazil, certain forms of scientific cooperation take priority. We must collaborate with regional research institutions and NGOs that conduct serious documentation work on traditional biodiversity management systems, as well as monitor environmental changes and conflicts by involving and supporting local organizations. Research cooperation fuels debates on development models in Amazonia (scenarios, tools for dialogue and monitoring, tracing products, etc.). Finally, interdisciplinary approaches contribute to management policies for protected areas. Recent changes in the fire regime in Amazonia show that forbidding its use is to no purpose; we must instead work to prevent fires through the collective management of inflammable spaces.

Now more than ever, the implementation of strategies to contain deforestation in Amazonia will depend on relations between the state and civil society, as well as on the ability of researchers to engage in dialogue with different social groups and to seriously take into account the aspirations and knowledge of those who want to protect the forest.

Learn more
A publication (in English) by Ludivine Eloy on the subject. 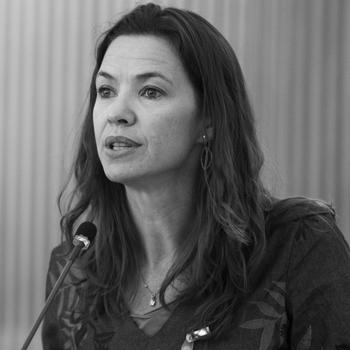