Gabriel Chardin
While our galaxy hosts billions of planets, it seems quite extraordinary that we have not had any contact with a single extraterrestrial civilization. Physicist Gabriel Chardin addresses this issue, commonly known as the Fermi paradox.

In the early 1950s, Nobel physicist Enrico Fermi pointed to an apparent paradox: considering that our galaxy, the Milky Way, is home to some 200 billion stars, and that there are most probably (as we now know with greater certainty) several hundred billion planets orbiting them, why have we not yet been visited by at least one extraterrestrial civilization?

Even in the hypothesis that life exists on only a tiny fraction of those billions of planets, the shear size of our galaxy (about 100,000 light years across) means that a civilization like ours, which should soon be able to explore surrounding solar systems at an appreciable fraction of the speed of light, could possibly investigate a significant part of our galactic star system in less than a million years. This time frame is only about 1/10,000th of the age of our galaxy, which dates back some 13 billion years, or of the Universe, which is approximately 14 billion years old. It would therefore have been highly likely for our planet to be visited by several hundred different extraterrestrial species—so far conspicuously absent. 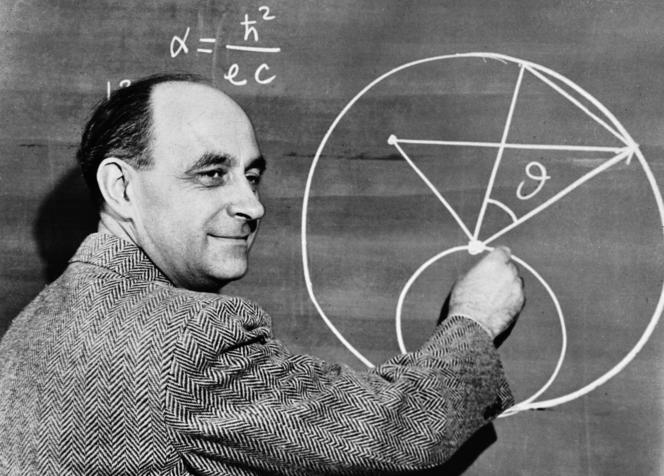 Enrico Fermi, winner of the Nobel Physics prize in 1938. 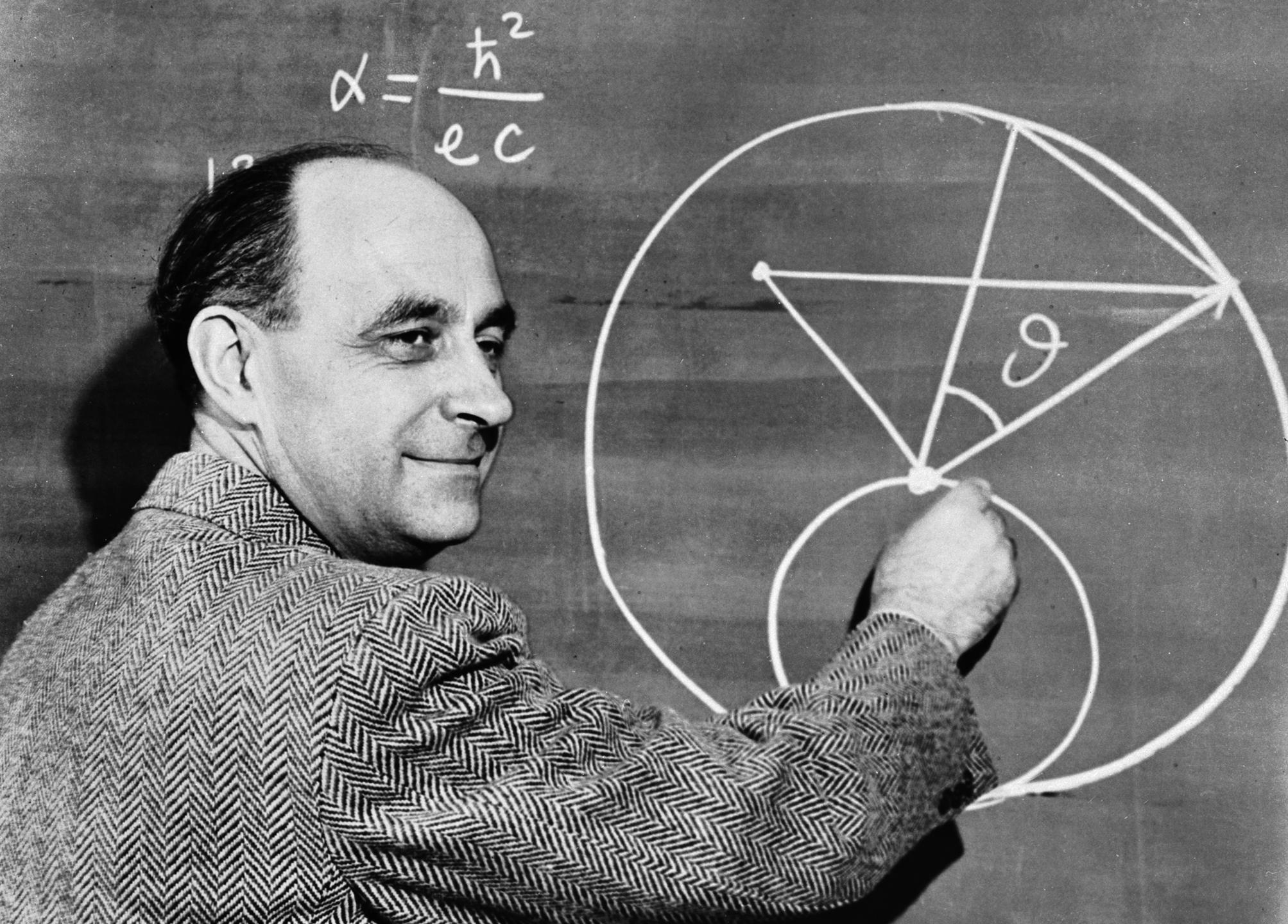 A matter of time?

Fermi, however, seems to have overlooked an important factor: the time it will take to exhaust our available resources, be it of our planet or even of the observable Universe (say within a radius of 10 billion light years, or about 100 quintillion kilometers).

Based on the seemingly reasonable hypothesis of a 2% annual growth rate in the consumption and use of these resources, the Earth’s supplies should have run out in a few hundred years, with a wide margin of uncertainty. For the entire observable Universe, strangely, estimates are more accurate: roughly 5000 to 6000 years.

Based on a 2% annual growth rate in the consumption of these resources, Earth’s supplies should run out in a few hundred years.

This time span is absurdly short, and seems paradoxical, as it would normally take several billion years to exhaust all resources within a radius of 10 billion light years, unless a very large number of expansionist civilizations were at work simultaneously or had access to faster-than-light travel, which seems impossible. In other words, a 2% annual growth rate over a few millennia would almost certainly burn out any planetary system.

In my opinion, this is the best response to Fermi’s paradox: life acts as a sort of accelerator, inducing high instability. For lack of an extremely precise and rigorous strategy, it is most probable that, like ants burrowing in a mound of gunpowder, we would be doomed as soon as we invent matches, long before we have been able to develop interstellar travel. Indeed, if we look back on our own history and its recurrent, virtually endless cycles of violence, if we objectively consider our eagerness to plunder the Earth’s natural resources, many of which will be depleted in only a few decades, the tremendous instability caused by life itself seems to be the most likely explanation for the Fermi paradox. 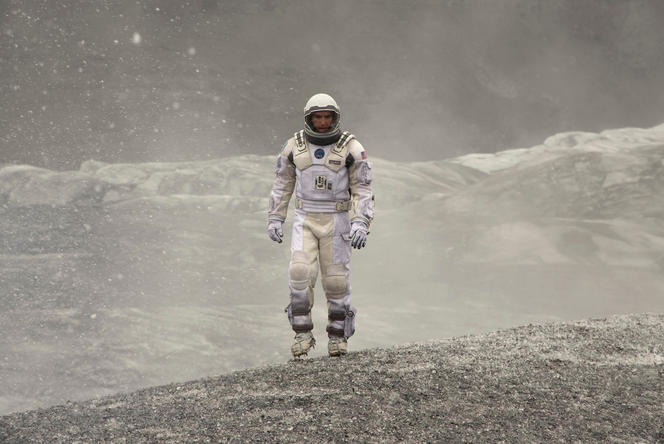 Image from the movie Interstellar, by Christopher Nolan, with Matthew McConaughey (2014). 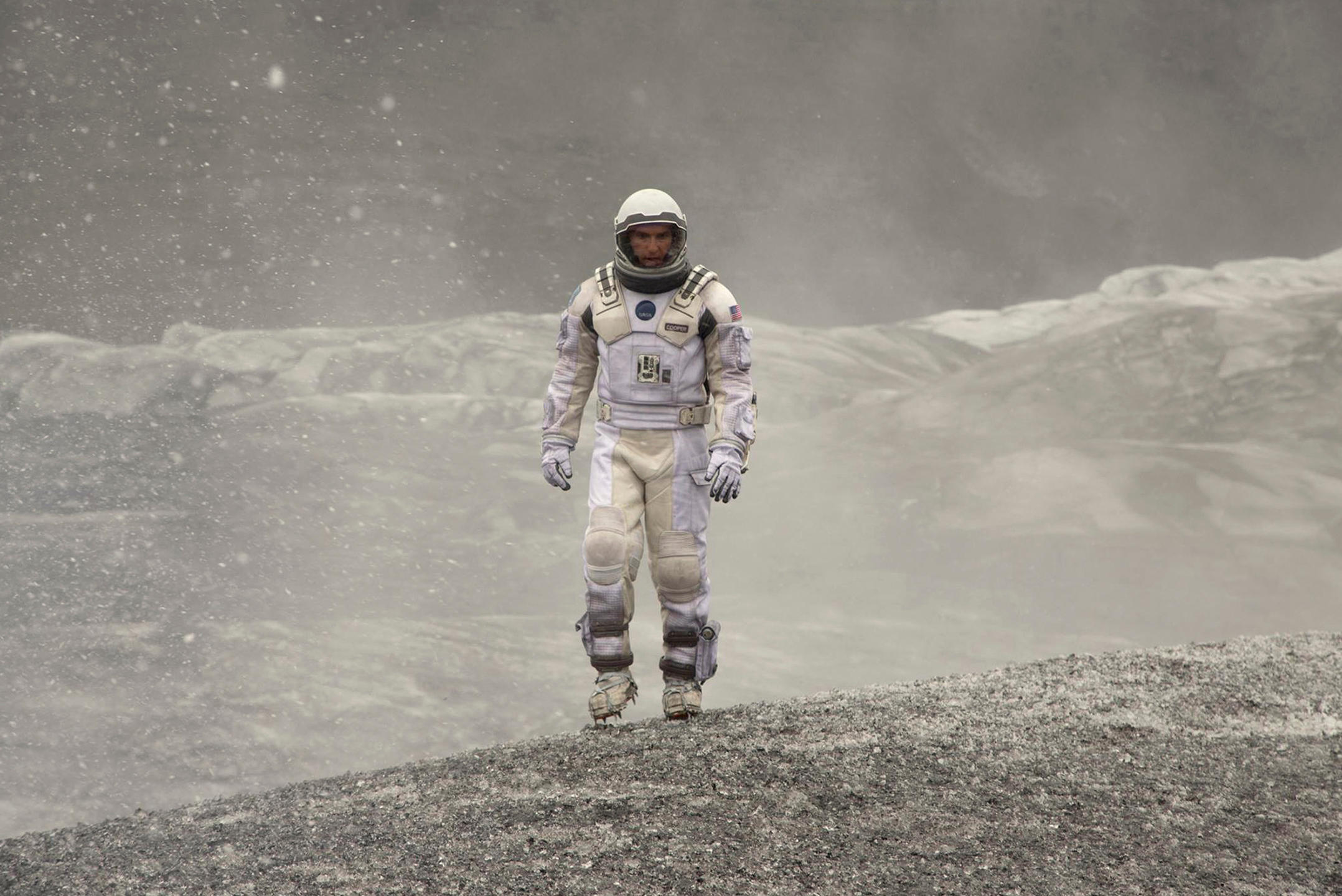 But the Earth is not yet “burnt out” by human activity, as portrayed in the film Interstellar. Will we be able to pull through and design, or at least outline, a strategy to maintain the considerable expansion of knowledge that we have witnessed over the past few decades? There is one particularly striking statistic on modern-day society, in which technological development has played a crucial role in improving living conditions for most of humanity: 6% of all the people ever born—already a huge proportion—and nearly 90% of all the researchers in the history of mankind were alive in the 1990s.

I therefore believe that in the few decades during which we can hope to continue the current phase of technological development, all countries, and especially the developed nations that already have reliable research infrastructures, should do everything in their power to prioritize research and development. This is our only option to meet tomorrow’s challenges.

And while this may seem increasingly unlikely, I also think that a strategy must be adopted to allow humanity to pursue a form of technological development that is compatible with nature and its laws. Only then will we be able, within a few decades to a century, to explore other planetary systems—and debunk the Fermi paradox at long last. The challenge is enormous, but all hope is not yet lost.

0
A Glacier under SurveillancePrevious
Recreating the Medieval Bridge of AvignonNext 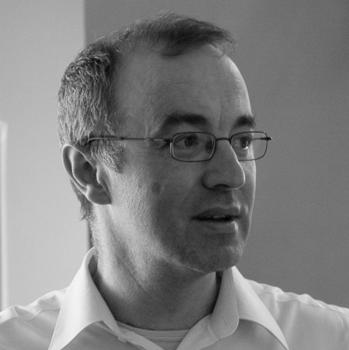 1 comment
RSS feed
I'm confused by what is new in this article. Have you not heard of the "great filter" theory, which usually goes hand in hand with Fermi's Paradox?
To comment on this article,
Log in, join the CNRS News community
Log in
Register