Are our Mineral Resources Truly Limited?

Are our Mineral Resources Truly Limited?

Anne-Sylvie André-Mayer
The increasing depletion of fossil fuel reserves and scarcity of fresh water sources, the exhaustion of ore deposits, and the disappearance of topsoil all raise the question of whether our planet’s resources are on the verge of running out. Are we using more than we can afford, to the detriment of future generations? Researcher Anne-Sylvie André-Mayer offers a new perspective on a highly sensitive issue.

This article focuses on the management and use of metal resources, bearing in mind that they depend largely on the choices made in terms of energy supply. In 2013, an article published in Nature Geoscience1 provided a striking analysis of how transition to renewable energies would affect society's need for raw materials. Most notably, it pointed out that the construction of solar and wind energy installations would increase our consumption of rare metals and basic materials two-to-ten-fold over the next 35 years: 10-fold for glass, 6 to 10 for aluminum, 2 to 6 for steel, and 2 to 5 for copper. 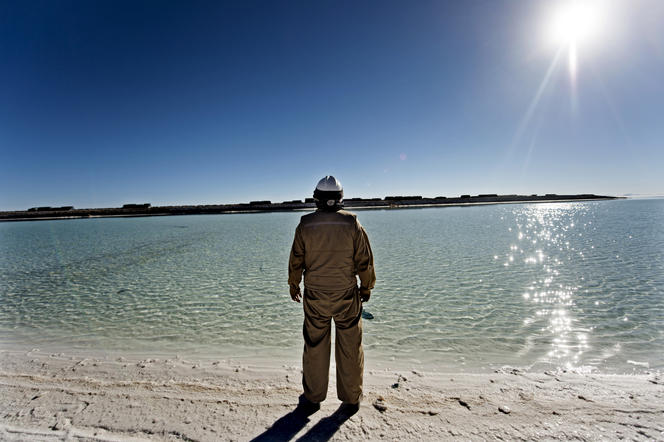 Extraction of lithium (chlorides) from the Salar de Uyuni in Bolivia, the largest deposit in the world. 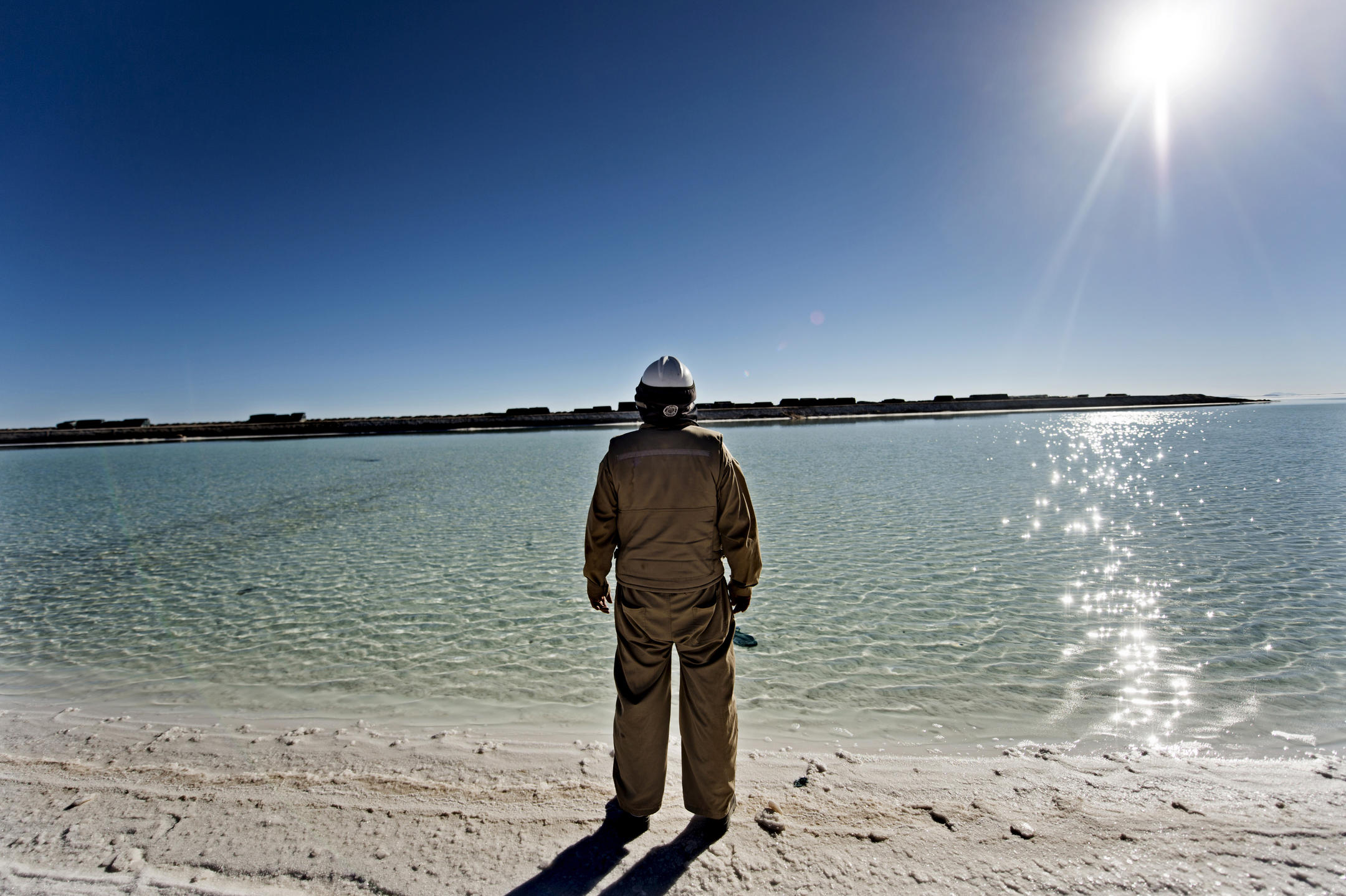 But what exactly does the term “resource” mean?
In fact, the concept is closely linked to demand, whether it relates to primary needs like food and shelter or secondary needs like telephone service or entertainment. These requirements have risen exponentially over the past three centuries, increasing the demand for metal resources. However, needs, like society, evolve.

A rock, mineral or metal that meets a requirement today may be considered useless tomorrow.

A rock, mineral or metal that meets a requirement today may be considered useless tomorrow, and thus no longer seen as a resource. Albeit special, asbestos—which went from valuable resource to deadly poison in just a few years—provides a good illustration of this phenomenon. Another example is mica: in the past, this mineral was used in large quantities to make cathode ray tubes for old-fashioned television screens. Today its  relevance has dwindled with the emergence of new technologies like plasma, LCD and LED.

Conversely, a rock that is “useless” today could constitute a resource in the future. In short, a resource is defined by its usefulness at a given point in time. This fact must be borne in mind when envisaging solutions for the sustainable use of mineral resources.

Is there a quantitative limit to the Earth’s mineral resources?

The debate on the depletion of the planet’s mineral resources feeds on the confusion between the concepts of resources and reserves. The latter, which encompass the accessible supplies whose extraction is considered economically viable at a given time, depend solely on technical parameters, combined with economic and political strategies. Setting aside the technical, environmental, geopolitical, regulatory and industrial factors that influence the supply of mineral products, the Earth’s total mineral resources certainly exceed the needs of humankind over the duration of its existence. 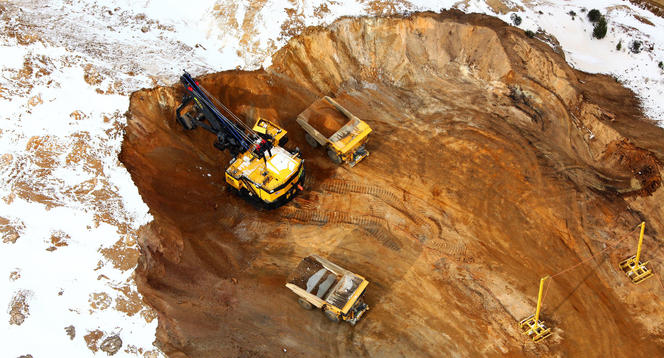 An open-pit copper mine in Bingham Canyon in the state of Utah (US). 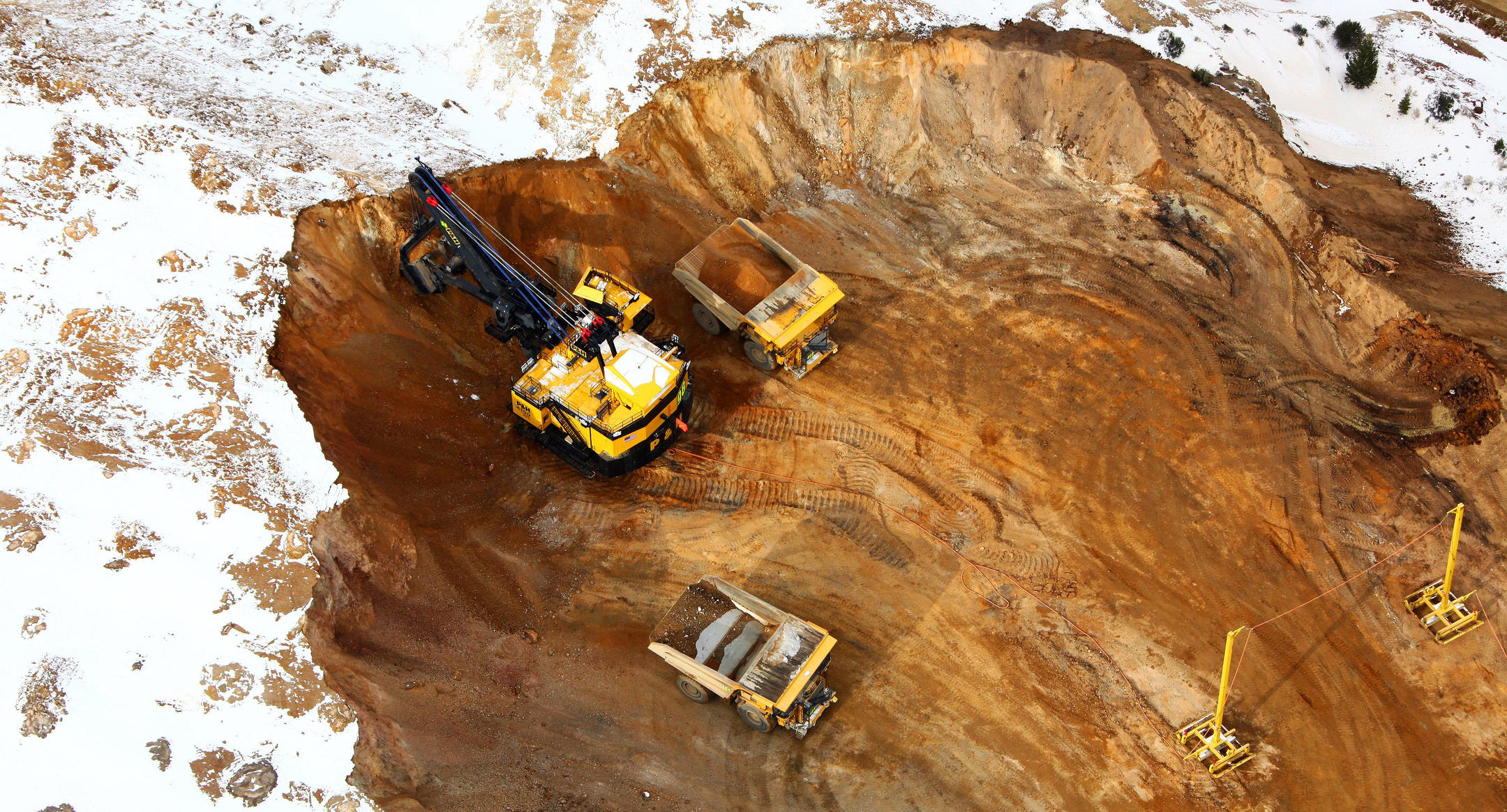 Nonetheless, the viability of those resources will always be dependent on the amount of energy needed and the technologies developed to obtain them. Scientific research and technical progress regularly provide access to new resources, tapping into deposits that are increasingly difficult to reach, with lower and lower mineral contents, and therefore previously considered non-viable. Access to mineral resources is currently limited to the outermost layer of the Earth’s crust: the deepest mines reach down 5 kilometers, while the distance to the planet’s core is 6371 kilometers!

Where will tomorrow's metal reserves be found?

Provided that effective recycling techniques are developed, cities can be expected to become real “urban mines,” where today's waste could become the valuable ore deposits of tomorrow.

The scarcity of mineral resources is ultimately neither physical nor geological, but rather political, economic and environmental.

Another avenue to explore is the ocean, which covers 71% of the Earth’s surface and whose mineral resources are little known, ranging from seawater to ocean beds covered with sediments and hydrothermal vent fields that are presumed to be rich in polymetallic nodules and ores. Access to these assets could one day become critical to meet the world's demand for energy and raw materials. For example, lithium, a key element in batteries, is extracted primarily from salt flats in South America. In recent years its market price has rocketed from 350 to 3000 dollars per ton. This profitability level makes it worthwhile to investigate new sources, like seawater, which contains considerable reserves of the metal.

In a more anecdotal vein, some mining companies are already trying to assess the mineral potential of certain asteroids—even though no technology is available as yet for “mining” these celestial bodies. 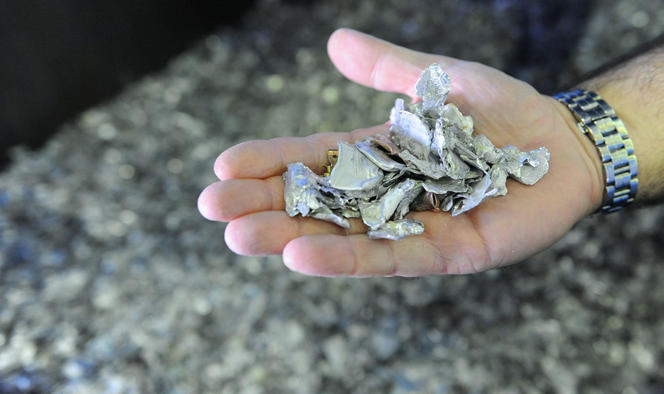 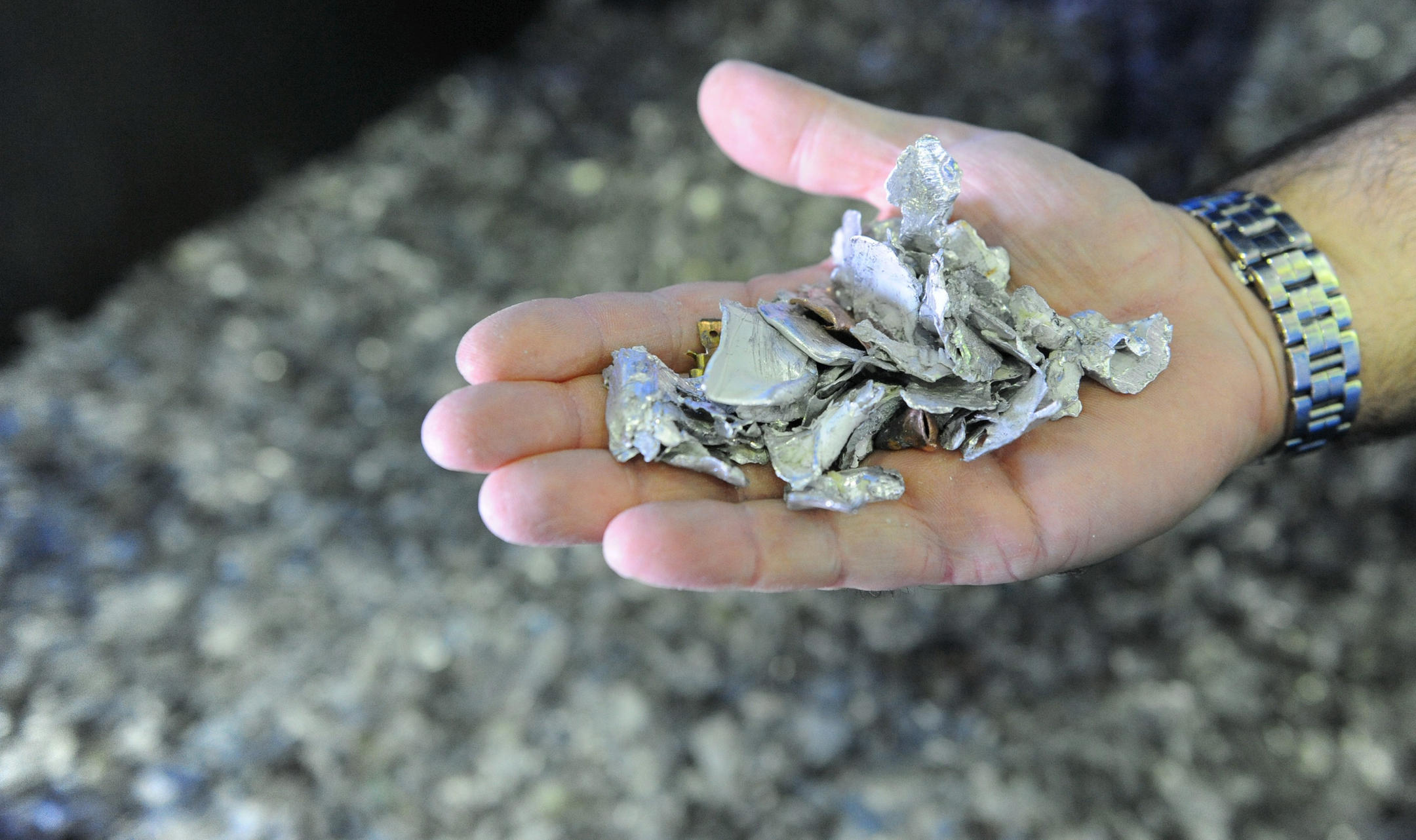 The scarcity of mineral resources is ultimately neither physical nor geological, but rather political, economic and environmental: it mostly depends on the energy, environmental and societal price that humankind is willing to pay in order to access them. In this light, the question arises as to whether it is truly sensible to try and preserve resources for future generations. Such reasoning is based on a static view of society and technologies. It would be more relevant to rely on dynamic reasoning, taking into account the inevitable—and unpredictable—evolution of society's needs and therefore resources. In concrete terms, rather than saving a certain amount of current petroleum supplies for our descendants, it would make more sense to enable them to produce the energy necessary to meet their needs (heating, transportation, etc.) regardless of the resource to be used.

0
The wings of the futurePrevious
Alain Fuchs: “Our most potent weapons: intelligence and knowledge” Next 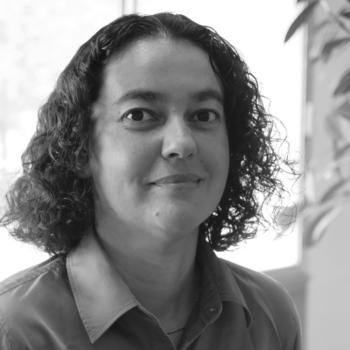 Anne-Sylvie André-Mayer is a full professor in metallogeny at the Université de Lorraine, deptuty director of the GeoRessources laboratory and teaches at the Ecole Nationale supérieure...