Albert Cohen
The mathematician Yves Meyer has just been awarded the Abel prize, one of the discipline's highest distinctions, for his research on the theory of wavelets. We asked Albert Cohen, mathematician at the Laboratoire Jacques-Louis-Lions, to shed light on his contributions and their applications in fields ranging from image compression to the detection of gravitational waves.

Born in 1939, Yves Meyer is currently professor emeritus at l’École normale supérieure Paris-Saclay,1 a member of l'Académie des Sciences, as well as a foreign member of the United States National Academy of Sciences. He has directed the theses of more than 50 students, who went on to become CNRS research associates or directors, as well as professors in French and foreign universities. He has given many conferences during his career, including invitations to three International Congresses of Mathematicians in Nice, Warsaw, and Tokyo, along with plenary presentations at the International Congress of Mathematical Physics at Swansea and the ICIAM Congress in Washington. 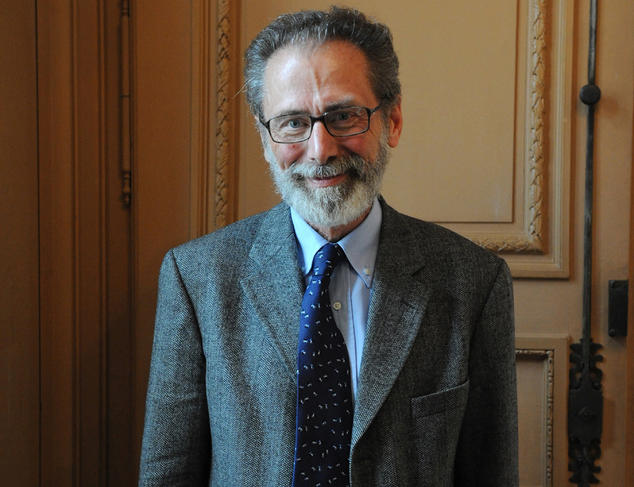 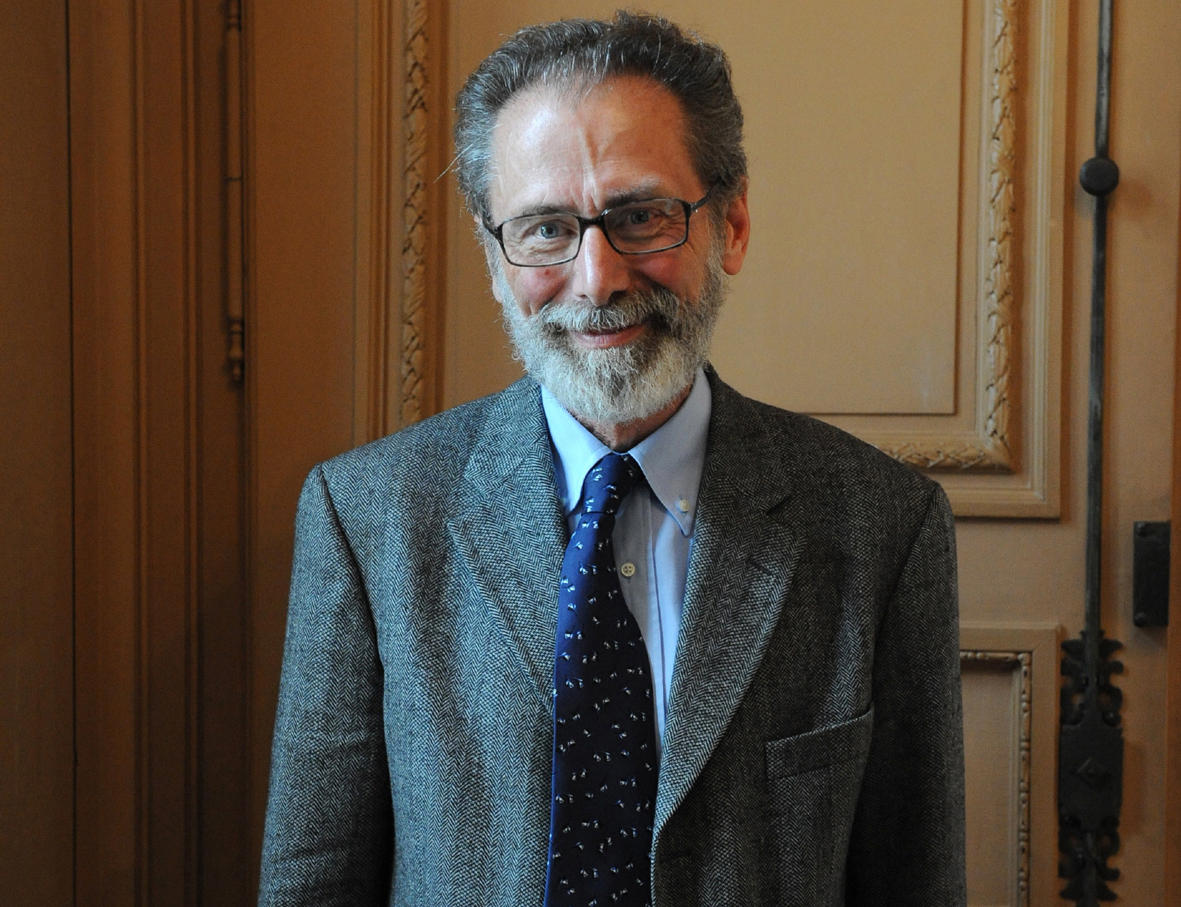 A career in numbers

Meyer received the Abel prize today, awarded each year by the Norwegian Academy of Science and Letters since 2003. Often regarded as the Nobel prize of mathematicians, this award recognizes the overall work of a mathematician. This distinction will take its place alongside the Salem prize and Gauss prize that Meyer received in 1970 and 2010 respectively, two major awards in mathematics given by the International Mathematical Union. These distinctions illustrate Meyer's unique research: this includes theoretical accomplishments of great depth, particularly in the area of harmonic analysis as well as decisive contributions toward the application of mathematics in other scientific disciplines, especially by developing innovative tools in the field of numerical computation, which have had a major impact in the world of applications.

The Abel prize of Yves Meyer echoes the 2011 Nobel Prize in chemistry awarded to Dan Shechtman for the discovery of quasicrystals. Indeed, during the 1960s, Meyer introduced the theory of model sets, paving the way for the mathematical theory of quasicrystals. These solids are created by a chemical alloy with macroscopic properties similar to those of a crystal, but whose structure is not periodic despite having a certain order. Meyer's research made it possible to identify these non-periodic structures as specific cases of model sets, called quasicrystals. The example par excellence of such a structure is Penrose tiling, which is particularly known for its aesthetic qualities; incidentally, it was theoretically introduced only after these fundamental discoveries were made. Much more recently, in 2011, Meyer demonstrated that model sets can help reconstruct certain signals for which we only have partial information regarding frequency band location. This development made an important contribution to the compressed sensing paradigm, which has been broadly developed in signal, image, and information processing since 2005.

Meyer also made a number of important contributions in partial differential equations. We can cite, for example, his research on the theory of operators—including fundamental results obtained during the 1970s—which opened the way for notable developments, and still inspires young mathematicians today; or his research on Navier-Stokes equations, which are central to understanding the behavior of fluids. It should be noted that the rigorous mathematical resolution of Navier-Stokes equations is one of the seven Millennium Prize Problems identified by the Clay Mathematics Institute in 2000. None would question that Meyer's innovative research has sparked interest in these equations. In fact, he launched an ambitious research program during the 1990s on the so-called "mild" solutions introduced by Tosio Kato in the 1980s, offering an original approach based on the systematic use of harmonic analysis, which led him to demonstrate the existence of solutions in certain spaces. 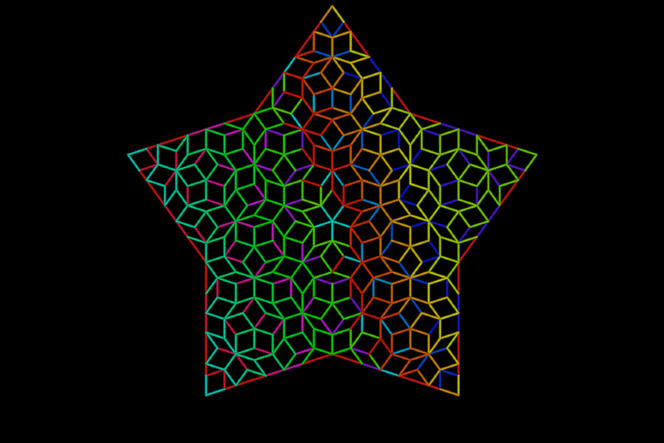 Yves Meyer's work has allowed us to identify non-periodic structures such as this Penrose tiling, whose appearance is particularly aesthetic. 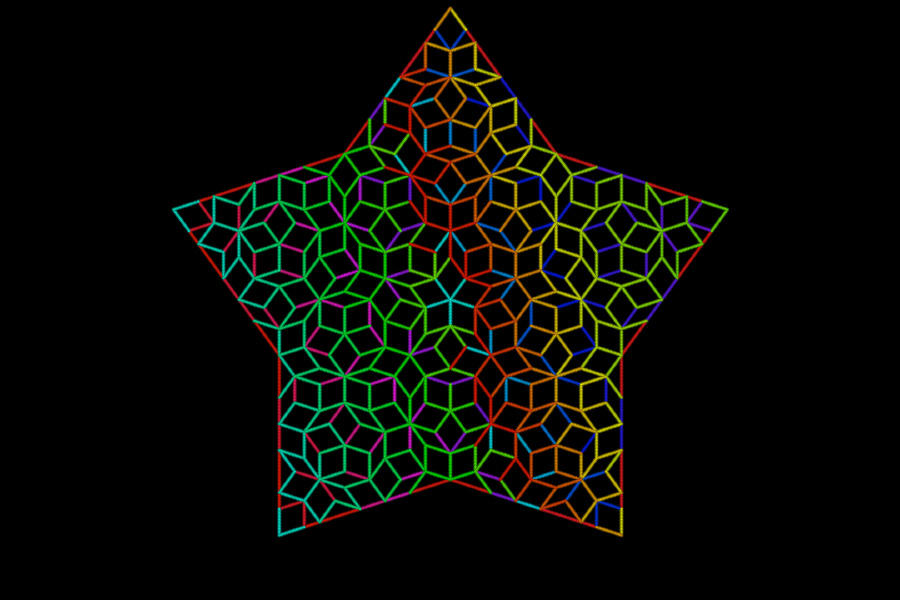 A pioneer in the theory of wavelets

Finally, Meyer is probably best known for his work on wavelets and their applications in numerical computation. Beginning in the 1980s, there was a convergence between scientific developments in different domains aiming to decompose these functions: time-frequency analysis was used in signal processing, multi-scale analysis in image processing, Littlewood-Paley decompositions in harmonic analysis, and splines and subdivision algorithms in approximation theory. Meyer's fundamental contribution at the time was to organize disconnected discoveries into a unified theory, which led to the systematic construction of wavelet bases during the 1990s. This theory made it it possible to provide a general framework for decomposing functions in order to more closely analyze their local properties. For instance, Meyer's research would lead to numerous developments in a number of fields, for example data compression and statistical estimation. Wavelets have many applications today, including some that are spectacular—the JPEG 2000 norm based on "biorthogonal" wavelets is the current state of the art in image compression—and have translated into numerous patents, workshops, and publications.

Meyer has always sought out interaction and discussion with experts from disciplines other than his.

The leading role in this scientific adventure unquestionably belongs to Meyer. But he was also the first to be highly critical of certain overly-optimistic assertions, and to suggest alternatives to wavelets enabling a better understanding of certain classes of functions, signals, and images. Among these alternatives was what is today called parsimonious representation of a signal, which plays a particularly important role in numerous applications, including medical imagery.

From this list of contributions, the theory of wavelets is certainly the one whose impact is especially visible in the scientific world. This impact was felt very recently, on September 14, 2015, when an algorithm using a wavelet decomposition technique detected the signal for gravitational waves for the first time.

The diversity of Meyer's overall contributions reflects his approach to research as well as the usefulness of a mathematician's vision for interdisciplinary research. Meyer has always sought out interaction and discussion with experts from disciplines other than his, a number of who have enthusiastically embarked upon the paths he opened. He is also known for his great generosity, giving his time without reserve for the direction of young researchers, as well as for knowing how to step aside in order to emphasize their research. Meyer's career shows us once again that there is no line of separation between pure and applied mathematics, and even less of one between mathematics and the interdisciplinary world of applications. In this the Abel committee is honoring a magnificent ambassador of mathematics to society and the other sciences. 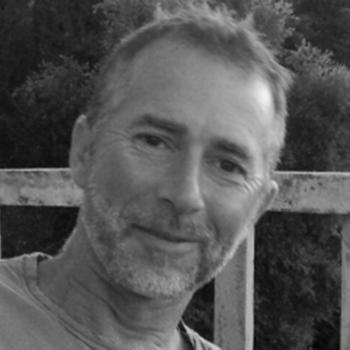 Albert Cohen is a mathematician at the Laboratoire Jacques-Louis-Lions....