Home / Opinions / Why Are Some Organs more Susceptible to Cancer?

Why Are Some Organs more Susceptible to Cancer?

Home / Opinions / Why Are Some Organs more Susceptible to Cancer?

Why Are Some Organs more Susceptible to Cancer?

Frédéric Thomas
Cancer does not affect all our organs in the same way. To understand this phenomenon, a new approach consists in considering each part of the body as an ecosystem. Frederic Thomas, co-author of a recent article on the subject which made the cover of Trends in Cancer, sheds light on this emerging field of research.

This is a fact: certain parts of our body are far more vulnerable to cancer than others. Thus, cancers of the brain, heart, pancreas and small intestine are relatively rare compared with breast, skin, colon and prostate cancer. But why does such heterogeneity exist between different organs? For scientists, this phenomenon is a major puzzle that needs to be imperatively resolved if we are to better understand the disease, which has recently become the leading cause of mortality in Western Europe.

In their attempts to do so, they are investigating both potential intrinsic causes, such as the number of stem cells dividing within each organ, and extrinsic factors, such as pollution and lifestyle (eating habits, smoking, alcohol consumption, etc.), which obviously do not affect all organs to the same extent.

Image that illustrated the cover of the August 2016 issue of Trends in Cancer.

Image that illustrated the cover of the August 2016 issue of Trends in Cancer.
Eric PELATAN
Eric PELATAN
Share
Share

Yet a third and less obvious area of research is beginning to emerge: one based on the concepts of ecology and evolutionary science. Those who might wonder about the seriousness of such an approach would do well to note that this new field, dubbed “evolutionary ecology of organs,” made the cover of leading journal Trends in Cancer,1 in which the findings of a team of French, American and Australian researchers have just been published.

Human organs: a myriad of ecosystems

First, these scientists suggest that we change our approach and look at the human body in a new way, through the ‘lens’ of ecology as it were. The idea, which may initially appear surprising, is to consider the organs of the body as a myriad of ecosystems all interrelated to varying degrees. Like a small corner of a forest or a stretch of beach, each of these organs/ecosystems has its own characteristics, both biotic (such as the species of bacteria and microbes they contain in different quantities, and so on) and abiotic (temperature, exposure to UV, pH, oxygen concentration, etc.). Within this network, cancer cells are comparable in many regards with microscopic parasites that have adapted to local conditions.

Adapting the tools of ecology on landscapes could shed light on how certain cancer cells migrate.

Looking at things in this way, a whole array of knowledge and concepts may be readily transposed to cancer. For instance, by adapting the tools of ecology concerning landscapes, as well as mathematical models to predict plant and animal dispersal, it should be possible to achieve a greater understanding of how certain cancer cells migrate to form secondary agglomerations of cancer known as metastases. A further illustration is provided by the theory of insular biogeography, which has shown the diversity and abundance of species to be correlated with the size of different habitats, with the largest providing more resources and thus able to support larger numbers of species. If these rules also apply to cancer, it might be expected that the ecological conditions of each organ affect not just the size and shape of tumors, but also the diversity of cancer cells (which is currently the key reason for resistance to therapy).

On the importance of organs and overall survival

But there is more. The proponents of this evolutionary approach have also advanced a second hypothesis: it is necessary to take into account the importance of each organ to the survival of the body throughout its reproductive period. Indeed, since the functioning of living organisms is governed by compromises, the theory of evolution states that the factors that optimize reproduction and the transmission of genes are favored throughout successive generations. Thus, an individual’s selective value (in other words the number of descendants that individual leaves behind) is in greater danger of being radically reduced if, during his or her reproductive period, the individual in question experiences cardiac, cervical or pancreatic disorders, as opposed to gallbladder or spleen problems, for instance. We also know that for larger dual organs such as the lungs, the body can continue to function even if only one of the organs is working properly. In other words, organs do not all have the same importance with regard to evolution, nor do they contribute to the same degree. 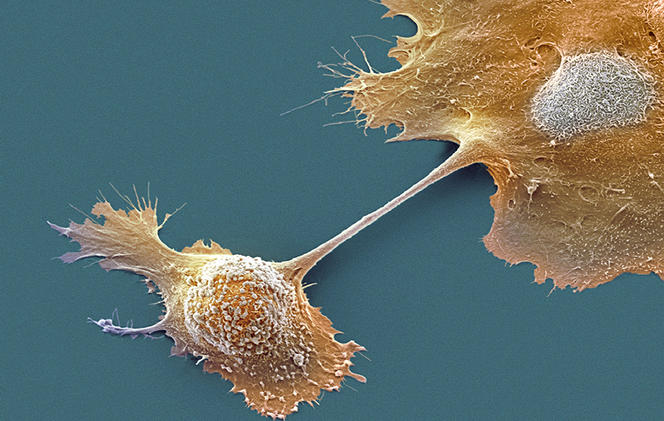 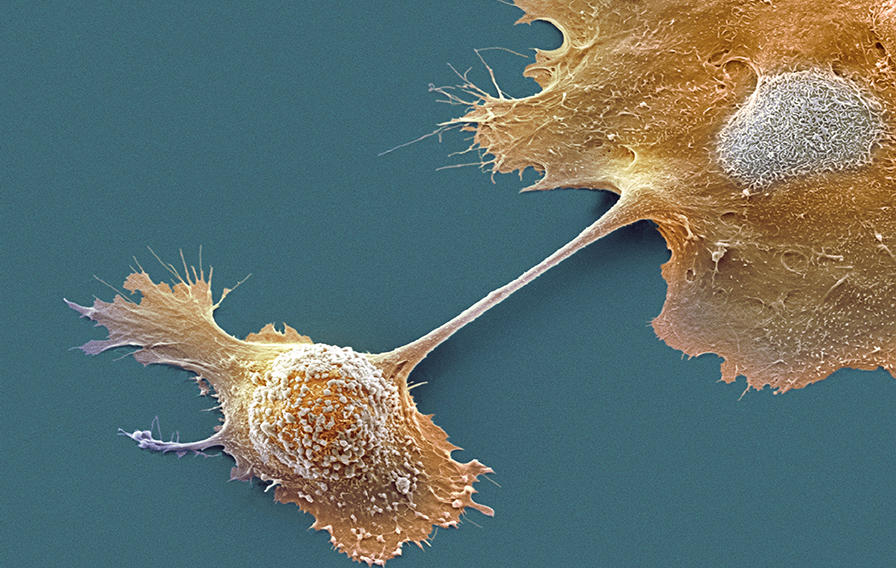 Pancreatic cancer cells. Evolutionary biologists try to understand why certain cancers (pancreas, brain, heart, small intestine) are relatively rare compared to others (breast, skin, colon, prostate).
MASTERFILE
MASTERFILE
Share
Share
The protection of organs against disease will be greater to the extent that such organs play a crucial role in maximizing selective value.

According to this theory, the protection of organs against disease will be greater to the extent that such organs play a crucial role in maximizing selective value. Applying this principle to cancer could account in part (without invalidating hypotheses such as the number of stem cells in each organ and exposure to pollutants) for differences in the accumulation of more less serious tumors in different organs throughout the body. It is essential to remember that the world cannot be neatly divided into those who have cancer and those who do not: each of us has cancer cells in our body and the older we get, the more of them we have. The key is thus to understand why such cells accumulate to a greater extent in certain organs than in others and to identify the links between these differences and establish the probability that certain of these cells will progress to serious and invasive tumors.

The rise of evolutionary medicine

To achieve this and to verify the predictions set out earlier, extensive research is currently underway. In mice, scientists are meticulously monitoring how cancer status evolves over time in each individual organ. The conclusions of this colossal study will be published in a few months. At the same time, scientists have started developing mathematical models to elaborate an accurate predictive framework that describes oncological processes.

The field of evolutionary medicine, which involves application of the ecological and evolutionary sciences to questions of human health, began only 20 years ago but is rapidly gaining ground in France and elsewhere. This unprecedented crossroads of knowledge has started to provide new insights into many areas of the medical world such as allergies, resistance to antibiotics and autoimmune diseases. Today, it will doubtless be able to provide precious new perspectives and a host of innovative concepts to better understand cancer, a disease that continues to offer resolute defiance despite the continuous progress in biomedical research. 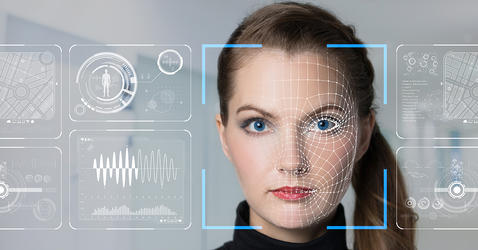 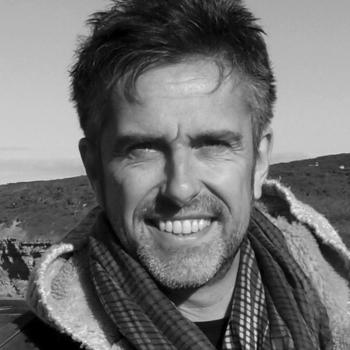