Oana Goga
What can we do when a technology created to promote commercial products is used to influence people's political opinions?

With more than 2.5 billion users, Facebook is the most popular online advertising platform. Its power resides in the opportunity it provides for advertisers to communicate their message in a targeted manner to a large proportion of citizens connected to the Internet. A pioneer in online advertising innovation, Facebook offers publicists highly advanced techniques for reaching their audiences, enabling them to address very precise segments of the population, and deliver a tailored message.

In order to get a better grasp of how the company “profiles” individuals, we developed the AdAnalyst monitoring tool, which gives us access to the ads received by Facebook users via an extension installed on their browser. Our assessment showed that advertisers could select from among 250,000 attributes, many of which are highly specific and sometimes sensitive, such as “interest in anti-abortion movements” or “cancer awareness”. Furthermore, by analysing the data sources used for targeting, we noticed that Facebook matched most (90%) of its US users with data collected offline thanks to partnerships with data brokers. This data contains, among other things, information on loans, rental properties, and purchases at major retailers. Facebook has since distanced itself from these partners. 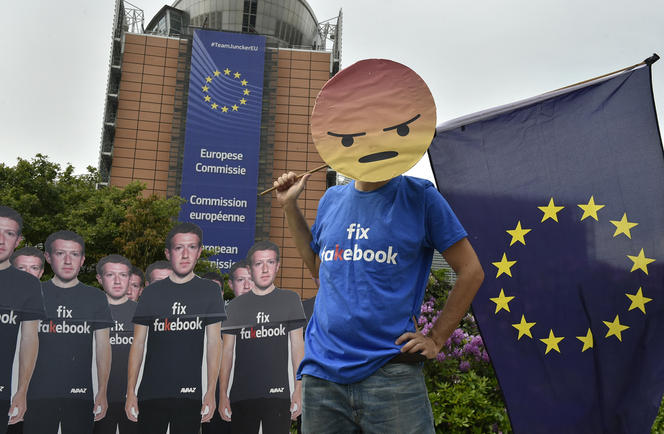 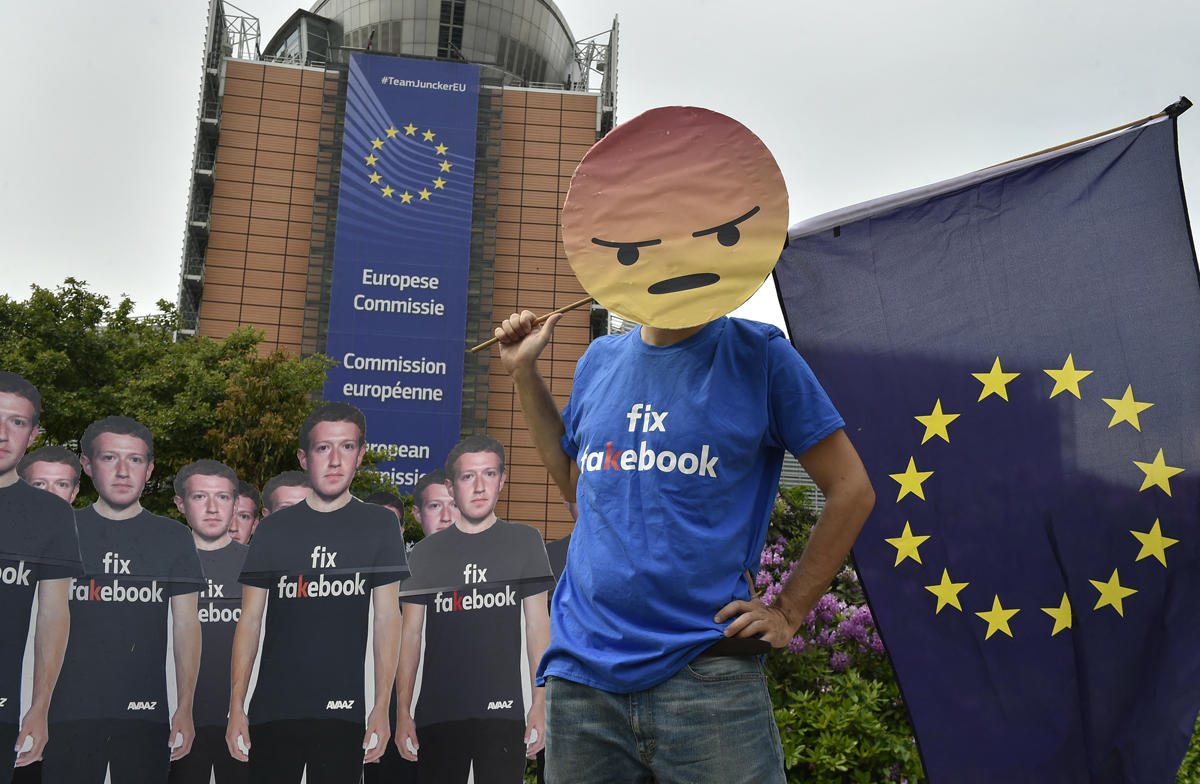 We also showed that the transparency mechanisms put forward by the social networking website in its functionality “Why am I seeing this ad?” are often far from complete and that the platform does not display the most sensitive attributes in its explanations.

More specifically, we took a close look at political ads, which on Facebook have access to the same targeting options as product ads, making political advertising on the Internet so dangerous compared with traditional channels. We all remember Cambridge Analytica, the political consulting firm that exploited the targeting capabilities offered by the platform to influence the US presidential election and the Brexit referendum in 2016.

In the face of criticism, Facebook established a number of protection and transparency mechanisms for political ads, particularly the political Ad Library, a publicly accessible central database that is supposed to include all political advertisements published on the platform. At present, any advertiser sending a political ad must declare it as such.

We wanted to verify whether the Ad Library was exhaustive, whether political ads are indeed identified as such, and whether Facebook established effective control mechanisms to that effect. We took advantage of the 2018 presidential elections in Brazil to conduct a full-scale experiment using the AdAnalyst tool: 2,000 users accepted to install the extension, which allowed us to collect 240,000 ads (political or not) received during the electoral period. We then implemented a machine learning algorithm able to detect political advertising. Without going into details, this algorithm is trained on examples of political and non-political ads, which it learns to automatically recognise: it detects 85% of political publicity, with only 1% false positives (a non-political ad marked as political).

We subsequently observed that 2% of the commercial ads received by users during the 2018 ballot in Brazil were actually political, without being declared as such. This is a very substantial ratio considering the 2-4% of ads declared, and featured in the political Ad Library. This is unfortunately the only source that journalists, independent organisations, and even the general public can refer to in order to monitor political discourse.

AdAnalyst enables users to browse advertisers by category and check all political parties that targeted them. Advertisers rely on different types of info to select recipients, as shown in this diagram.

Our experiment revealed another problem, namely the non-compliance of political ads with the country’s electoral laws. For instance, Brazilian legislation only allows politicians to send ads during a campaign. The data we gathered shows that 20% of non-declared publicity was actually sent by advertisers. These results highlight the difficulties faced by governments in enforcing their legislation when advertising platforms are not accessible.

This research underscores two majors issues, i.e. the need for civil society to gain access to data for online targeted ads, and the importance of external audit instruments such as AdAnalyst.
Given these considerations, we have requested all advertising platforms to publicly release Ad Libraries containing all ads, not just political ones – first of all because Facebook is not skilled in differentiating political propaganda, but also because other types of ads can be sensitive and of public importance (such as those regarding Covid-19 or vaccines). We are also asking for the targeting criteria used by advertisers to be made public, along with any information on the real impact of these ads, such as how many users clicked, the number of comments and likes, etc. This data is essential for detecting malvertising.

In the absence of specific laws on transparency, the only way to make platforms assume their responsibilities and protect themselves from malicious political ads is to help research by downloading tools such as AdAnalyst. Along with more than thirty civil societies, we have detailed these recommendations in a proposal entitled Universal Advertising Transparency By Default, which was submitted to the European Commission. This initiative will make it possible to detect flaws and secure access to concrete data.

0
Chemists in the GAVO project set out to tackle virusesPrevious
Bioinformatics, a key ally in the fight against Covid-19Next 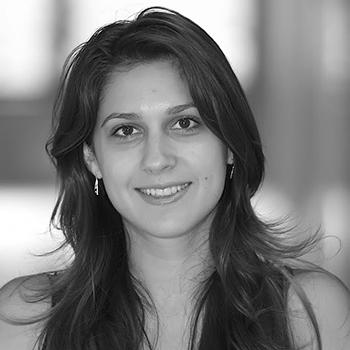 Oana Goga is a CNRS researcher at the Laboratoire d’informatique de Grenoble (CNRS / Univ. Grenoble-Alpes). With her team, she won the...