Could it be that the difficulties experienced by boys in secondary school originate from the conflicting messages they receive for the construction of their masculine identity?

There must be something wrong with boys. The figures speak for themselves: in France’s secondary schools, they account for 80% of all disciplinary actions, 92% of punishments for vandalism and trespass to the person, and 86% of educational failures. Does this mean that all these boys are “problem children” with behavioral and/or learning disorders? Far from it, actually. Studies1 show that their misconduct and academic difficulties are most often related to the construction of their masculine identity, regardless of their socio-economic background.

Social pressure to “be a man”

At a very young age, especially during the secondary school years, a period when puberty sexualizes all relationships, boys find themselves caught between two sets of norms. The first, upheld by the schools, extols the virtues of calmness, docility, hard work, obedience and discretion, traditionally associated with femininity. The second, conveyed by their peers and society at large, promotes “manliness,” encouraging the opposite type of behavior: breaking the rules, being insolent, avoiding work, monopolizing attention and space, using physical force, making a show of sexual dominance… The goal is to stand out hierarchically, and at any price, from anything “feminine,” including within the “boys” category, even if this means exploiting the educational guidance, disciplinary system or relationship (which, it must be borne in mind, is itself sexualized). These paradoxical diktats reflect the contradictions of contemporary society, which accepts the principle of gender equality while perpetuating a situation based on inequality between men and women in all social domains. 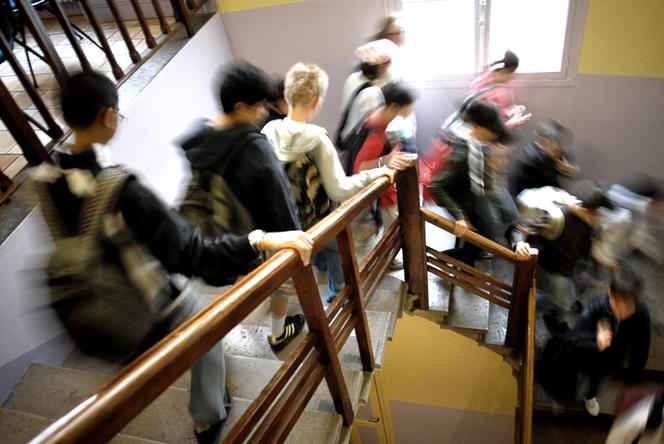 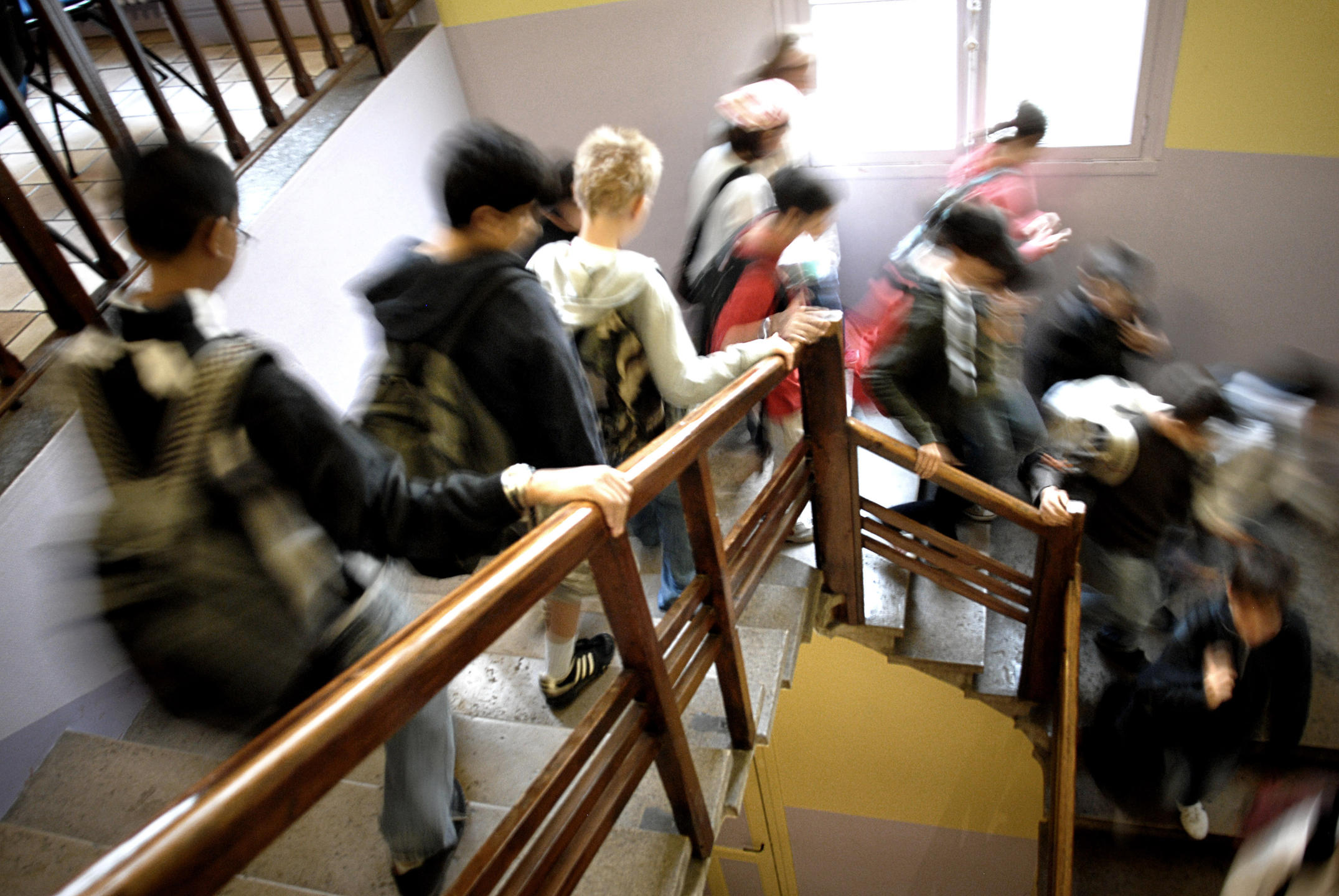 The problem therefore is not to “save” the boys, fight for gender equality, or even combat the homophobia that shapes the construction of their identity. The real issue is to shut down the “factory” that makes boys what they are. To explore the ways in which families, schools and society influence the identity and life choices of “young males” through the projection of desires, dreams and fantasies. To analyze the situations that enable these children to integrate and experiment with the tricks of being a man. And lastly to counter the mechanisms that divide and establish a hierarchy between the sexes at school and in extracurricular activities—everything that encourages boys to gradually suppress their personal tastes, emotions and feelings, to become alienated from others and from themselves.

To explore the ways in which families, schools and society influence the identity and life choices of “young males” through the projection of desires, dreams and fantasies.

This making of boys extends beyond school. In a framework that the children progressively establish for themselves, with a tendency toward gender separation, extracurricular, cultural and sports activities contribute to a large extent to the construction of stereotypical sexualized identities. Single-sex activities strongly favor boys, who benefit from nearly 75% of public spending on leisure for the young! This only goes to bolster the male hegemony that develops in “men’s places” (stadiums, playing fields, cultural and music rehearsal venues, etc.), fostering sexism and homophobia. The world of sports, because it designates men as being the strongest, is still seen as a temple of masculinity, even though women—while remaining a minority—are increasingly present. In the realm of culture, girls are faced with a glass ceiling: although they make up the majority of theater, music, dance and art students, boys end up filling executive positions in the artistic and cultural professions. Only organized holiday and leisure programs seem to allow greater flexibility of roles between girls and boys, while still reproducing gender stereotypes.

So how shut down the boy factory? Recent experience has proved that waging the struggle against sexualized stereotyping in school solely by promoting girls is not effective. Many charters and agreements for equality between girls and boys have been signed in recent years—with little result. Only a global overhaul of education for boys—not due to girls gaining ground but to accompany this evolution—will make a change. Should “men’s places,” which mold hegemonic masculinity, become a thing of the past?  Should proactive measures be implemented to teach girl-boy equality in schools, as proposed by the ABCD de l’Egalité (“ABCs of Equality”) program in France? A third option could be for education professionals to accept the eradication of preconceptions when it comes to gender and sexuality. This proposal involves taking a critical approach to educational methods and activities, and challenging an educational system that, on the pretense of increasingly technical learning processes, perpetuates unequal social relations between the sexes.