Prehistory, between Modernity and Universality

Prehistory, between Modernity and Universality

Nicolas Teyssandier
Ever since the concept of prehistory was invented, scientists have made a clear distinction between Homo sapiens and Neanderthals, between modern and non-modern humans. Yet according to the prehistoric archaeologist Nicolas Teyssandier, it is this notion of “modernity” that needs to be re-examined today.

Prehistory is everywhere. In the media, with the announcement of sensational discoveries. In exhibitions and reproductions, where the public flocks to discover the cave paintings of Lascaux and Chauvet (southern France). The origins and early days of mankind, the birth of art and symbols, the invention of agriculture and animal husbandry, the first writing and the emergence of the state get plenty of media attention. These ancient times serve to highlight those main characteristics of humankind that are deemed universal.

Prehistory is therefore universal, and this is precisely the reason why we are moved by the records uncovered and accumulated by archaeologists: the first stone tools found on the shores of Lake Turkana (in northern Kenya), which are more than three million years old, belong to humanity, as do the paintings in the Chauvet cave. These vestiges are absent from collective or individual memory and therefore are no one’s and everyone’s property. As a result, they form part of humankind’s common heritage and serve as a basis for the definition of prehistoric humans throughout the ages.

Today, a concept—that of modernity—establishes a boundary within these ancient times. It has its roots in the attempt to show that human evolution coexists with the universal nature of humankind and its cultural foundations. Although it had not yet been named, the concept of modernity emerged alongside the notion of prehistory in the second half of the 19th century. Accepting the reality of evolution required scientists to determine when and where modern humans had truly appeared, by distinguishing between “fossil” forms and those we are thought to be descended from. In the early 20th century, researchers therefore sought key archaeological features that would differentiate Neanderthals from Homo sapiens, both anatomically and behaviourally. The emergence of tools made of hard materials derived from animals, objects with a symbolic purpose such as ornaments, and, more importantly, graphical and artistic expression, served to delineate between these two types of human.

From the origins to political exploitation

During the 20th century, this concept was enhanced by the desire to take better account of the whole of contemporary humankind, and to transcend the behavioural or physical differences that fuelled the segregationist and even eugenicist ideologies that had arisen in the West and other parts of the world. This time, modernity was firmly on the side of universality: instead of being used to differentiate peoples—glorifying some and denigrating others—this now fully humanistic notion brought them together under one banner. No wonder the mental and symbolic abilities of Homo sapiens henceforth took on a central role, even though these abilities undoubtedly remained the hardest for prehistorians to identify.

Defining modernity as what unites all of today’s populations around the same capabilities means taking a step back and determining how long this has been the case. In so doing, modernity can be seen as charged with ideological significance, and it is frequently invoked in the solutions put forward by scientists to the problems of today’s society. An iconic example of the political use of this concept struck me during a visit to the Origins Centre in Johannesburg, South Africa. Inaugurated in 2006 by President Thabo Mbeki, the museum is dedicated to exploring, and indeed celebrating, the history of the aboriginal peoples of southern Africa (the San or Bushmen).

Analysis by archaeologists of the first pierced shells, blocks of coloured pigments scraped and engraved with geometrical patterns, and bone spear tips, has shown that they date back more than 75,000 years, whereas many of these features only appeared later in Europe with the arrival of Homo sapiens some 45,000 years ago. So it would seem that humanity’s modernity originated in southern Africa, and that the Bushmen are its direct heirs. All of a sudden, archaeology is helping to rehabilitate these people and their descendants, who were subjected to apartheid between 1948 and 1991, showing how science can create a positive representation that reconciles indigenous populations with their destiny. 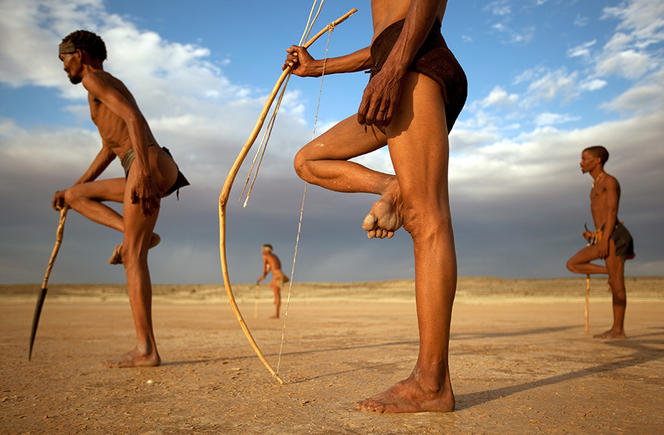 Mankind's modernity is believed to originate in southern Africa, and the San people (paictured here in South Africa) are its direct heirs. 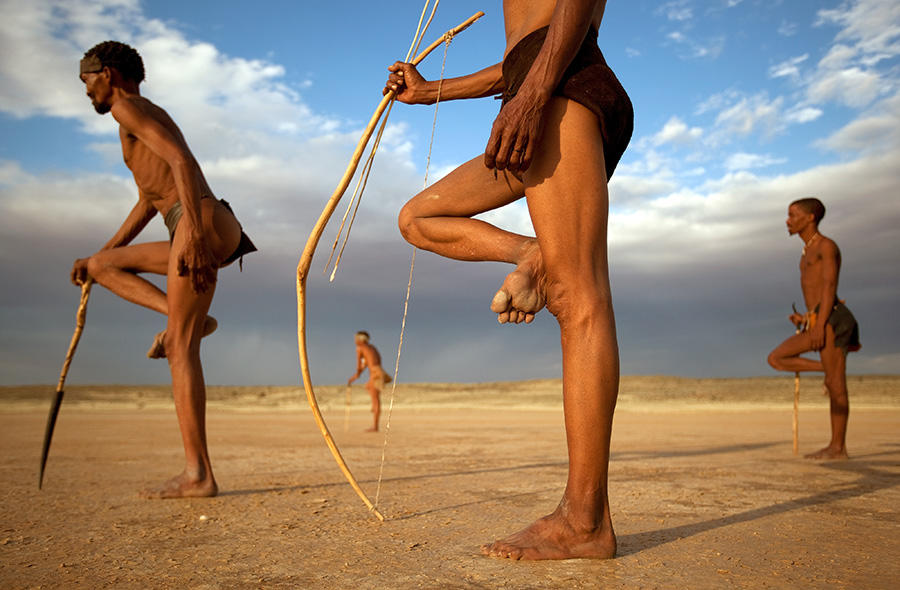 It is equally obvious that the fundamental notions of universality and of otherness are centered around issues linked to modernity: as the title of an exhibition inaugurated at the French Musée de l'Homme in the early 1990s put it, “Tous Parents, Tous Différents” (“All Related and All Different”). These are crucial questions: we all belong to the same species, we share genes inherited from common ancestors, and yet our genetic identity is unique and specific to each and every one of us. We need to accept differences while recognising the universal nature of humankind and its ability to mix and produce a broad diversity of skin colours, social and economic organisations, and destinies.

A touch of otherness in humankind

Employing the concept of modernity in prehistory and human evolution is therefore not trivial. Although useful on a scientific level due to its ability to recognise different types of social and economic organisation, it unfortunately tends to be restrictive, focusing solely on a dialectical relationship that opposes modern and non-modern humans. Especially since we now know that this supposed modernity is not specific to Homo sapiens. The Neanderthals, and probably other species, also exhibited modern forms of behaviour when burying their dead, using pigments, planning hunting expeditions or even piercing shells to make ornaments.

The symposium organised by the CNRS and the French National Museum of Natural History at the end of November will provide an opportunity to discuss the implications of the concept of modernity so as to enable the scientific community to more effectively take on and confront its political role, which is crucial to society. The aim will be to gain a better understanding of how much modernity influences scientists’ approaches as well as the way they disseminate their results to the widest possible audience. By comparing the position of prehistorians with that prevailing in other disciplines in the humanities and social sciences (anthropology and philosophy) or the life sciences (genetics), the challenge will be to show how past societies can shed light on how universality and uniqueness, along with humanity and otherness, may today harmoniously coexist. 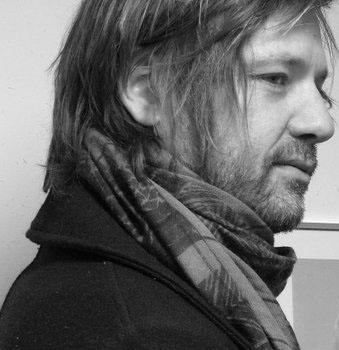 Nicolas Teyssandier is a prehistoric archaeologist, a researcher in the Laboratory for Archaeological Research on Cultures, Spaces and Societies,...