Home / Opinions / Neuroscience in the Courtroom

Neuroscience in the Courtroom

Home / Opinions / Neuroscience in the Courtroom

Neuroscience in the Courtroom

Sonia Desmoulin-Canselier
Brain imaging grants access to new information that may potentially be used by judiciary systems around the world. Yet it is essential to avoid overinterpretation of such data. In France, a 2011 bioethics law contains a number of safeguards, but according to legal researcher Sonia Desmoulin-Canselier, there is room for improvement.

Using technology to access people’s minds and discover intentions of doing harm or lying, uncover abnormalities associated with dangerous or antisocial behavior, or with neuropsychic disorders, or even detect traces of past acts and events, all offer law enforcement and judicial perspectives that are both tempting and dangerous. Indeed, what could be more enticing than a set of tools that reveal the contents of people’s conscience and memories? This could spell the end of reliance on statements and subjective evidence to establish the authentic existence of damage, the veracity of a speech, or the committing of an offence. But is such an approach feasible? And above all, is it desirable? 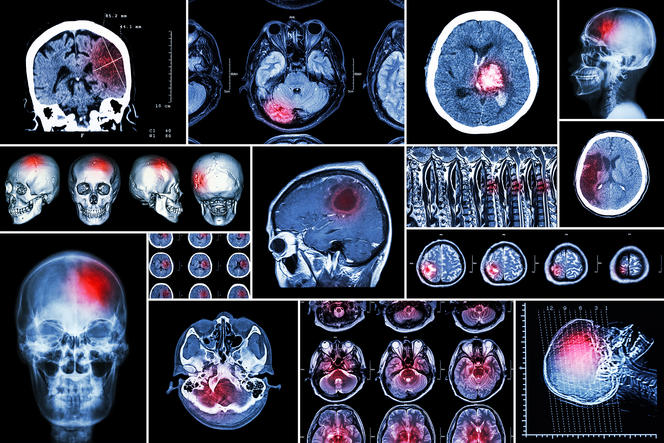 Finding evidence of a crime directly in the brain of a suspect or a witness, through brain scans. Can we—and should we—do it? 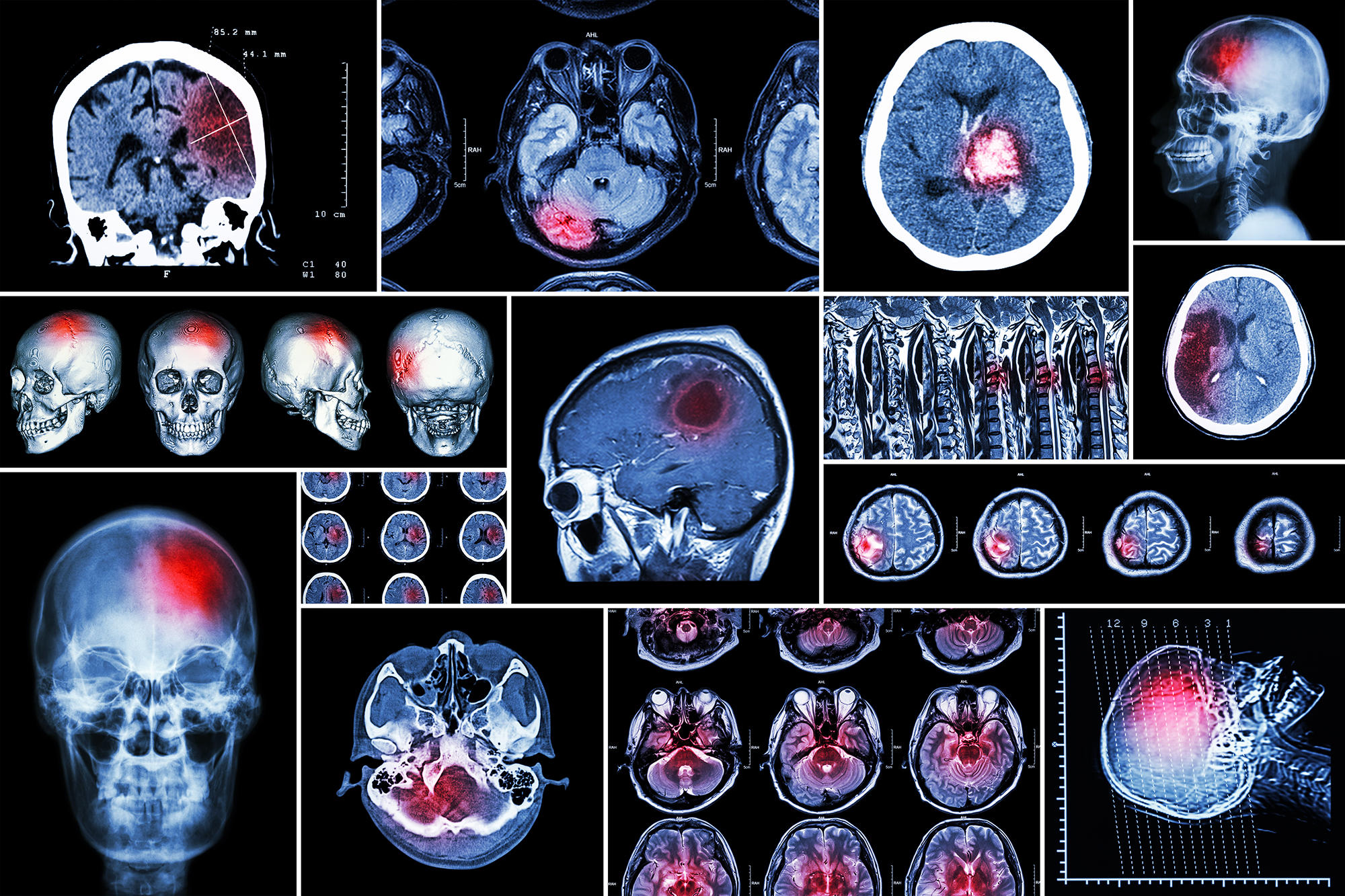 The development of brain imaging techniques such as scans, magnetic resonance imaging (MRI) and electroencephalography (EEG) may give the impression that such perspectives are now becoming a real possibility. Previously, doctors and researchers were only able to observe malformations when dissecting corpses or during surgery. Now, however, anatomy and brain activity may be viewed without physical ‘invasion’ of the skull, and it is considered perfectly acceptable to study “healthy” brains and compare them to “pathological” brains. After prolonged hibernation in the confines of history, proposed classification based on brain configuration and activation—two factors associated with cognitive ability and behavioral tendencies—seems to be making a comeback. Recent studies have sought, for example, to identify organic sources for lack of empathy and for tendencies towards violence or repeat offenses, such as that published in 2013 on the anterior cingulate cortex of incarcerated reoffenders.1 This project recalls past attempts to establish such links, such as Franz Joseph Gall’s2 concept of phrenology and Cesare Lombroso’s theory of “born criminals,”3 for example.

The question of proof

Current research in criminal psychopathology using brain imaging must be approached with similar circumspection. In addition to being based on debatable scientific interpretations, they create confusion between the results of imaging and the interpretation thereof, and also between the registers of healthcare and research, on the one hand, and legal evaluation on the other.

It is not because a particular type of behavior might be associated with a given brain image that such a brain image may be used to establish guilt or to predict behaviors.

Such confusion is clearly illustrated by the case of studies using functional MRI (fMRI) to detect emotions or signals indicating memory traces, particularly in lie detection. The type of statistical evidence used as the basis of medical diagnosis (and which may be revised in accordance with new knowledge and how a patient progresses) or research results is not necessarily admissible in court. Respect for basic rights and principles of procedure requires other assessment criteria. As the National Consultative Ethics Committee (CCNE) stated in 2012, it is not because a particular type of behavior might be associated with a given brain image that such a brain image may be used to establish guilt or to predict behavior.4

Moreover, with the introduction of the bioethics law of July 7, 2011, the French state created a worldwide precedent by adopting specific measures concerning the use of brain imaging. According to article 16-14 of the French Civil Code, “brain imaging techniques may only be used for medical and scientific research purposes, or within the ambit of legal expertise. The written informed consent of the person involved must be obtained before any examination is carried out, and only after they have been duly informed of the nature and purposes of the examination. The consent statement must indicate the purpose of the examination and consent may be withdrawn at any time.”

This measure was nevertheless adopted before adequate consensus was obtained from neuroscience specialists and against the recommendations issued in 2008 by the French Parliamentary Office for the Evaluation of Scientific and Technological Choices. The law in fact validates the use of brain imaging for judicial purposes without making any distinction between the various types of imaging and without clearly stipulating details regarding the circumstances in which such evidence applies. In contrast with genetic fingerprinting, which is subject to special rules set out in the French Civil Code and the French Code of Criminal Procedure, brain imaging is governed chiefly by French rules of evidence. The only legal stipulation concerns the need to obtain consent prior to any examination after clearly stating the purpose of the examination. But the phrasing in which this condition is couched is imprecise. It would have thus been helpful for the public consultations and debate on bioethics to more fully examine this measure, together with non-medical applications of brain imaging. 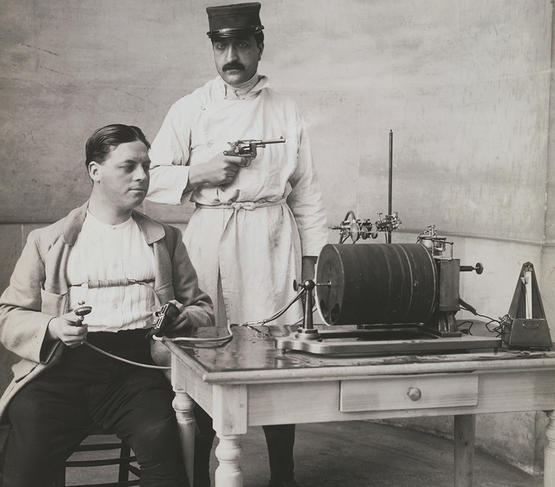 An obsession has been to find technology that can detect whether someone is lying or not... in this picture from 1910, a prisoner is subjected to a rudimentary lie detector, the ancestor of many other machines whose reliability is still controversial. 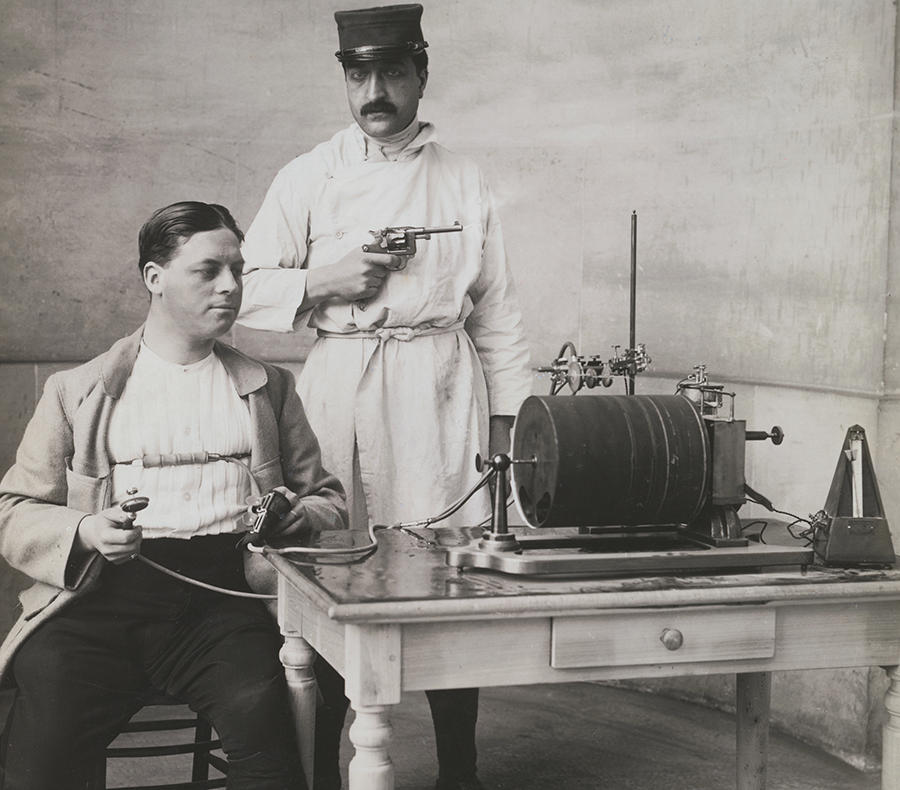 An obsession has been to find technology that can detect whether someone is lying or not... in this picture from 1910, a prisoner is subjected to a rudimentary lie detector, the ancestor of many other machines whose reliability is still controversial.
Bettmann/Getty Images
Bettmann/Getty Images
Share
Share

First, it is necessary to distinguish between the different usages. For instance, the use of anatomical imaging to demonstrate the existence of a brain dysfunction or malformation that might have affected or compromised a suspect’s judgement does not pose the same problems as the use of a functional imaging technique to detect lies. The latter runs contrary both to the principle by which a suspect is under no obligation to incriminate himself or herself and to a suspect’s right to remain silent, and it shares a number of features with the use of hypnosis, which was rejected by the Cour de cassation (French Supreme court in judicial matter).5 The former approach, by contrast, may be placed under the aegis of the rights of defense, but there is nonetheless a real risk of systematic assimilation of imaging results and profiling. Over and above the denunciation of any “neuro-essentialist” drift, we must remember that the justice system requires proof of what happened with regard to a given individual at a given time. This difficulty also applies in civil litigation. For instance, to determine that a person was mentally incompetent to draw up a valid will and testament, you need to do more than to invoke a retrospective analysis based on a brain image showing an abnormality.

There is increasing recourse to brain imaging in legal settings, though chiefly in the form of anatomic scans and MRI data obtained from medical files.

The requirement of prior consent as formulated also raises other problems. We should first note the inherent contradiction in requiring consent from a person seeking to establish that he or she is suffering from a neuropsychic disorder and who is thus not legally responsible for his or her acts. Next, it must be stressed that in general, the condition of obtaining prior consent as formulated cannot be met. An analysis of French civil case law for the period 2007-2016 shows increasing recourse to brain imaging in legal settings, though chiefly in the form of anatomic scans and MRI data obtained from medical files.

Prior consent in these cases was thus given for medical rather than legal use of such data. On occasion, renewed consent may of course be obtained for the purposes of secondary judicial usage, but in this case, such consent cannot be deemed “prior.” This is the case, for instance, where a victim is seeking to establish damage (e.g. a brain lesion, subsequent mental disorder, etc.). If the person whose mental status we are seeking to establish has died, for example in procedures to overturn a will, this condition cannot be met (and there is a risk of conflict of interest for the legal representatives regarding the case at hand).

Examination of French case law shows that brain imaging is presented as a means of rendering evidence “objective.” However, contrary to certain fears, no “fascination” effect has so far been observed (according to the wording used in the note of 2012 of the Council of Strategic Analysis, which subsequently became France Stratégie). Analysis of court decisions issued between 2007 and 2016 indicates that civil court judges in the sovereign assessment of evidence found brain imaging a tool for weighting elements of proof and sought to establish bodies of evidence that included brain images.6 Available court decisions concerning criminal cases also seem to follow this pattern.7 Yet this rather reassuring finding may be unable to withstand the current infatuation with research in cognitive science. Ethical reflection thus appears necessary to set out the conditions under which critical thinking continues to be required. Here, the adversarial principle of law plays a key role, but it is essential to reflect on how it operates in practice. Reading past decisions handed down by the courts suggest a risk of dependence of the judge on a judicial expert. To ensure that the possibility of discussion remains open—and to enhance the likelihood of obtaining an informed judgement—one approach could be to attach greater value to requests for both additional expertise and fresh expertise, and also to the role of experts called by the parties (as distinct from judicial experts). 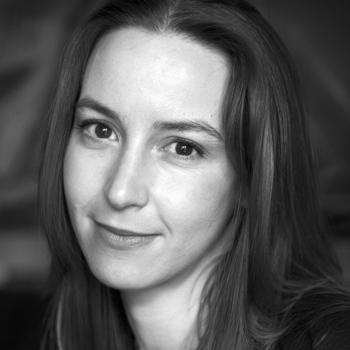 Sonia Desmoulin-Canselier is a lawyer and researcher at the laboratoire Droit et changement social (DCS)....