A New Hope for Lupus Treatment

A New Hope for Lupus Treatment

Insertion of a sample on a spinning disk confocal microscope in the Laboratoire Immunopathologie et Chimie Thérapeutique headed by Sylviane Muller.
C.FRESILLON/CNRS PHOTOTHEQUE
Share
Share
Clinical tests on a synthetic peptide, Lupuzor, have now raised hopes of developing the first curative treatment for the most severe type of lupus.

Apart from their celebrity status, what else do Michael Jackson, Lady Gaga, Selena Gomez, the American writer Flannery O’Connor and the late Philippine dictator Ferdinand Marcos have in common? All were diagnosed with lupus. This chronic, multifaceted, crippling and so far incurable condition is the subject of an ambitious research program. To mark World Lupus Day, which is held on May 10 each year, the CNRS and the Université de Strasbourg organized a two-day symposium that was entirely dedicated to this disease. The choice of the Alsatian capital to host the event owed nothing to chance: Strasbourg University Hospital is a national reference center for autoimmune diseases, and it is a Strasbourg-based team that is developing Lupuzor, one of the most promising new treatments against lupus. 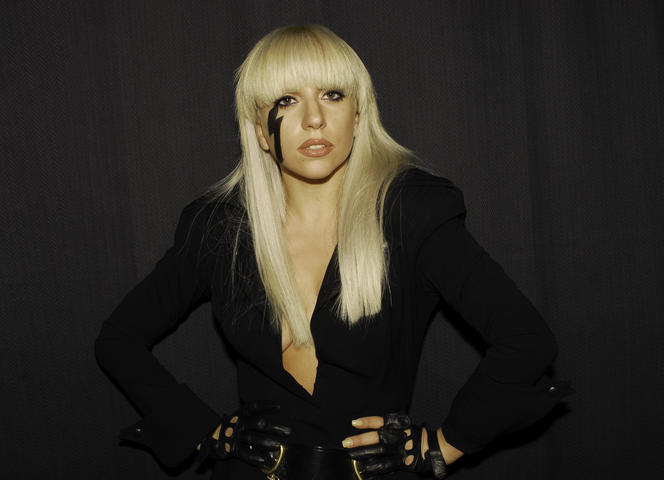 In June 2010, the singer Lady Gaga revealed she suffered from lupus. 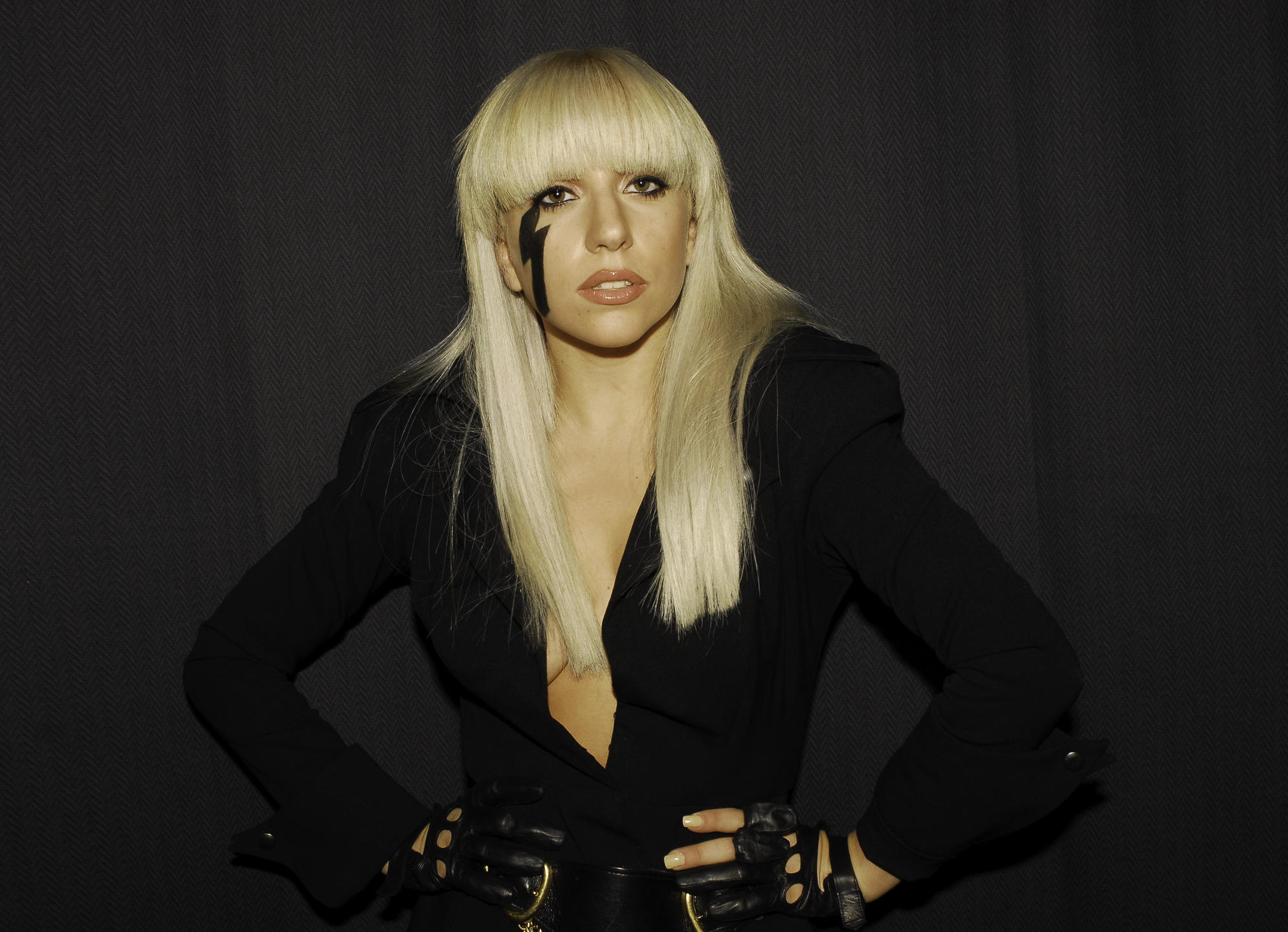 It is a polymorphic disease whose most common symptoms are highly sun sensitive skin and damage to the joints.

"Around thirty thousand people in France suffer from lupus, which usually starts in young girls between the ages of 15 and 25 years," explains Jean Sibilia, head of the Rheumatology Department at Strasbourg-Hautepierre University Hospital and deputy director of INSERM's Molecular Immunorheumatology program. "It is a polymorphic disease whose most common symptoms are highly sun sensitive skin and damage to the joints. It can also affect the kidneys, the pleura (membrane surrounding the lungs), blood cells and the pericardium (or heart sac). Most of the symptoms are easy to detect, but more insidious forms also exist, such as neurolupus. This can cause hallucinations and depression, but it is not easy to diagnose from the neurological signs alone." 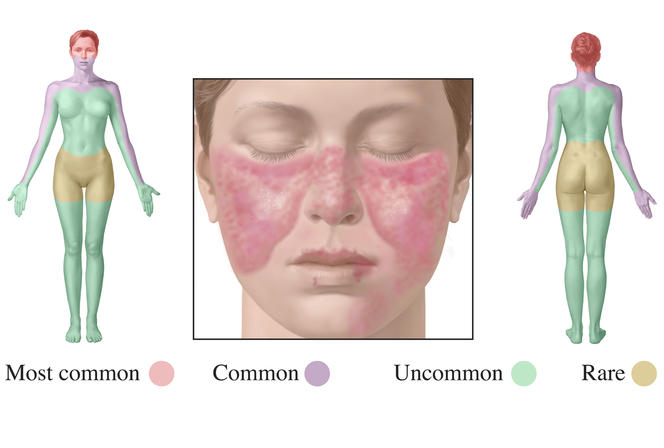 Illustration showing the skin areas most frequently affected by lupus. 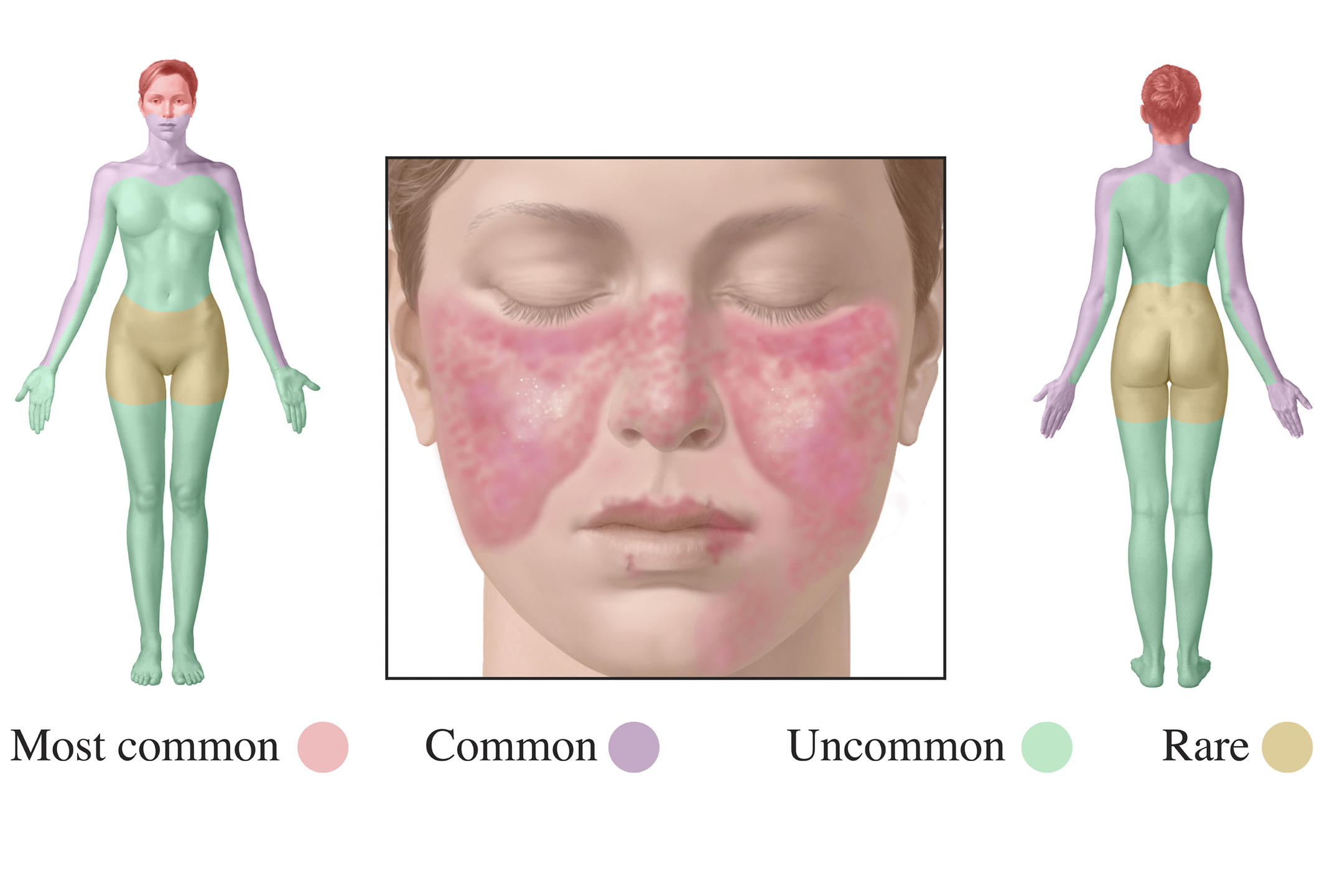 The causes of this disease are multifactorial and still quite poorly known: genetic predisposition, environmental factors and/or the effect of sex hormones. Lupus is also distinctive in that it does not affect all population groups equally. Females actually make up 90% of those afflicted, and the disorder often declares itself while they are of child-bearing age.  It generally causes extreme fatigue, which can complicate the professional and daily lives of patients.  Some ethnic groups appear to be more frequently affected, such as Afro-Americans and people from the Caribbean.

Although the life expectancy of patients has increased significantly in recent decades, some renal, hematological and neurological forms of lupus can be extremely serious.  Because there is no specific treatment, current therapeutic strategies are based on the use of corticosteroids and immunosuppressants.  The immune system is thus deactivated and ceases to attack its own body. However, the patient is also rendered vulnerable to other infections, or even certain cancers, while adverse effects can be numerous and highly dangerous.

This therapeutic void prompted scientists to study other types of strategy to neutralize the autoreactive lymphocytes without affecting the rest of the immune system.  The team led by Sylviane Muller, university professor and director of the Laboratoire d’Immunopathologie et Chimie Thérapeutique1 at the Université de Strasbourg therefore developed the highly promising compound Lupuzor.  This synthetic peptide, also called P140, was developed by the company ImmuPharma, under an exclusive licensing agreement for the CNRS patent.

"In lupus patients, autoreactive T lymphocytes respond to the peptides present on the surface of certain cells," Muller explains. "Lupuzor prevents this improper recognition so that the deregulated T lymphocytes no longer react. Because they are not stimulated, they become unable to activate the B lymphocytes that secrete autoantibodies, thus stopping the cascade of pathogenic events. However, the autoreactive T lymphocytes may reappear later, at which time it will be necessary to administer the peptide again. And indeed, Lupuzor is meant to be taken once a month, rather than every day."

As from the initial trials, mice with lupus treated with Lupuzor saw their life expectancy increase. They also developed fewer renal and skin problems than those that were affected but not treated. Finally, the specimens given Lupuzor resisted a viral infection in the same way as untreated rodents, which goes to show that their immune defenses were intact. 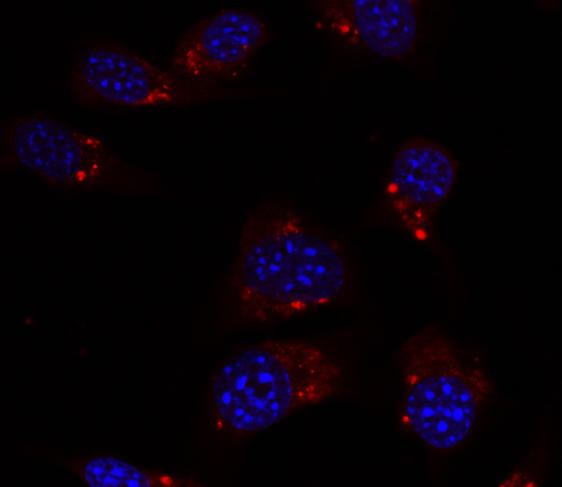 Visualization of the mechanism of action of P140/Lupuzor. 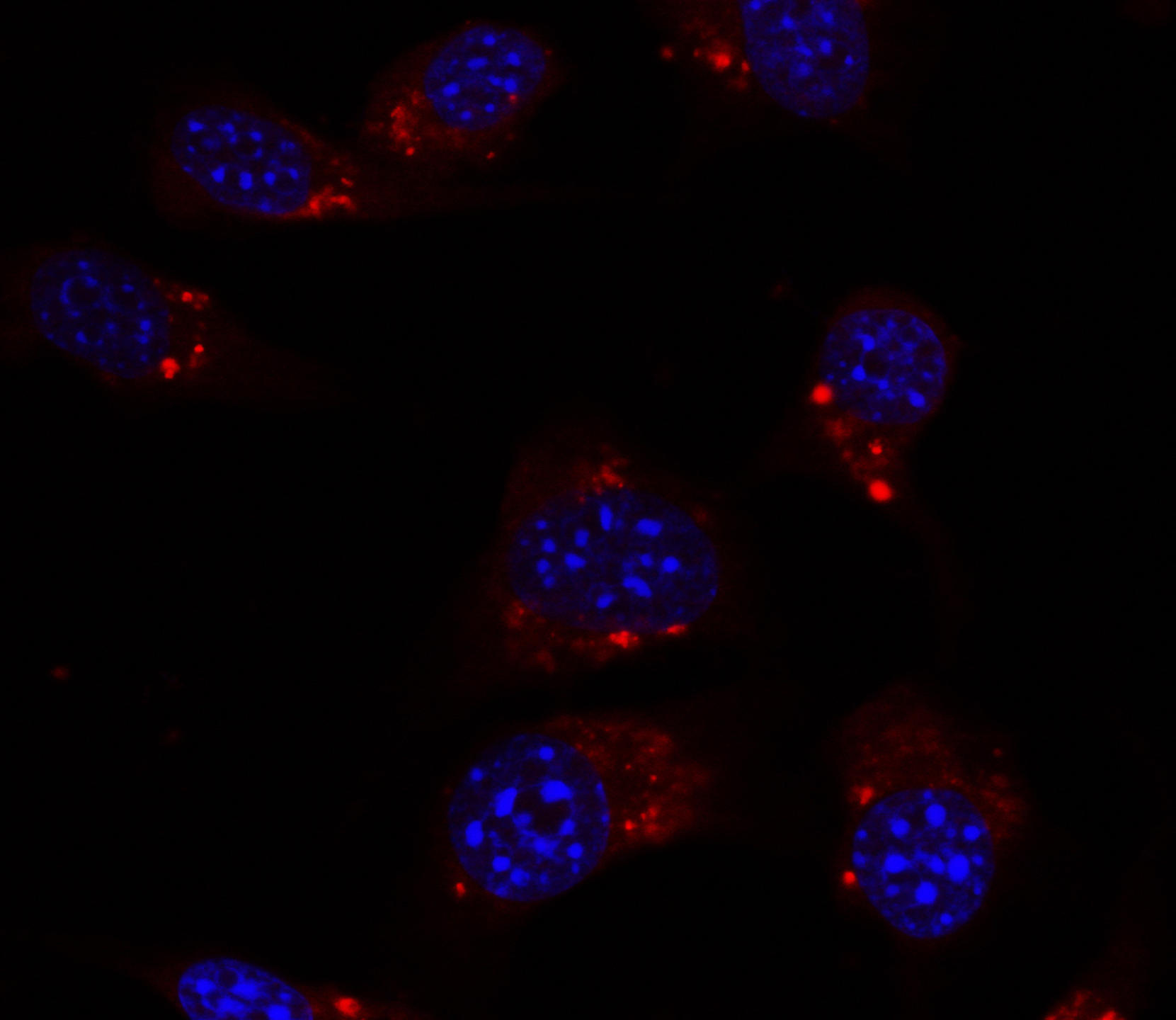 Visualization of the mechanism of action of P140/Lupuzor.
IBMC/ICT
IBMC/ICT
Share
Share
Lupuzor is administered at a low dose, only once a month, and its absence of adverse effects is quite remarkable.

Since then, Lupuzor has successfully undergone the initial phases of clinical trials in humans. The US FDA even authorized a specific procedure for this therapeutic niche. The product passed a double-blind, phase 2 clinical trial for efficacy, with 70% of patients responding—the best result ever to have been achieved in clinical trials for this disease. The drug is now going through phase 3 trials, again under double-blind conditions.  More patients and countries are being involved, so as to obtain market approval.

"The peptide therapy we have developed is not the only possible solution, but Lupuzor offers unrivaled advantages," Muller stresses. "It is administered at a low dose, only once a month, and its absence of adverse effects is quite remarkable. What we have learned from our research may also enable us to treat other autoimmune diseases, such as rheumatoid arthritis or Crohn's disease."

Article
The Robot Will See you Now