COVID-19: Sniffer dogs to the rescue?

COVID-19: Sniffer dogs to the rescue?

The inside of a dog’s nose is lined with 200 million olfactory receptor cells, compared with only 5 million for humans.
Covidog
Share
Share
Can specially trained dogs be used for coronavirus screening? A research team in northeastern France is investigating the premise that the canine sense of smell can help prevent the emergence of new outbreaks.

In the not-so-distant future, whenever entering a train station, airport, concert hall or stadium, you might come across a four-legged sentinel that will decide, based on your smell, whether to let you in or not. In other words, a detection dog trained to recognise the odour of the coronavirus. Or at least this is the idea proposed by a team of Strasbourg-based researchers, who hope to combat the pandemic using the animals’ extraordinary sense of smell.

Is dogs’ sense of smell the doctor’s best friend?

The notion is by no means incongruous. Since the first sniffer dogs were deployed to locate mines during World War I, our canine companions have greatly expanded their detection capabilities and are routinely used to sniff out illegal drugs, currency, explosives and arms, or to find earthquake victims trapped under the rubble. Dogs’ noses are lined with some 200 million olfactory receptor cells (compared with only 5 million for us two-legged, less endowed humans), giving them a sense of smell that no physicochemical process or “artificial nose” has yet equalled.

It is therefore no surprise that the medical profession has also sought to take advantage of their olfactory superpowers. Detailed studies have proved that dogs can detect malaria, and other projects suggest that they can also smell certain forms of cancer. So how effective would they be with Covid-19? Philippe Choquet, an academic at Strasbourg University Hospital and ICube laboratory,1 decided to find out. “If we get a second wave, it will be difficult to impose universal confinement like we did before,” he says. “That’s why we need a fast, non-invasive method for detecting carriers of the virus.”

Could dogs fill this role? To develop the concept, Choquet joined forces with Yves Rémond, a researcher at the same laboratory and a professor at the ECPM2 in Strasbourg. He then brought in Christophe Ritzenthaler, a CNRS research professor and a virologist at the IBMP,3 also in Strasbourg. Together, the three have launched a project called COVIDOG, which is now “tracking down” the necessary funding. 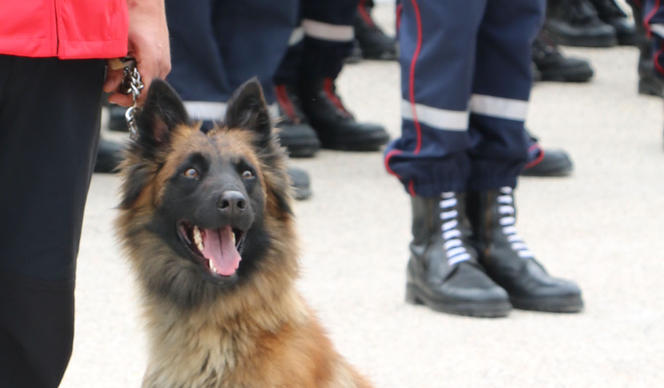 One of the dogs that will be trained to demonstrate their ability to detect SARS-CoV-2. 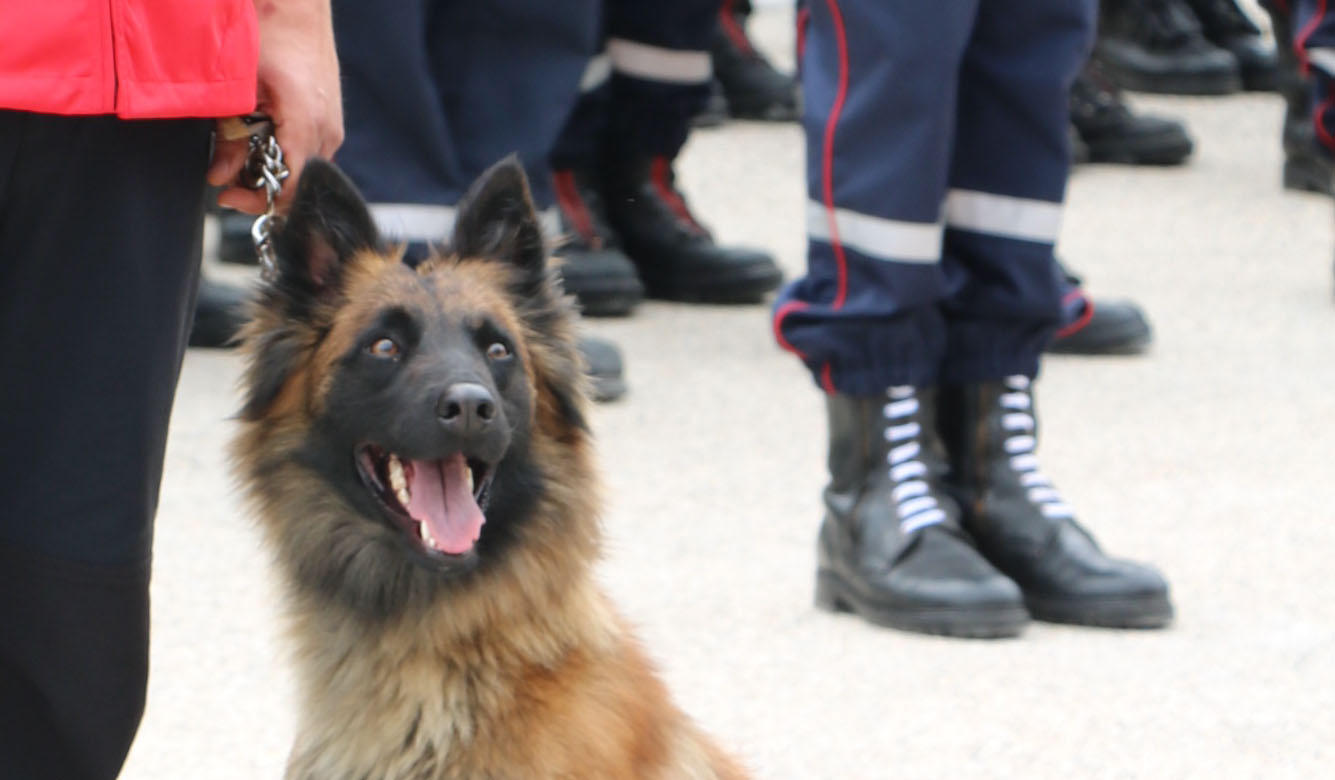 One of the dogs that will be trained to demonstrate their ability to detect SARS-CoV-2.
Covidog
Covidog
Share
Share

The first step will be to isolate the odour of the disease, as opposed to that of the virus. Using cultures of infected cells, the team plans to sample the volatilome (the mixture of volatile compounds that the cells release into the air) associated with coronavirus. It is very likely that its composition will differ from that of healthy cells. “The virus reprogrammes cells to make them ‘work’ for the disease,” the scientist explains. “It’s a radical modification of cellular metabolism. As a result, infected cells don’t release the same molecules as healthy ones.” This difference should define the olfactory signature of Covid-19, which dogs could learn to recognise.

Of course, research on infected cells can only be conducted in a secure P3 (biosafety level 3) laboratory. For this reason, the researchers reached out to HepSYS, a University of Strasbourg/INSERM unit headed by Thomas Baumert. Once they have isolated the odour, the scientists will identify the molecules that make up its signature. To do so, they will work with Twistaroma, a Strasbourg-based start-up that specialises in the analysis of volatile organic compounds. This could provide new information about the disease. “This signature may even make it possible to identify the cellular targets of the virus and the metabolic alterations that it induces,” Ritzenthaler adds.

Exposing dogs to the odour – not the virus

Yet having done that, how can the odour be captured and presented to the dogs for training? The answer is simple: a technique invented by another local start-up called Biodesiv is already available. The system, developed specifically for this purpose, uses tubes containing a polymer that traps and gradually releases volatile compounds. By placing this polymer near infected cells, the odour can be sampled without risk of contamination. Neither the dogs nor their handlers will be exposed to the virus during the training process. 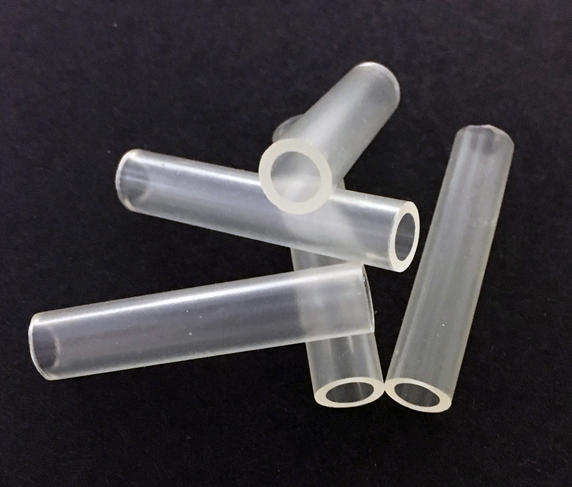 The tubes made by Biodesiv are designed for the absorption and controlled release of odours. They are made of polymers that were specially developed to absorb the full spectrum of each odour. 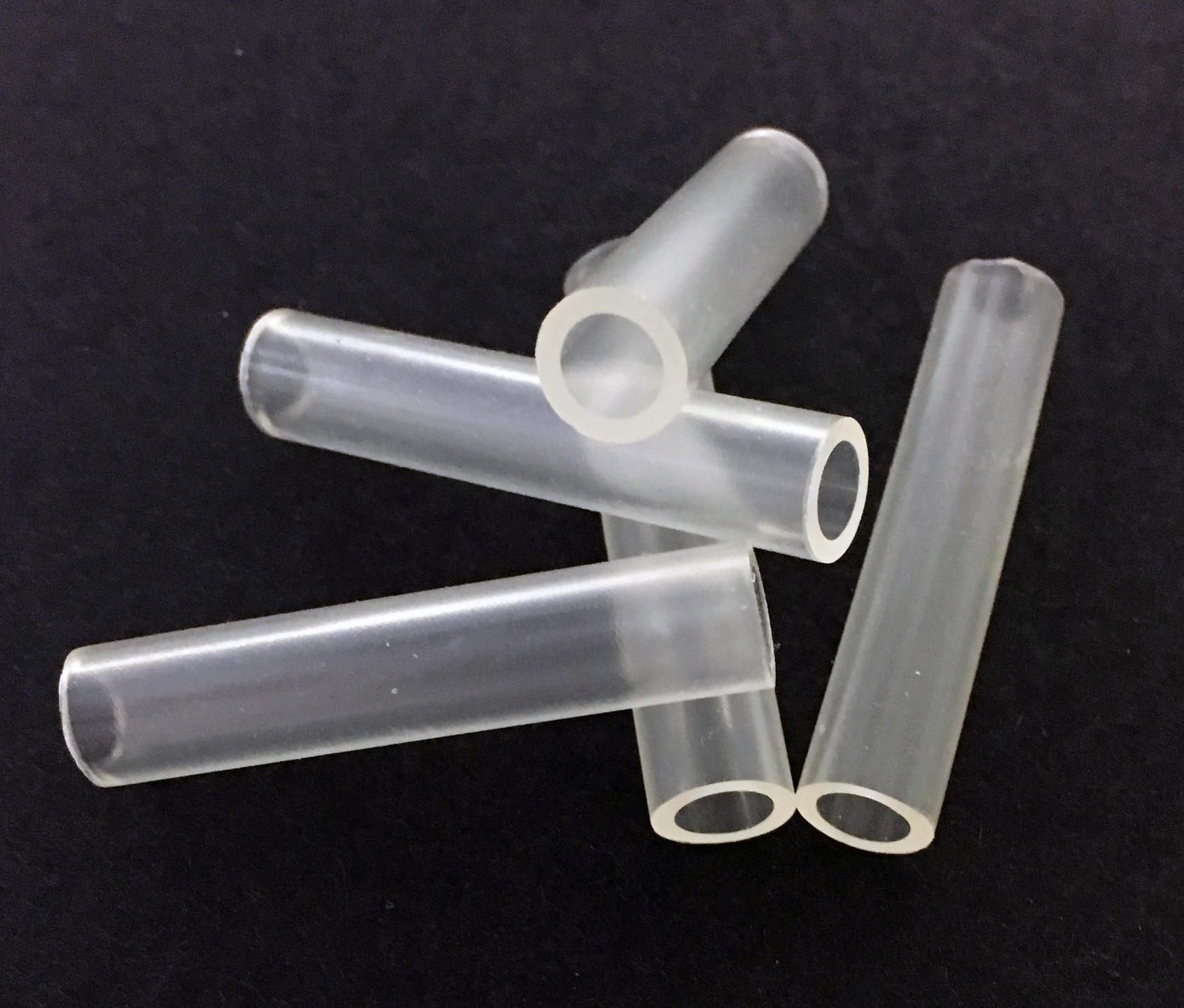 The tubes made by Biodesiv are designed for the absorption and controlled release of odours. They are made of polymers that were specially developed to absorb the full spectrum of each odour.
Biodesiv
Biodesiv
Share
Share

The coaching itself will also involve specialists: the team has enlisted the help of the canine behaviour expert Dr. Nathalie Simon and has already contacted two handlers from the fire brigade. “These people are top professionals in their fields,” Choquet says. It will take about six weeks to train the dogs, which include border collies and German shepherds.

This will be the most critical phase of the COVIDOG project, for it will determine whether this detection method is sensitive and specific enough to be viable. Sensitive because the dogs must be able to identify carriers of the virus even if they have few or no symptoms. And specific because they must react to Covid-19 and nothing else. No one should be singled out by a dog and forced to miss a flight because they have a cold!

Provided there is sufficient funding and the technique proves effective, the project will then enter the implementation phase. Should the animals be in direct contact with the people to be screened? Or should breathalyser-type devices be used? These questions will be addressed later. “Our goal is to prove the viability of the concept and propose a protocol for training the dogs,” Choquet says. “If it works, it will be up to the authorities to decide how and when to apply it.”

In any case, the team is already looking beyond Covid-19. “This method could revolutionise a number of fields,” Rémond points out. “It could be deployed for other viruses, like hepatitis or tuberculosis.” Or, should another pandemic occur, dogs could be taught to detect the new pathogen in just a few weeks.

Another hypothesis is that detection dogs could help fight epizootic diseases. As a reminder, the bird flu of 2004 led to the slaughter, as a precautionary measure, of 150 million chickens and other poultry in Asia. Similarly, four million hogs were destroyed in China in 2019 to prevent the spread of swine fever. “We can imagine that, thanks to this technique, only the infected animals would have to be sacrificed,” Rémond concludes. The researchers are already dreaming of an extensive odour bank in which the volatilomes of all potentially threatening pathogens could be stored in tubes, ready to train new generations of sniffer dogs.