Home / Articles / Is there a point of no return in ecosystems?

Is there a point of no return in ecosystems?

Home / Articles / Is there a point of no return in ecosystems?

Is there a point of no return in ecosystems?

Does it make any sense to talk about tipping points in ecology? The Amazon rainforest starts to lose its ability to fix atmospheric CO2 as soon as the first tree is felled.
Luoman/Getty images
Share
Share
Do ecosystems really have a threshold of disturbance beyond which the environment abruptly deteriorates? This notion, which currently informs environmental policies, is being questioned by a group of ecologists. After reviewing and analysing more than 4,000 studies, they say that tipping points are practically non-existent: in fact, ecosystems start to break down long before.

Most environmental policies, whether concerned with preserving water quality in lakes and rivers, or monitoring the fragmentation of forest areas and the acidification of ocean environments, are based on the assumption that for every type of disturbance there is a threshold that must not be exceeded, at the risk of seeing the ecosystem in question rapidly degrade or even disappear altogether.

“For instance, Europe sets maximum concentration thresholds for nutrients in river water (nitrogen, phosphate, nitrites, etc). Above these limits, the river is considered to be suffocating,” explains José M. Montoya, an ecologist at the Theoretical and Experimental Ecology Station in Moulis (southwestern France),1 who co-authored a study on threshold effects and tipping points published in Nature Ecology and Evolution.2 “And in tropical forests, we calculate the percentage of forest area below which other species of animals and plants, etc, cannot survive.”

Although the notion of thresholds that must not be exceeded facilitates environmental management, the researcher and his colleagues wondered whether this actually corresponded to an ecological reality. What if there were no points of collapse, but rather a much more gradual degradation of ecosystems? “Although many ecologists have long had this intuition, it was difficult to verify until now for lack of sufficient computing power to carry out a wide-ranging analysis,” Montoya explains.

With the resources now available to them, the researchers therefore decided to embark on a vast statistical study. Sifting through the scientific literature, they found and analysed 4,600 surveys of ecosystems which had been observed to degrade due to global change. “We looked back over the past 45 years and selected all the research work that measured the environmental pressure exerted on the one hand and, on the other, how the ecosystems reacted through their various functions, such as fixation of atmospheric CO2, total plant biomass, and pollination. For each study, we calculated the dynamics of the ecosystem and how the magnitude of its response was related, or not, to the force of that pressure.” 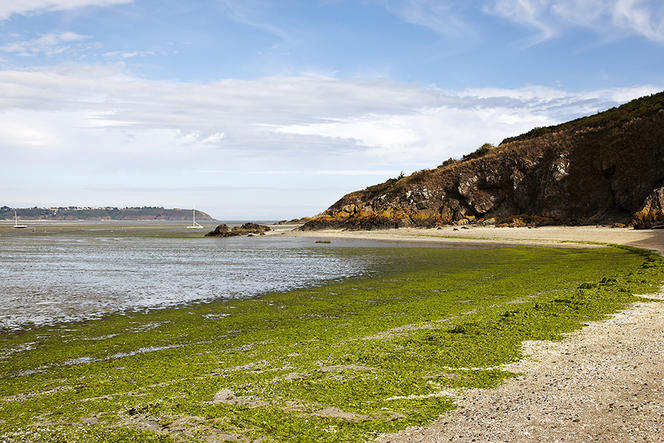 A mixture of nitrates, phosphates and pesticides lies behind the invasion of green algae on French beaches. 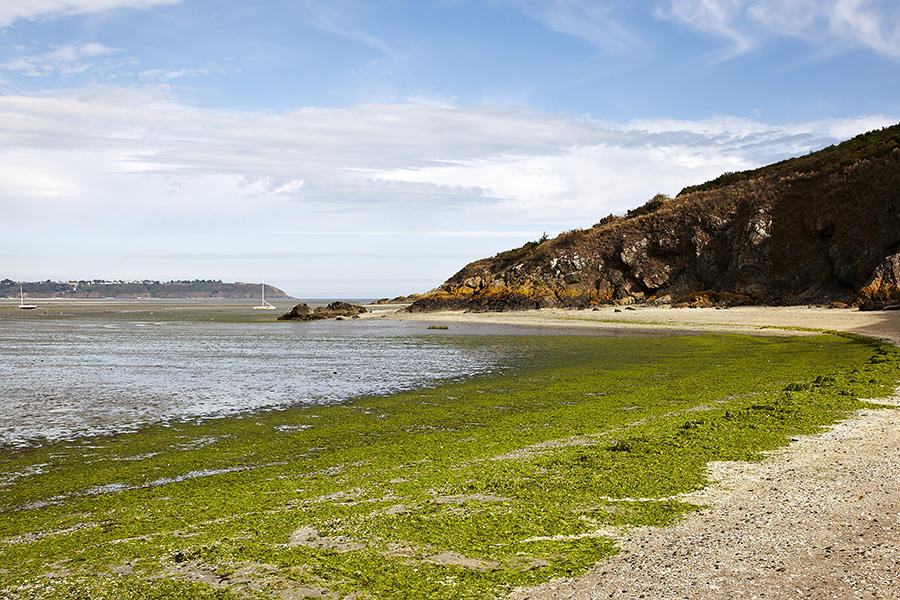 A mixture of nitrates, phosphates and pesticides lies behind the invasion of green algae on French beaches.
RGA/REA
RGA/REA
Share
Share

It is important to realise that a turning point only exists if a low-intensity disturbance at a given moment triggers a major response from the ecosystem. As Montoya puts it, “It’s like pushing a cup across a table with your finger. Nothing much happens until you get to the edge and the last push causes the cup to fall onto the floor.”

A new vision of conservation

As it turns out, such a watershed was only observed in 5% of the studies analysed. In the remainder, it was impossible to determine a threshold beyond which the ecosystem abruptly changed state. “We’re not saying that threshold effects don’t exist. For example, you can find them in coral reefs, where as soon as the temperature increases by a certain amount and herbivorous fish  disappear, the coral is replaced by algal meadows,” Montoya explains. “But in most ecosystems, what you see is a gradual deterioration, bringing with it all sorts of consequences once the first disturbances occur, such as the wiping out of species or of some of the functions of the ecosystem.” For example, when an environment starts to lose vegetation, some of the ability to fix atmospheric CO2 is lost as soon as the very first plant dies out. The mechanism is proportional, and is not offset by other species.

Montoya believes it is important to take this gradual change in ecosystems into account in order to find better ways of conserving them. No longer thinking in terms of breaking points would also make it possible to reintroduce the notion of environmental diversity. For instance, no two rivers are alike, and something that has no impact on one could prove harmful to the other. “If we hope to conserve wild trout, the water must be of the very highest quality: setting tolerated maximum concentration levels is not good enough,” the scientist says by way of comparison.