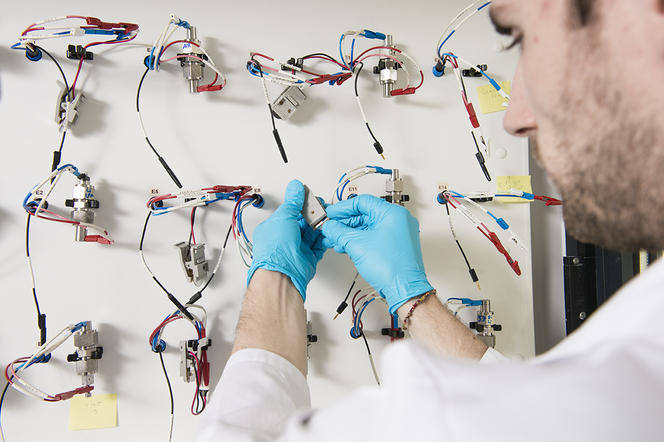 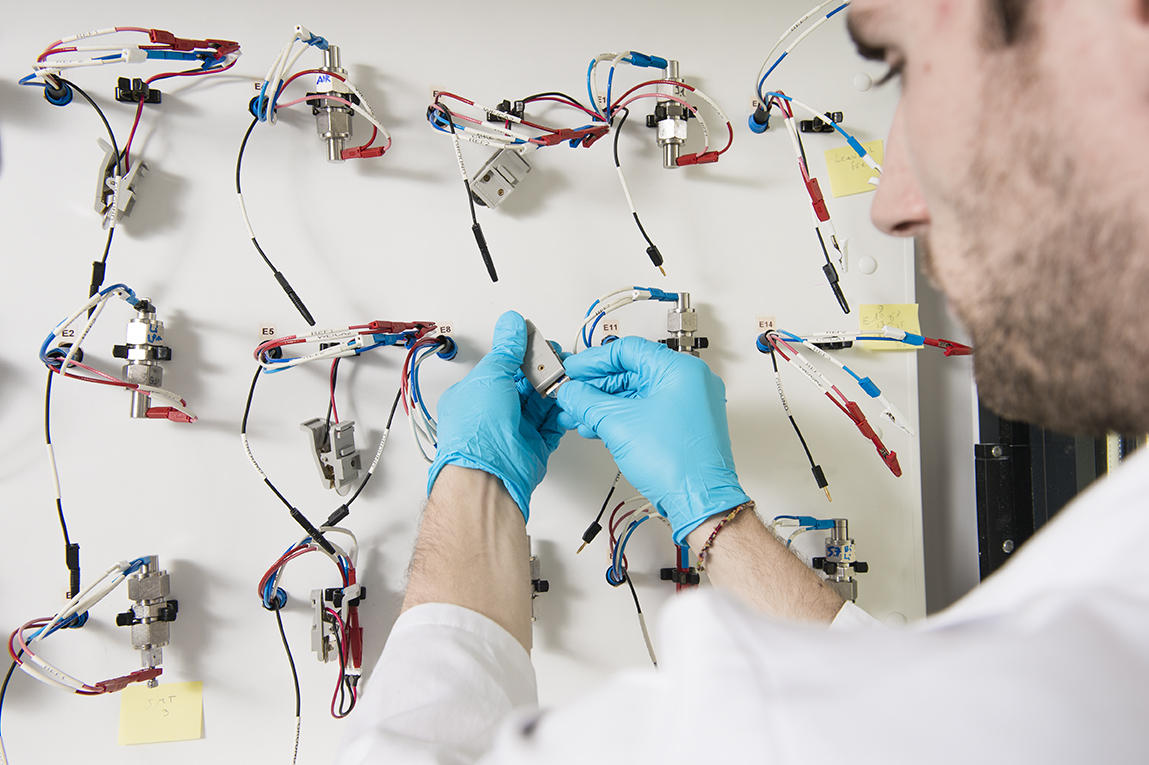 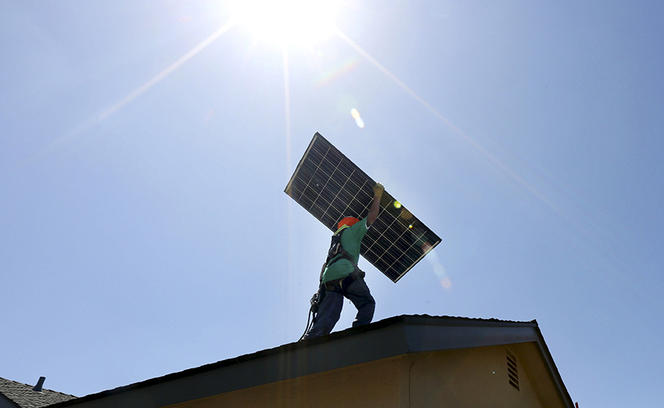 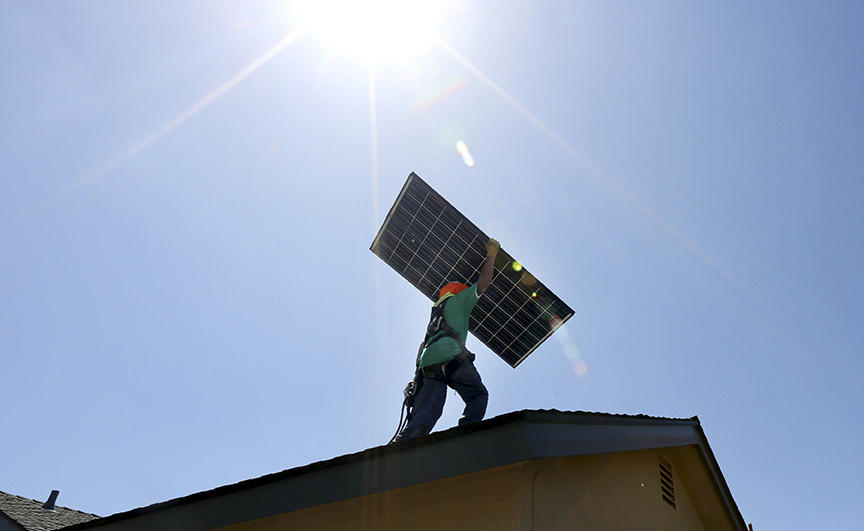 Article
Forthcoming revolution will unveil the secrets of matter
Chemistry